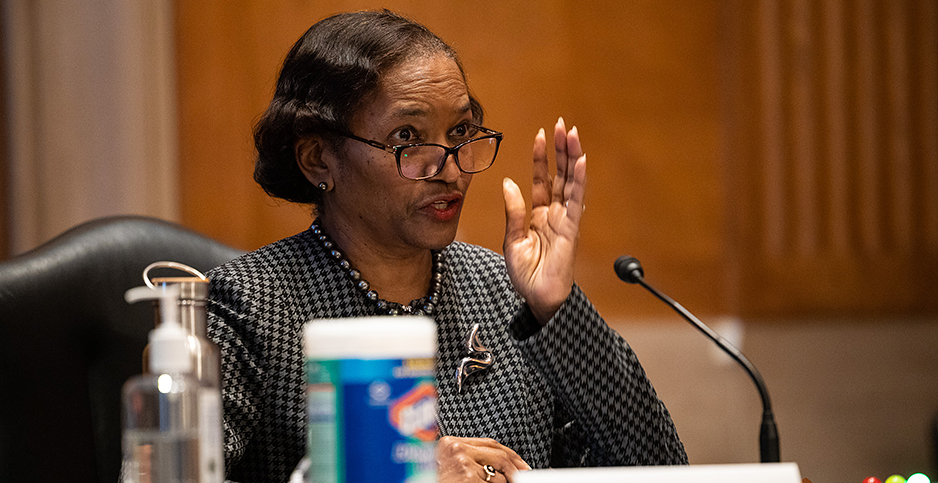 The Climate and Economic Justice Screening Tool — which has been years in the making — contains interactive maps that will help federal agencies make sure disadvantaged communities get at least 40 percent of the benefits of climate-related spending, fulfilling an administration plan known as Justice40.

“Every community, regardless of zip code, should have clean water to drink, healthy air to breathe, and protection from extreme climate events,” said White House Council on Environmental Quality Chair Brenda Mallory in a statement.

The tool released today, she said, would direct funds to places that have “borne the brunt of pollution so we can ensure they’re some of the first to see the benefits of climate action.”

The idea is to overlay metrics like air pollution and flood risk with economic and health indicators like energy costs and rates of asthma and diabetes.

The tool uses census tracts to identify more than 27,000 communities as “disadvantaged,” a 14 percent increase from the draft version released earlier this year (Greenwire, Nov. 22).

One point of contention had been the lack of race indicators, even though government research shows race exceeds other metrics in identifying areas in need of help and overburdened by pollution.

The White House had suggested that including race could render the tool vulnerable to litigation from conservative activists, including former Trump White House adviser Stephen Miller (Greenwire, April 20).

The new version does not factor in race to determine need but does display data about race and age. It also incorporates data on the practice of redlining to identify communities — often those of color — that have faced historic disinvestment.

“I’m pleasantly surprised with some of the improvements,” said panel member Maria Lopez-Nunez.

She thought the updates would help “people draw their own conclusions” about exactly what environmental justice looks like. “They don’t have to believe us,” said Lopez-Nunez.

Lopez-Nunez said she hoped a future version might include data on the urban heat island effect or sea-level rise.

In another new development, the tool subtracted college students from the data to better capture low-income communities near universities.

One example is in New York City’s Bronx borough, which houses Fordham University. The campus and New York Botanical Garden are surrounded by disadvantages communities.

The tool shows a tract in the area is 73 percent Black, 33 percent Hispanic or Latino, and zero percent white. There, the share of homes with lead paint are in the 99th percentile, energy costs are among the highest in the country and a hazardous waste facility is nearby.

Lopez-Nunez, deputy director at Ironbound Community Corp. in Newark, N.J., also wants information from the Treasury Department “so we can see where the money is going.” 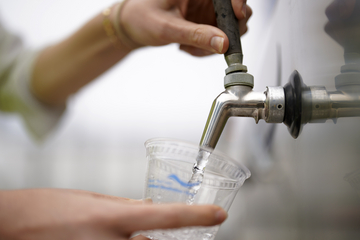