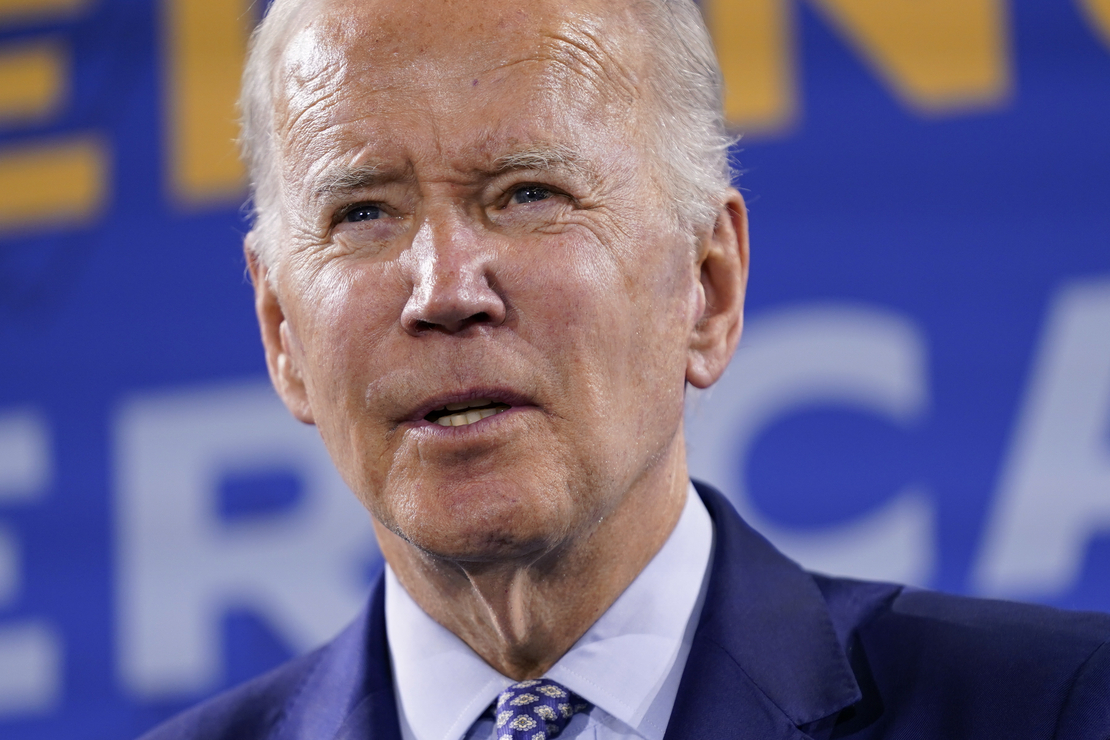 The White House announced a new initiative this morning to help reach net-zero emissions and promised to direct research and billions in federal dollars toward 37 “game-changing” energy technologies.

Ramping up federal work in those five areas could yield climate jobs and environmental justice benefits and improve the country’s energy security, according to the administration.

“The whole point of this exercise is to accelerate deployment even faster and farther,” said Arati Prabhakar, director of the White House’s Office of Science and Technology Policy, during a call with reporters yesterday.

As part of the initiative, the administration will pour funds from the bipartisan infrastructure law, the CHIPS and Science Act and the Inflation Reduction Act into the five areas, the White House said. Federal agencies will also enhance their own coordination on the priority areas and draw up road maps for improving lab-scale technologies and bringing them into widespread use.

Shalanda Young, director of the White House’s Office of Management and Budget, said during the call that the new road map would serve as “a comprehensive climate innovation strategy to help guide all of these investments.”

The White House said it identified the 37 “game-changing” technology categories across federal agencies. They include advanced forms of nuclear, solar and geothermal power generation; advanced batteries, electric aircraft and high-speed rail; low-carbon forms of aluminum, chemicals and concrete; emissions reductions from livestock and agriculture; and direct air capture or other forms of CO2 removal.

The initiative is predicated on the notion that the Paris goal of zeroing out greenhouse gas emissions by 2050 is unattainable without new or vastly improved forms of energy. The International Energy Agency has concluded that nearly half of the emissions reductions necessary for net-zero will have to come from technologies in their demonstration or prototype phase — a finding cited by the White House working group.

“Success will require nearly complete transformation of today’s energy system” — something that would require “unprecedented effort, scale and creativity,” wrote the working group in the road map.

However, some of the technologies backed by the White House have faced criticism. Carbon capture and its associated transport and storage infrastructure, for example, is disliked by some environmentalists who say it prolongs use of fossil fuels and is expensive.

The administration also announced an initial $1.5 billion in Inflation Reduction Act awards intended to build out and upgrade facilities at the country’s national laboratories, ranging from programs for basic energy science to fusion energy and advanced computing.

Innovation in clean energy, among other types of science and technology, would counter China’s influence, she argued.

“Two decades ago, we invested as much as five times as China in development, and now we are just barely ahead,” she said.

With new federal funds due to flow out from Biden-backed laws, she added, “we can stop ceding ground.”