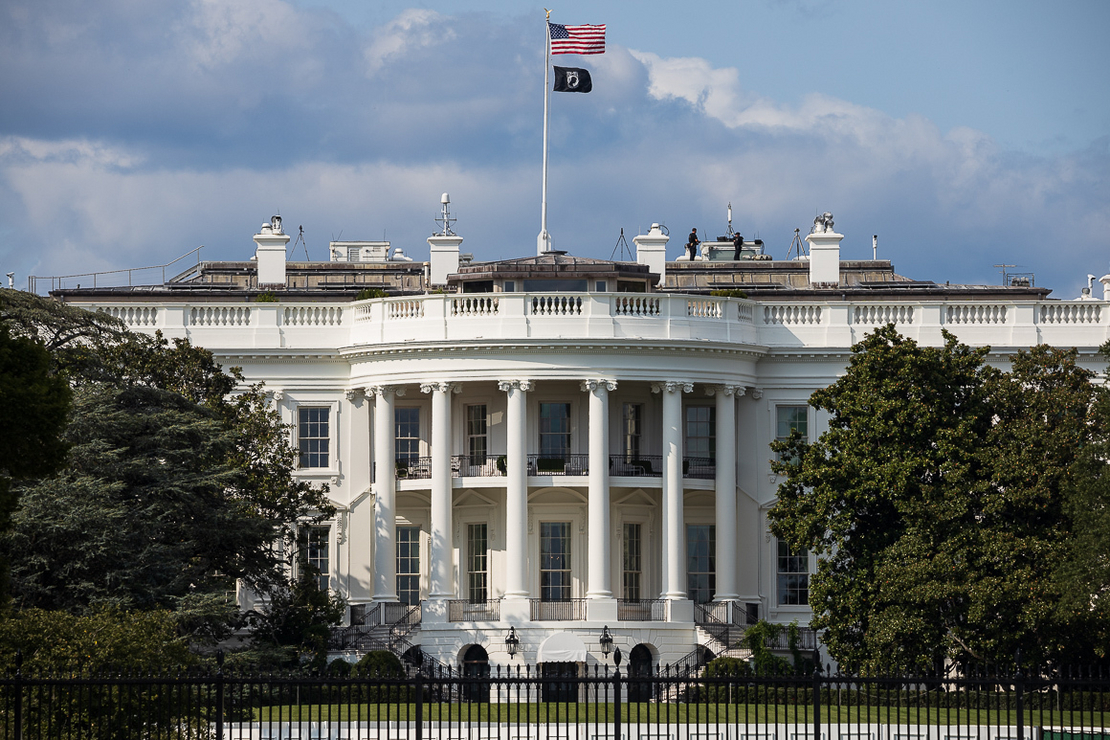 The White House this afternoon released its latest regulatory agenda, laying out the executive branch’s plans for the coming months and beyond.

The Unified Agenda offers details of pending rules and deadlines for completion. Today’s release includes the administration’s regulatory goals ahead of the midterm elections and as President Joe Biden’s climate proposals languish on Capitol Hill.

“The Biden Administration is leveraging every available tool to advance the president’s ambitious agenda for the country and deliver results for the American people,” said Sam Berger, a senior counselor at the White House Office of Information and Regulatory Affairs, noting the low unemployment rate and shrinking federal deficit.

“And through smart regulatory actions we’ve taken since the president took office, we’ve been able to advance a range of critical national priorities — from tackling the climate crisis and combating Covid-19, to advancing equity and ensuring our economy grows from the bottom up and middle out.”

In a fact sheet, Berger touted EPA’s work to further phase down the production of hydrofluorocarbons, a potent greenhouse gas with major warming properties. Congress directed EPA to do this in a law enacted in 2020.

Berger also noted steps taken at the Department of Energy, including appliance standards for refrigerators, furnaces and clothes washers.

Biden’s early federal regulatory plans have not been as ambitious as progressive advocates had hoped.

In his first day in office, Biden promised to “modernize” the regulatory system in attempt to, among other things, ensure rules improve disadvantaged communities. But no concrete changes have materialized.

Biden has also opted against nominating anyone to be the OIRA administrator, a Senate-confirmed post.

Historically, regulations have become a point of contention during an election year, with Republicans on Capitol Hill complaining of government overreach.

In 2012, then-President Barack Obama opted not to release a Unified Agenda, fearing negative political ramifications during his reelection campaign.

But so far this year, that level of vitriol has not emerged in a political sphere dominated largely by culture wars. Progressive advocates have been urging Biden to use his regulatory powers to showcase a bold message, particularly on climate and the environment.