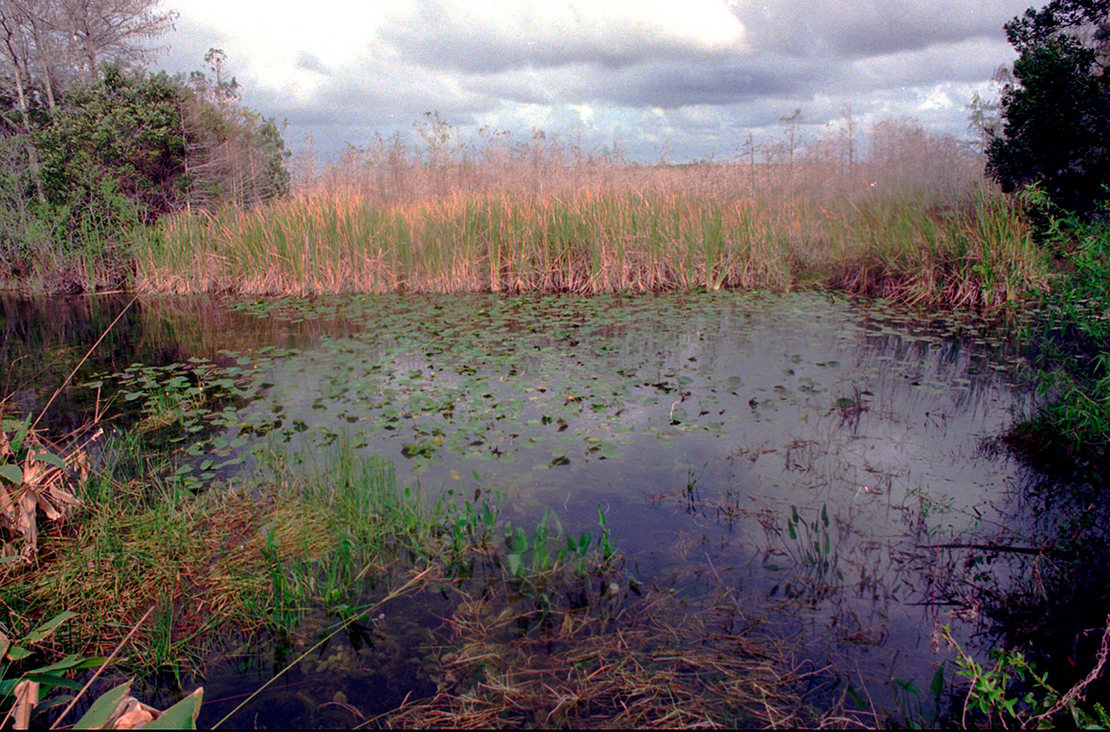 The Biden administration today announced it will spend an unprecedented $1 billion from a recently passed infrastructure package to restore and protect South Florida’s sprawling Everglades.

The move is part of the White House’s larger effort to elevate the Army Corps of Engineers’ work to ease supply chain constraints, upgrade the nation’s ports and waterways, and combat storm destruction and flooding as climate change accelerates, all while addressing environmental justice and helping coastal communities.

The Biden administration announced it has sent $14 billion in newly appropriated funds, the bulk of which stems from the $1.2 trillion infrastructure package President Biden signed last fall, to pay for more than 500 projects tied to the nation’s ports and waterways across all 50 states.

The move drew immediate bipartisan praise from members with projects in their region, including House Speaker Nancy Pelosi (D-Calif.), who celebrated the inclusion of $5 million to harden sea walls near San Francisco from rising seas and earthquakes.

Yet from more than 100 projects the Army Corps is slated to fund — and push toward completion — Florida’s Everglades emerged as the big winner.

The Army Corps laid out in a report to Congress how it plans to spend almost $2 billion the agency received under the infrastructure package, and restoration in South Florida received the most, with a historic infusion of $1.1 billion.

Much of that money will advance a large number of projects the Army Corps is overseeing meant to recreate the natural, languid flow of water from the Kissimmee River in central Florida to Lake Okeechobee and then south through the marshy prairie to Everglades National Park and Florida Bay. Before the ditching and draining of the marshes for agriculture and development early in the 20th century, water flowed naturally through the entire ecosystem.

Environmental advocates who have pushed for more funding and aggressive construction timelines to restore the Everglades applauded the White House announcement.

The infusion of cash will serve as an “unprecedented catalyst for progress” in sending water south, restoring wetlands and estuaries around Lake Okeechobee and cleansing water to thwart algal blooms and protect drinking water, said Julie Hill-Gabriel, vice president for water conservation at the National Audubon Society.

“It touches on every single part of the ecosystem, from Florida Bay and Biscayne Bay in the south to the western and central Everglades, even finalizing plans for new projects,” said Hill-Gabriel. “It’s an amazing reflection of how this is a comprehensive plan.”

The funding arrives only months after the Biden administration bucked calls to include $725 million in the annual appropriations process for the Everglades, an amount cited by groups like the Everglades Foundation and Republican Florida Gov. Ron DeSantis (E&E Daily, May 25, 2021). The project received $250 million last year, and the administration has requested $350 million in its fiscal 2022 budget request that has yet to be hammered out on Capitol Hill.

Everglades Foundation CEO Eric Eikenberg said today’s announcement represented a significant moment for Everglades’ restoration efforts and that he plans to work with the Army Corps going forward to ensure those dollars are directed toward projects like the Everglades Agricultural Area Reservoir that make the most difference.

The massive reservoir was designed — but not yet built — to hold and treat the nutrient-supercharged water from Lake Okeechobee and then allow the water to flow southward toward the Everglades as opposed to seeping east and west where it can fuel harmful agal blooms.

“The single most important project on the books is for storing, cleaning and sending water from Lake Okeechobee to the Florida Keys,” said Eikenberg.

Today’s announcement prompted some lawmakers to question exactly how the Army Corps wlll spend the money and which projects will be included.

Republican Rep. Brian Mast of Florida in a statement said he’s worked for almost a year to include full funding for the reservoir in the infrastructure plan, but Democrats and the White House “failed to specifically allocate any money” and instead “kicked the can over to the Army Corps.”

“Today they announced they wouldn’t allocate even one dollar for the [Everglades Agricultural Area] reservoir, cementing the Biden Administration’s massive screw up,” Mast said.

The Army Corps did not immediately respond when asked whether the reservoir would receive funding and how much.