White House to release climate strategy ahead of Glasgow 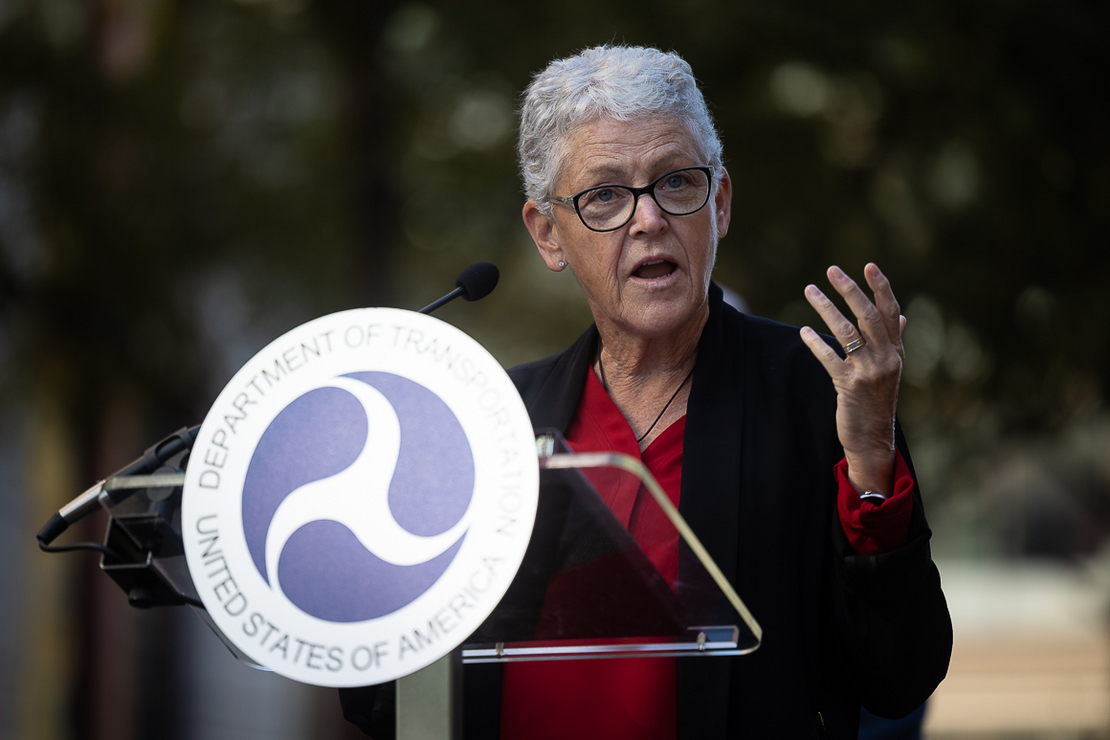 The White House is preparing a national climate strategy that will outline how President Biden plans to meet his ambitious goals on global warming, a senior administration official said yesterday.

The policy road map will “lay out the key specifics around the range of tools we have for us to actually hit” Biden’s pledge to cut U.S. greenhouse gas emissions between 50 and 52 percent below 2005 levels by 2030, the official said on a call with reporters.

“There are multiple ways for us to get there,” the official added. “And the national climate strategy will lay out the range of opportunities for us and show the durability of our target.”

The administration insists that it has alternative pathways to meet Biden’s climate pledge even without substantial new action by Congress — like the Clean Electricity Performance Program, a $150 billion effort to decarbonize the power grid that was recently dropped from the Democrats’ budget reconciliation package.

But independent analyses show that cutting U.S. emissions in half without new laws would require a sweeping regulatory agenda and substantial action by states.

A recent report by the Rhodium Group, for example, found that if Democrats managed to pass a scaled-back version of the climate and social spending bill now before Congress that would include tax incentives for green energy and electric vehicles, Biden’s target would require new action by states and a host of new carbon rules for sectors that have yet to be regulated. They include chemical factories, liquefied natural gas terminals and petroleum refineries.

Rules for power plant emissions would need to be tougher than their Obama-era predecessors and would include eventual mandates for partial carbon capture and sequestration even for the existing fleet, the analysis found.

Administration officials did not say how the climate strategy would demonstrate “the durability of our target,” or whether it would include new announcements on EPA regulation. And they batted away questions by reporters about the state of negotiations on Capitol Hill, or how the administration would respond if Biden’s climate agenda stalls before world leaders gather in Glasgow, Scotland, next week.

One official noted that Obama-era emissions targets for 2020 and 2025 either have been met or are within reach even without solid federal climate policy over the last four years.

“The United States maybe wasn’t propelled by Washington, but in communities all across the country, the mayors from Phoenix to Pittsburgh, governors around the country have been dragging us forward, and the president is harnessing that momentum,” said the official.