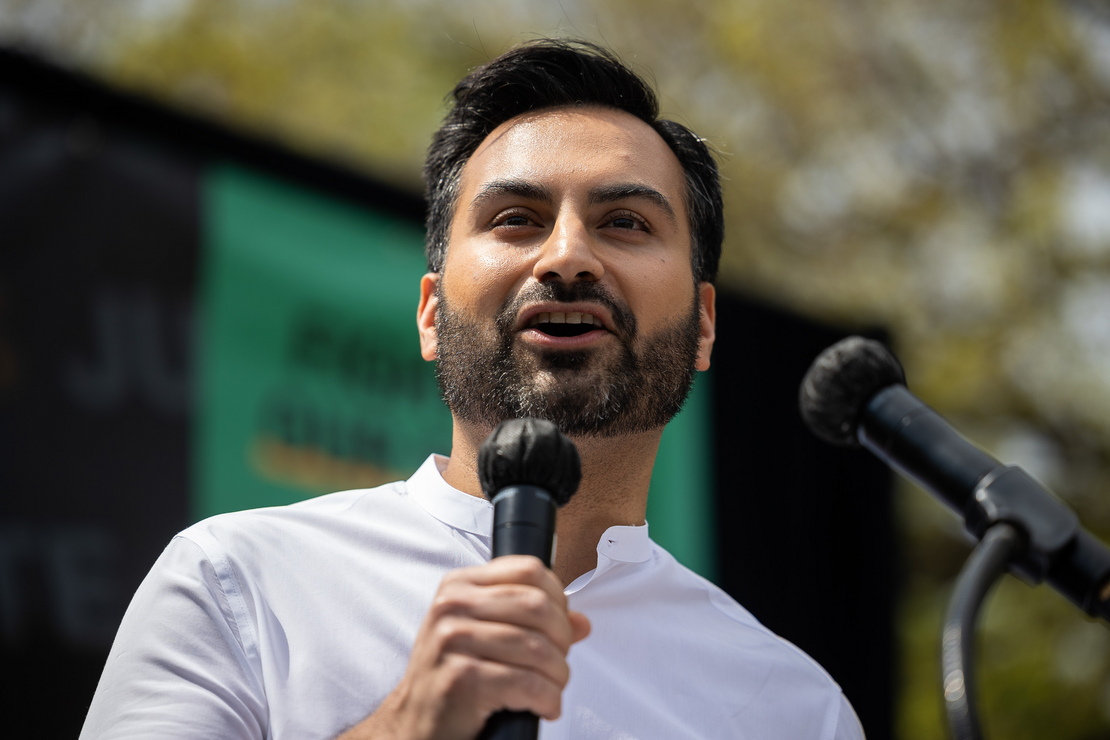 The White House on Wednesday announced a new suite of climate actions to compel the federal government’s antiquated building stock to electrify — soon.

“We are focused on what we can get done in this decisive decade,” said Ali Zaidi, the White House climate adviser. “As with every sector, when we look at the opportunity, what we see is jobs and opportunity for U.S. industry.”

The actions stem from President Joe Biden’s directive to achieve net-zero emissions in all federal buildings by 2045. The administration is bolstered by the influx of cash for government procurement in the Inflation Reduction Act.

The Council on Environmental Quality is establishing the first-of-its-kind federal building performance standard, which mandates 30 percent of federal buildings be electrified by 2030. To get there, federal agencies need to buy a lot of heat pumps, electric water heaters and other energy saving appliances — all required to be made in America.

“It goes without saying that slashing emissions from the federal government, the country’s single-largest energy consumer, will be hugely consequential,” CEQ Chair Brenda Mallory said.

When asked, Mallory clarified the new standard does not amount to a regulation, meaning it would be more difficult for a future administration to undo, but stressed the decarbonization plans have had “durable effects across administrations.”

A second action from the Energy Department would build on an Obama proposal to set emissions reductions targets in federal buildings and install electric appliances in new ones. Specifically, the rule would address on-site emissions from appliances and equipment within buildings. It’s supposed to save $8 million annually, officials said.

A reporter asked exactly what was different from the first proposal that failed to materialize.

“These rules take a long time sometimes,” Energy Secretary Jennifer Granholm said. “And we are determined to meet the president’s agenda.”