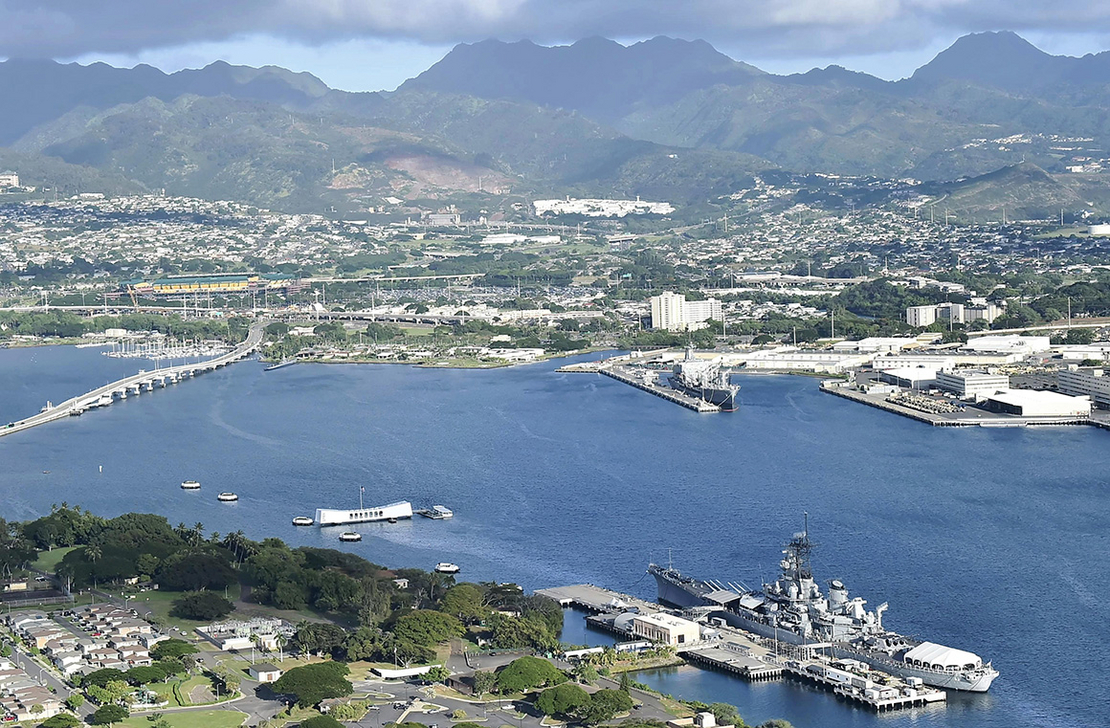 The White House is offering to provide federal assistance as Hawaii struggles with a water contamination crisis at the Pearl Harbor Navy base, according to a top Democratic senator.

Sen. Brian Schatz of Hawaii in a tweet revealed that he spoke with White House chief of staff Ron Klain and Homeland Security adviser Elizabeth Sherwood-Randall about the situation in Oahu, where fuel is contaminating water needed for the Navy’s drinking water needs.

“I requested the Biden Administration’s support for all federal resources available to the state and to affected residents, including mobilizing EPA and all relevant federal agencies,” Schatz wrote.

Hawaii has been grappling with the emerging crisis, and on Friday, Honolulu’s water utility shut off one of its wells so it doesn’t taint its own supply with petroleum from an underground aquifer it shares with the military (Greenwire, Dec. 6).

At issue is the Red Hill fuel facility, a World War II-era underground stockpile with about 110 million gallons of petroleum, that delivers fuel to Naval Station Pearl Harbor in Oahu and has experienced numerous leaks in past decades. The facility is a vital part of the U.S. military’s Pacific operations, with a total capacity of 250 million gallons.

Earlier this month, more than 100 Pearl Harbor base residents complained of fuel-like smells emanating from their tap water. In response, the military told base residents not to drink the water (Greenwire, Dec. 1).

The Navy disclosed Thursday that a water sample from one of its wells had shown the presence of petroleum near the fuel tank complex. The Navy said it’s developing a plan to restore the potable water system to EPA standards, identify how this contaminant got in the well and eventually fix the well.

The base is one of the military’s most important installations, home to submarines, ships and the commander of U.S. forces in the Indo-Pacific region. The crisis is also endangering Honolulu’s most important aquifers and water sources.

Nearly 1,000 military households have complained about their tap water smelling like fuel, or of physical ailments like stomach cramps and vomiting. The Navy water system serves 93,000 people.

"The Navy seems totally unprepared for this situation that has now impacted the military’s own service members and families," he told the Subcommittee on Readiness. "What is happening on the ground in Hawaii right now is absolutely unacceptable."