Why so many LNG terminals are adopting carbon capture 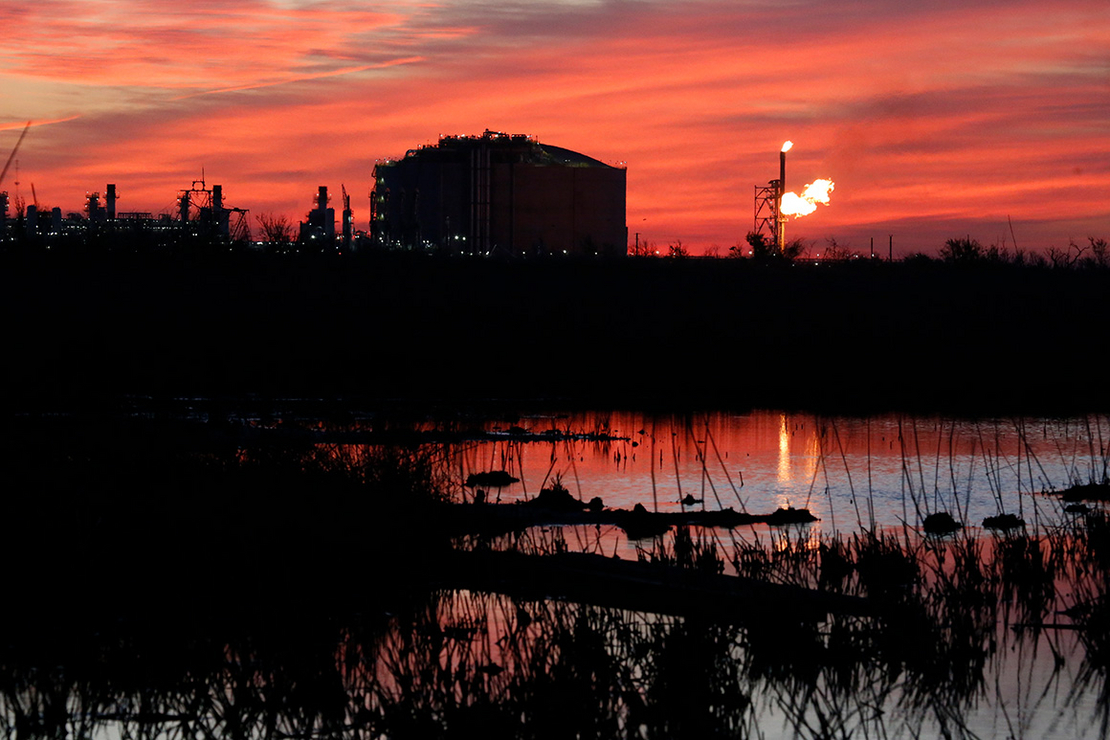 Liquefied natural gas companies are increasingly investing in carbon capture and storage to limit their emissions and bolster their climate credentials, despite the absence of a regulatory requirement for them to do so.

They are voluntarily embracing the still sparsely deployed technology as a way to stay ahead of regulations at home and abroad and to maintain a social license to operate in a world that is increasingly anxious to contain emissions.

U.S. LNG exporters such as Cheniere Energy Inc., NextDecade Corp. and Sempra Energy have announced plans in the last few years to use CCS to capture a share of their carbon emissions associated with liquefaction and transport of gas.

Those efforts contrast with potential mandates on other industries. A Supreme Court decision this summer and the historic climate legislation passed last month have conspired to boost the likelihood that other sectors, like electric power, will soon face Clean Air Act regulations based on CCS.

Cheniere spokesperson Eben Burnham-Snyder said in an email to E&E News that the company sees CCS as “a promising technology to support our climate strategies to reduce the greenhouse gas footprint of our product.”

He added that the climate spending bill known as the Inflation Reduction Act, which expanded the 45Q tax incentive for capturing and storing carbon, “considerably improves the economics of CCS and likely accelerates the implementation of these solutions.”

The LNG industry’s embrace of CCS is remarkable in light of the costs associated with the technology and the fact LNG isn’t likely to face mandates to use it any time soon. The International Energy Agency estimates the cost of CCS at a generic facility between $175 and $400 per ton, though that would now be partially offset by the 45Q tax credit of $85 per ton.

LNG terminals do have some technological advantages in using CCS compared with other facilities.

Susan Hovorka, a senior research scientist at the Gulf Coast Carbon Center at the University of Texas, Austin, said LNG produces a fairly pure carbon dioxide stream as a byproduct of the liquefaction process.

“A pure stream of CO2 can be monetized using 45Q tax credit quite effectively where facilities also have local storage opportunities,” she said.

Cutting carbon also promises to pay reputational dividends for LNG exporters. Some who haven’t yet embraced CCS have looked for ways to offset their CO2 emissions instead.

The pressure on LNG to reduce emissions is coming from investors who are wary of sinking money into carbon-intensive projects that will be on their books for decades. It’s also coming from would-be customers who are concerned about the greenhouse gas content of U.S. gas. Issues related to upstream methane leakage stand to be addressed by EPA climate rules now under review at the White House and by a fee that was enacted as part of this summer’s climate bill (Climatewire, Aug. 16).

LNG terminals are themselves major emitters of CO2, a fact that has raised concerns among foreign buyers.

“When we start talking to customers around the world who are looking to buy U.S. LNG, they’re not only looking at what our methane footprint is, but they’re also looking at what our carbon footprint is,” said Charlie Riedl, executive director at the Center for Liquefied Natural Gas. “In the past where it has been difficult for an LNG facility to suggest that we could get to a point of carbon neutrality, the idea of adding something like CCS to help satisfy what LNG buyers are looking for is an important component of that.”

European and Asian countries that are looking to expand imports from the United States have made commitments under the Paris climate agreement to curb emissions and are looking for energy sources that match those commitments. The European Union’s carbon border adjustment, which will debut next year, is expected to eventually cover LNG.

And European and Asian companies have made their own corporate net-zero commitments in line with the national pledges and the Paris goal of global carbon neutrality in the second half of this century.

Korea Gas Corporation, the world’s largest LNG importer, is state-run and thus closely linked with the Korean government’s climate commitments. Mitsui and Mitsubishi, which have close ties to the Japanese government, are partnering on CCS projects at U.S. LNG terminals.

In response, companies including Cheniere and Chevron Corp. have developed their own criteria for measuring the greenhouse gas content of their products, said David Goldwyn, president of Goldwyn Global Strategies. While climate concerns have temporarily been put on the back burner as countries scramble to quickly source gas to fill shortfalls created by the war in Ukraine, Goldwyn said LNG companies have remained mindful that that reprieve won’t last.

“The future of the industry after this tight market is going to basically be a competition for who can provide the lowest-carbon LNG,” he said.

The next set of power plant carbon rules might rely on CCS after the Supreme Court issued a decision earlier this year limiting EPA’s options for regulating power plant carbon emissions. And the climate bill might help EPA show that those rules would come at a reasonable cost.

But LNG exporters will be most impacted by the Federal Energy Regulatory Commission’s looming permitting rules that would require disclosure of greenhouse gas emissions and plans to mitigate them.

“The growth of the industry in the U.S., both expansions and new terminals, is going to be subject to disclosure requirements,” said Goldwyn. “And if you want to get a permit, you’re going to have to demonstrate both the amount of your emissions and how you’re managing them.”

Energy Secretary Jennifer Granholm told the Senate Energy and Natural Resources Committee during her confirmation that she believed gas exports “have an important role to play in reducing international consumption of fuels that have greater contribution to greenhouse gas emissions.” She also pledged to work “with U.S. industry in ways to reduce emissions associated with this commodity.”

Several climate and energy officials from the Obama administration worked for U.S. LNG exporters after leaving the government, including Cheniere’s Burnham-Snyder, formerly of the Department of Energy, and former White House climate adviser Heather Zichal, who served on Cheniere’s board.

Amos Hochstein, who served as special envoy for international energy under former President Barack Obama, took a senior executive position at Tellurian Inc. before returning to work for the Biden administration as senior adviser for energy security.