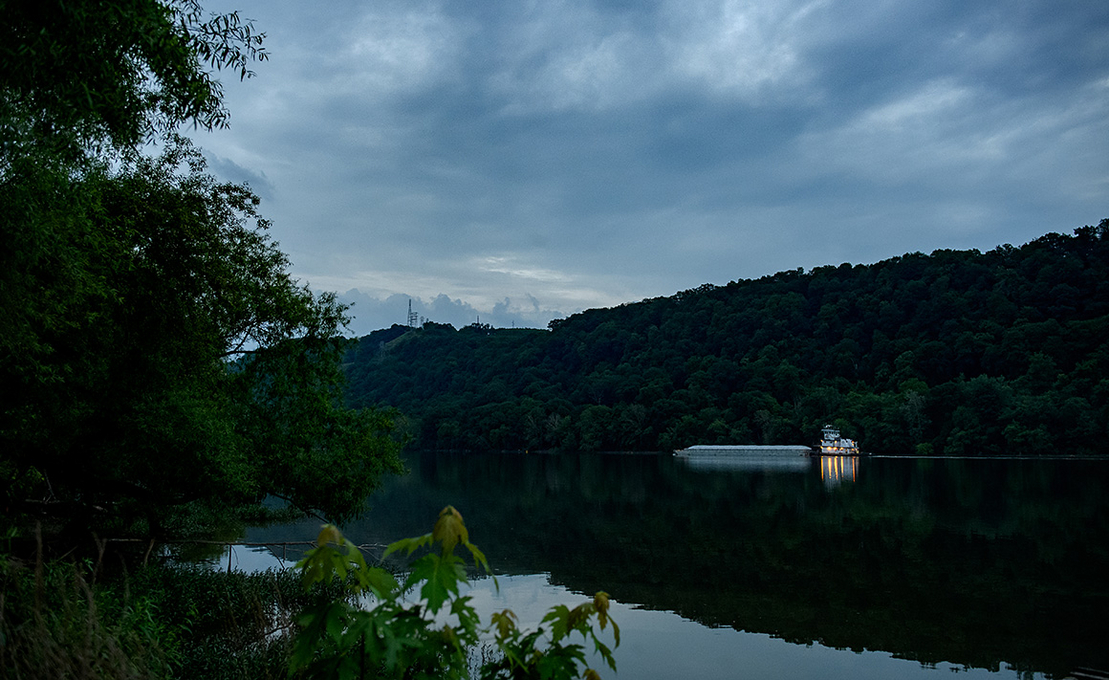 But by nightfall, the grim reality facing coal had set in.

In the desert of northwest New Mexico, one of two remaining boilers at a massive coal plant was taken offline permanently at 7:30 p.m. local time. Barring a long-shot bid to save it, the entire plant will close in September.

The dueling scenes capture the challenge for coal: Following the historic ruling at the Supreme Court, where industry interests had scored a major victory by limiting EPA authority to regulate carbon dioxide, coal’s prospects remain bleak.

“When you take a serious look, the fundamentals haven’t changed. In general, this is an industry on a downward trend,” said Xizhou Zhou, an analyst who tracks the power sector at S&P Global Commodity Insights.

S&P predicts that 145 gigawatts of coal capacity will retire this decade, with coal’s share of U.S. power generation falling from 22 percent today to 5 percent in 2030. Roughly 5 percent of the U.S. coal fleet, or 11.5 GW, is expected to close this year alone, according to federal figures. Wood Mackenzie, another consulting firm, thinks coal will be gone entirely from the U.S. by 2040.

Few analysts expect the court’s ruling to change that trajectory.

The reason is due to a unique aspect of West Virginia vs. EPA: The justices issued a decision regarding a regulation that never went into effect. The Clean Power Plan was the Obama administration’s strategy for reducing CO2 from existing power plants, but it has been effectively dead since 2017, when former President Donald Trump took office

“The industry has sort of moved on in a way from a lot of federal policy, especially from an EPA perspective,” Zhou said.

In the meantime, a series of other trends have continued to take hold. Renewable energy costs have plummeted, accelerating the adoption of solar and wind beyond the timeline predicted by the regulators who crafted the Clean Power Plan. Blue states passed increasingly ambitious climate laws requiring a transition to emissions-free power. And investment in the coal industry dried up, scared off by the combination of cheap competition to coal and the threat of government regulation.

In the past, those factors would have combined to form a coal boom, with mining companies racing to boost production. But that hasn’t happened this year, said Andy Blumenfeld, a coal analyst at McCloskey by OPIS.

The investment in coal used for power generation has largely been limited to maintaining existing mining capacity, Blumenfeld said. Most companies are using profits to pay down debt or return money to shareholders. Some are even investing in projects that don’t involve coal. Peabody Energy and Alliance Resource Partners LP have announced plans to build solar arrays and invest in electric vehicle charging, respectively.

Coal investment has been so lacking that there are shortages of equipment like rail cars capable of carrying coal, limiting the degree to which mining companies can benefit from the current increase in demand from Europe, Blumenfeld said.

“As much as everything would seem to be going coal’s way, the issues in place early this year, or actually the last 10 years, continue to haunt the industry,” he said. Even if the industry’s long-term prospects looked better, it would take years of sustained investment to recover.

EPA could still pursue regulations that result in the shutdown of coal plants, coal supporters said. The agency is considering regulations on an array of pollutants ranging from coal waste and haze to carbon and effluent limits, said Paul Bailey, chief policy officer at America’s Power, a trade group that advocates for the coal fleet.

“We didn’t have a big grin on our face or a big frown on our face,” Bailey said of the Supreme Court ruling. “The reason is EPA can still require things at power plants, coal-fired power plants, that could cause more retirements.”