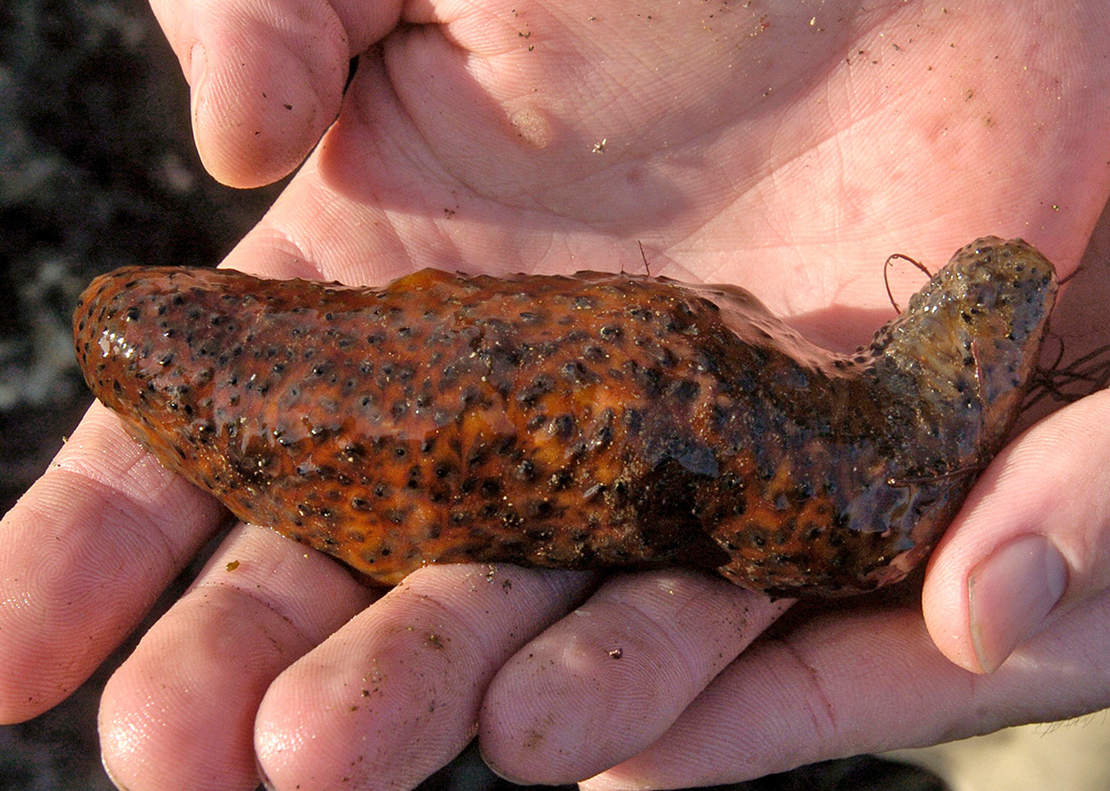 The Fish and Wildlife Service today revealed the Biden administration is still figuring out exactly how to handle some key issues at a major international endangered species conference later this year.

Conservationists want the administration to initiate more aggressive actions to combat the illegal cheetah trade, denounce the taking of wild elephants for zoo captivity, and put a special spotlight on the plight of sea cucumbers and marine turtles.

In each case, FWS said today, the administration is “currently undecided” as to whether it will take the lead at the Convention on International Trade in Endangered Species of Wild Fauna and Flora (CITES) meeting in November.

In the clunky bureaucratic language spoken by participants in the so-called Conference of the Parties, leadership can be expressed by “submitting a document” for consideration.

“Due to the significant number of issues that are subject to ongoing discussions … to date we have not identified any issues for which we are likely to submit a document,” FWS stated, adding that “we will make a final decision” following further discussions.

Sanerib added that “there’s still time to turn the ship around and ensure a bold agenda packed with life-saving measures is presented this fall.”

At the same time, FWS made clear its intentions to push ahead on some other conservation fronts at the meeting to be held in Panama City, Panama, between Nov. 14 and Nov. 25. The trade in wildlife has commanded fresh attention in the wake of the Covid-19 pandemic. While there has been debate on the exact origin point for the coronavirus that began the global pandemic more than two years ago, recent studies have supported tracing the origin to a live animal market in Wuhan, China (Greenwire, April 7, 2020).

“We are committed to engaging with [others] to develop the most effective approach and identify feasible solutions that will reduce the spread of zoonotic disease in international wildlife trade in a way that strengthens but does not overextend CITES, and makes wildlife trade healthier for people and animals,” FWS said.

The agency added that “we believe that CITES provides opportunities for taking positive steps toward reducing zoonotic disease risk, and in a possible U.S. document we would consider approaches that, for example: improve conditions for live animals during transport and pre-trade care,” among other measures.

There are 183 countries, plus the European Union, that are called Parties to CITES. The convention calls for regular biennial meetings. CITES has sought to ensure that international trade in wild animals and plants does not threaten their survival in the wild. It currently covers about 35,000 species.

This year’s Conference of the Parties is the nineteenth, with the last one held in Geneva in 2019 during the Trump administration (Greenwire, Aug. 23, 2019).

In some cases, the positions being proposed by advocates appear procedural but carry weight.

The Center for Biological Diversity, for instance, recommended that the United States submit a draft decision calling for a second global workshop on the status, conservation and management of sea cucumbers.

“We remain concerned with the increases in sea cucumber harvest globally and their biological vulnerability,” FWS acknowledged. “We, therefore, seek further information from the public on the current trade and status of sea cucumbers.”

The agency added that “we are currently undecided on this issue” and so welcomes more insight into the goals of such a global workshop.

In other cases, some of them not at all subtle, FWS has already put its foot down.

One proposal by an individual, for instance, would urge an outright lifting of the ban on the rhinoceros horn trade.

“The United States believes that a proposal to harvest rhinoceros horn for international trade is premature and runs the risk of exacerbating the ongoing poaching crisis, rather than resolving it,” FWS stated.

Other cases show a threading-the-needle approach, avoiding dramatic action but keeping other steps under consideration.

One individual, for instance, suggested that the United States should seek to prohibit take and consumption of all marine turtles. FWS said it is “unlikely” to do so, noting marine turtles are protected under the Endangered Species Act.

More realistically, though, the World Wildlife Fund suggested the “development of a new resolution on marine turtles” to include enhanced enforcement, forensic sampling of seized specimens and effective legislation, among other moves.

“The United States has actively engaged in the intersessional work and will actively participate in the discussions on marine turtles,” FWS said, adding that “we are currently undecided on whether to support the development of a stand-alone resolution on marine turtles.”