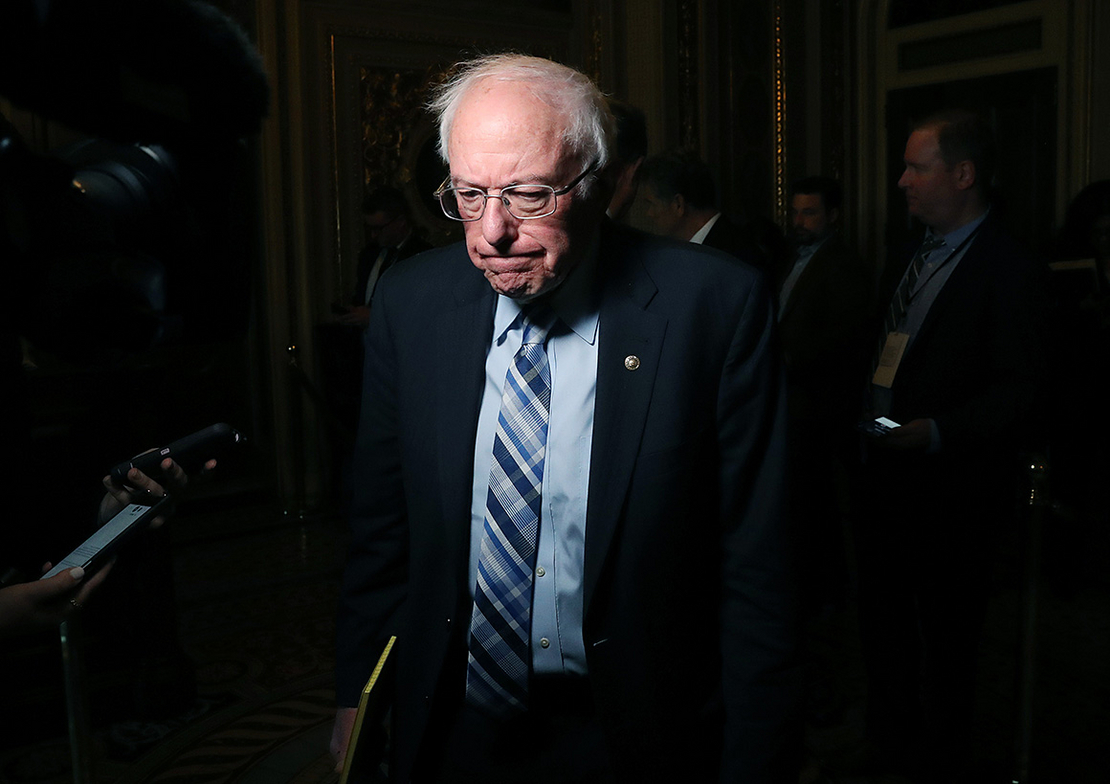 President Biden is steering his signature climate policy into the Bermuda Triangle of Capitol Hill: the Congressional Budget Office.

No stranger to criticism, the CBO has sparked a particularly fierce debate among budget wonks with its climate analysis. Now, the office poses one of the final challenges for Biden’s $1.75 trillion domestic spending plan. At $550 billion, the bill’s biggest pot of money is climate.

The CBO plays an essential role in reconciliation, the process Democrats are using to bypass Republican opposition. Procedurally, the legislation has to meet certain budgetary benchmarks, like not increasing the deficit after a decade. And politically, some centrist Democrats have insisted on seeing a budgetary analysis before voting for the mammoth package, citing fiscal responsibility or inflationary concerns.

But even the party’s deficit hawks aren’t putting much stock into how the CBO scores the legislation’s climate programs.

The CBO itself warned lawmakers earlier this year that its climate cost estimates are “very uncertain,” especially for policies targeting emissions cuts. The biggest problem, many experts said, is that the office analyzes policy over a 10-year time frame only. That spotlights the cost of climate policy while erasing its long-term benefits.

“The 10-year budget window is always a little artificial and arbitrary. … With climate change, it makes it almost impossible,” said Josh Bivens, director of research at the Economic Policy Institute.

CBO scores focus on how a bill might affect the federal budget alone, not how it might affect society at large, said Emily DiVito, a senior program manager at the Roosevelt Institute.

“It’s not even that there might be a high price tag. It’s that we’re not even contextualizing that price tag within the framework of the multivarious benefits over generations that we’ll see from this kind of spending,” she said.

Some scoring conventions also exclude potential savings. For instance, the CBO generally won’t analyze the impact of one program on another unless they’re already linked in statute, said Jonathan Herz, a senior policy fellow at the Environmental and Energy Study Institute.

So if the Army Corps of Engineers restores marshlands for flood control, that might reduce other costs for NOAA’s fisheries. But the CBO doesn’t count those savings when it tallies the cost of the program, Herz said.

Similar dynamics play out in many institutions across the entire federal budgeting process. And that uniformity is one obstacle to the CBO changing its methods.

“The federal budget preparation guidelines kind of tie the hands of these different agencies,” Herz said. “So they can compare these sort of incomplete analyses to each other… but it doesn’t really help when we begin to talk about climate.”

The CBO score nevertheless promises to color Democrats’ final negotiations with their party’s most conservative members, such as Sen. Joe Manchin (D-W.Va.), who have drawn limits to how much spending they would support. And it could offer the last, best chance for the legislation’s opponents to deal it a political blow.

That’s because a CBO score considers only one narrow thing — what something costs the federal budget. Whether a bill merits that cost is a decision for lawmakers, said Philip Joyce, who used to work at the CBO and has written a book about the office.

“When CBO is most powerful is at those times when somebody else has said cost is the most important thing,” said Joyce, now a senior associate dean and professor at the University of Maryland School of Public Policy.

For months, Manchin has sounded the alarm on federal spending. He’s linked federal stimulus to rising inflation, and he’s warned that the national debt represents the country’s greatest future threat.

House centrists also have insisted on a score from the CBO, which has been releasing its analysis piecemeal ahead of the House’s anticipated vote this week. The CBO will almost certainly have to redo that analysis after the Senate finalizes its changes to the bill.

As the majority-making vote in the Senate, Manchin’s objections have cut the bill in half from its original $3.5 trillion. Democrats are still haggling over the bill’s details with him, and a higher-than-expected spending number from the CBO could send Democrats looking for more cuts.

Manchin isn’t the only Democrat worried about spending, but other moderates say climate deserves different consideration.

House centrists earlier this year said climate policy need not be deficit-neutral because the CBO’s analysis “do not adequately account for the future costs associated with inaction on the climate crisis” (Climatewire, Sept. 8).

In late 2018, the CBO released a report advising lawmakers that climate change’s economic impact likely would be “small over the next 30 years and larger, but still modest, in the following few decades.”

Sen. Bernie Sanders (I-Vt.), chair of the Senate Budget Committee, drafted legislation to make the CBO more fully account for legislation’s emissions impacts. And he demanded that the CBO justify its forecast that climate change would have a modest economic effect.

The CBO’s director at the time, Keith Hall, responded that other forecasts, like the National Climate Assessment, had possibly overstated impacts by comparing future climate damage with today’s economy, rather than a future economy that has had years to potentially grow “several times the size it is today.”

The office has taken more steps since then to account for climate change. The CBO’s current director, Phillip Swagel, last year said that research suggested the office might have underestimated climate impacts. And in April, the CBO released a report outlining the ways it anticipates climate change would affect the federal budget.

“Estimating future savings to the federal budget from mitigation and adaptation poses challenges, and CBO is working to quantify the potential savings from such efforts,” the office wrote.

The CBO added that it was waiting for “reliable quantitative evidence” linking policy changes to reductions in climate damage, along with the resulting budgetary effects.

But the deeper incompatibilities between the CBO and climate analysis can’t be fixed with fresh data or other tweaks, some experts say. Instead, they say, it would be better for lawmakers and the public to recognize its inherent limitations.

“CBO has a job, and they’re doing it,” said Daniel Bresette, executive director of the Environmental and Energy Study Institute.

“Their job is not to recreate climate analyses,” he added. “Let’s acknowledge there might be some things that we’d want to improve about their methods of analysis. But they’re being asked to apply it to something that it doesn’t really work for.”