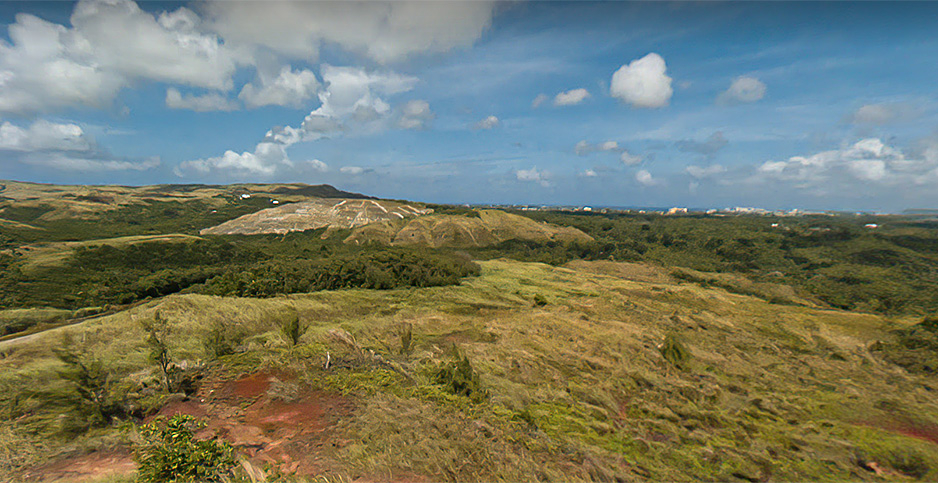 Guam can still request federal funds to clean up a massive dump built by the U.S. military during World War II, the Supreme Court ruled unanimously today in a major victory for states and territories.

The court rejected the government’s argument that a 2004 Clean Water Act settlement over violations at Guam’s Ordot Dump started a three-year clock for the Pacific island territory to file a contribution claim under the Superfund law.

Guam deserves a chance to request that it not shoulder the full $160 million cleanup, the court said.

The Clean Water Act agreement doesn’t count against the island’s bid for cost-sharing under the Comprehensive Environmental Response, Compensation and Liability Act (CERCLA).

The decision is a win for Guam, which faces a cleanup payment that eclipses the island’s annual budget for its departments of public health and social services, police, fire, and public works and its Solid Waste Authority and Environmental Protection Agency.

"We are thrilled with the court’s decision in favor of Guam today, which paves the way for the United States to pay its fair share for the cleanup of the Ordot Dump," said Gregory Garre, who represented Guam before the court.

Legal experts have said Guam’s case is emblematic of "severe inequities" that territories face in their relations with the U.S. government. Advocates from Guam and other territories have also highlighted the case as indicative of how the military has long interacted with the islands under U.S. control (Greenwire, April 23).

It also marks a major victory for the 26 jurisdictions that signed on in support of Guam. The island’s allies include states with Democratic and Republican leadership alike, along with the Northern Mariana Islands, which have similarly experienced a turbulent relationship with the U.S. Navy.

During oral arguments, several justices raised concerns about the implications for states’ rights if the United States were to triumph in its argument. Some also took issue with the expectation that all jurisdictions have full understanding of deeply complex legal agreements.

Joseph Diedrich, who represented the other jurisdictions supporting Guam in the case, said the ruling will be felt nationwide. More than 160 high-profile areas where the United States shares some responsibility could be affected; most are former military sites.

"The case has implications far beyond just Guam’s situation," he said.

The ruling ensures, Diedrich added, "that the United States can’t use its dual role as both regulator and responsible party to cleverly evade liability," which hurts "parties like Guam that are dealing with shared responsibility at contaminated sites around the country."

Diedrich also pointed to the unanimous opinion as "very unifying" and an indicator that "there doesn’t need to be undue division when it comes to answering straightforward statutory questions."

The Navy built Guam’s 23-acre Ordot Dump in the 1940s for military waste during World War II. The United States continued to use the dump during the Korean and Vietnam wars and allegedly stored the infamous herbicide Agent Orange there.

Guam later used the dump to dispose of municipal waste until it closed in 2011. In 1983, EPA added the Ordot Dump to Superfund’s National Priorities List and later identified the Navy as a potentially responsible party for the cleanup under CERCLA.

But the dump had been under Guam’s control since the Navy relinquished sovereignty over the island with the passage of the Guam Organic Act in 1950.

In 2002, EPA sued Guam for alleged Clean Water Act violations at the Ordot Dump. A 2004 consent decree settled the dispute, requiring the dump to be closed and covered and requiring Guam to pay a fine.

Guam later filed a CERCLA claim asking the United States to contribute to the cleanup cost. But the U.S. said Guam had missed its three-year window to ask for contribution under CERCLA Section 113(f)(3)(B) — a deadline the government said began after the 2004 consent decree.

The island sued under CERCLA Section 107(a), which carries a six-year statute of limitations. But the U.S. Court of Appeals for the District of Columbia Circuit last year sided with the federal government.

"The decision reflects a pragmatic and practical interpretation of CERCLA that reverses what even the D.C. Circuit had described as a ‘harsh’ result," said Robert Percival, director of the University of Maryland’s Environmental Law Program. "Even though Guam’s 2004 Clean Water Act settlement with EPA involved pollution from the same dump, the court drew a bright line by holding that only CERCLA settlements can trigger the statute of limitations for contribution claims."

In its decision today, the Supreme Court reversed the D.C. Circuit ruling and remanded the case for further proceedings.

The Supreme Court’s ruling does not automatically put the United States on the hook for the cleanup, but the government must now settle the case with Guam — an outcome that University of Maryland law professor Rena Steinzor called "the most just result."

"The combination of poor Guam and industry players with skin in the contribution game was enough to dismiss the multiple circuit court decisions the other way," Steinzor wrote in an email. "I am a little surprised, but it is also the best result as a practical matter."