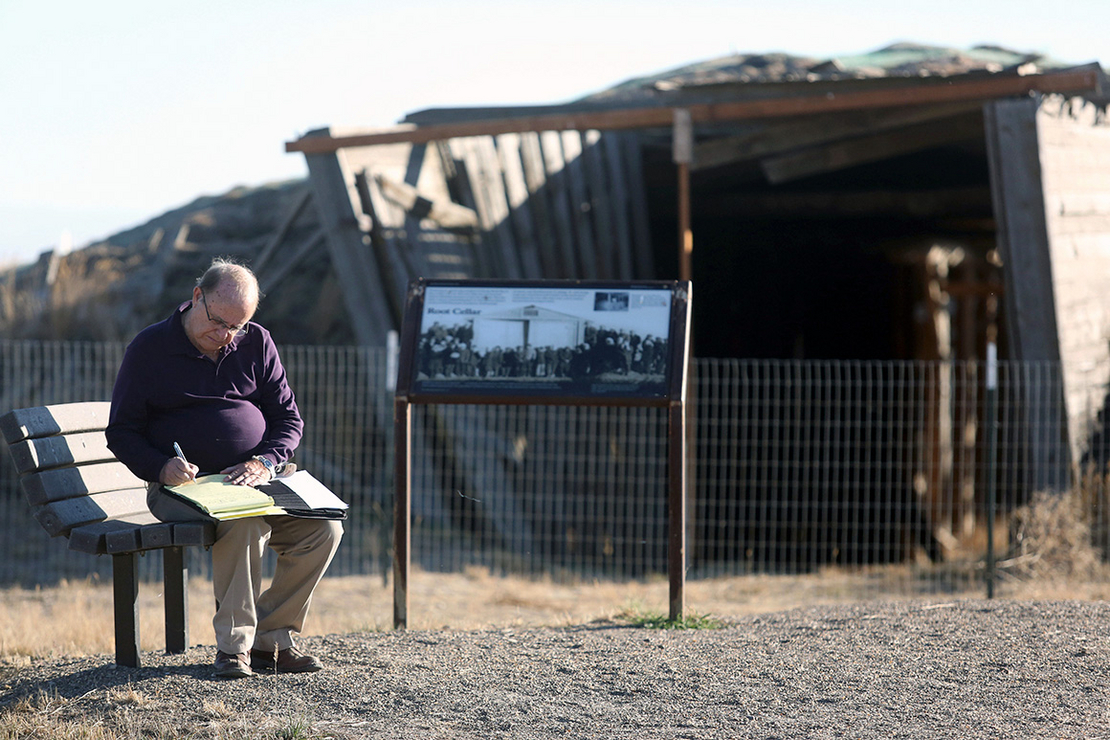 The Lava Ridge Wind Energy Project would be the largest wind farm in all of Idaho, bringing as many as 400 new turbines to Magic Valley.

But there’s one big obstacle: Opponents fear the project in the southern part of the state would interfere with the integrity of the nearby Minidoka National Historic Site, which honors 13,000 Japanese Americans who were incarcerated there during the 1940s.

The National Park Service is among the latest raising questions.

“The isolated and undeveloped setting was a defining characteristic of the unjust incarceration experience at Minidoka,” the site’s superintendent, Wade Vagias, said in a letter, adding that the large-scale energy project “would fundamentally change the psychological and physical feelings of remoteness and isolation.”

“Approaching the site and walking its grounds, visitors would no longer experience the feeling of a rural, undeveloped landscape recalling what Minidoka was like during World War II,” he wrote.

The wind farm would be located roughly 25 miles northeast of Twin Falls on a site managed by the Bureau of Land Management. The agency last week said it would extend a deadline through Oct. 20 to gather public comments on the plan proposed by Magic Valley Energy LLC.

BLM officials said the project would include up to 400 new turbines with heights of 460 to 740 feet, seven new substations, hundreds of miles of collector and transmission lines and 381 miles of access roads, among other things.

In a notice in the Federal Register in August, BLM said the project would help meet President Biden’s goal of getting all federal agencies involved "to combat the climate crisis" by developing new clean energy projects.

When BLM announced its intent to seek public input on the project, Interior Secretary Deb Haaland said renewable wind projects "are a critical component" of the administration’s energy plans but added that the department will ensure that projects "are done thoughtfully and avoid impacts to surrounding communities."

Seeking to put the size of the Idaho project in perspective, Vagias said it would span 76,000 acres, with the turbines exceeding the height of other more well-known structures.

“For comparison, the Statute of Liberty is 305 feet, and the Seattle Space Needle is 605 feet. The turbine blades would exceed the wingspan of a Boeing 747,” he said in his letter. 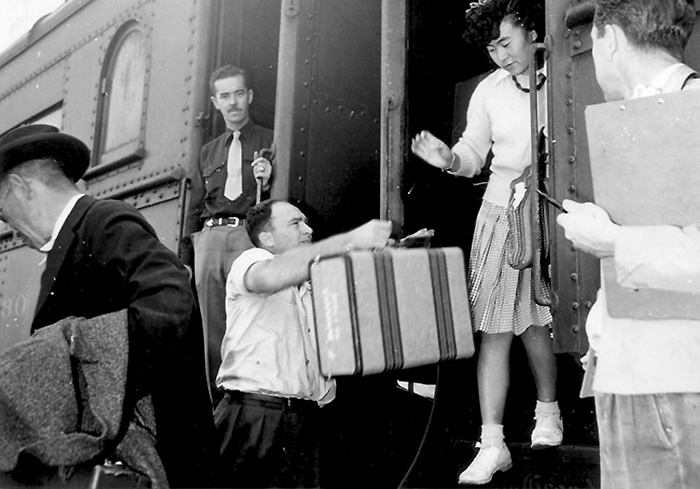 Another local group that has worked to preserve the site, Friends of Minidoka, has also been urging its members and supporters to write letters to BLM in an attempt to block the project.

In extending the deadline for public comment, BLM’s Shoshone Field Manager Codie Martin said the agency wants to “provide enough time for all of the issues, potential impacts, alternatives, and mitigation measures to be brought forward.”

“We are still in the very early stage of the analysis process, so we would encourage those interested in this project to provide information they believe we need to consider,” Martin said.

For its part, the company is out to sell the project by telling Idahoans it could bring “hundreds of jobs and millions of dollars in local economic impact.”

“What if Idaho was the next frontier for renewable energy?” the company asks on its website, noting that wind energy could become “a critical export for the state” and make it a supplier for all Western states.

The Minidoka site was added to the National Register of Historic Places in 1979 and became an NPS site in 2001. It preserves roughly 500 acres of the original 33,000-acre Minidoka War Relocation Center, which was also known as Hunt Camp.

The park site interprets the stories and lives of the Japanese Americans from Alaska, Washington state, Oregon and California who were incarcerated there from 1942 to 1945 under an executive order signed by former President Franklin Roosevelt.