With Bernhardt’s blessing, superintendents shut down 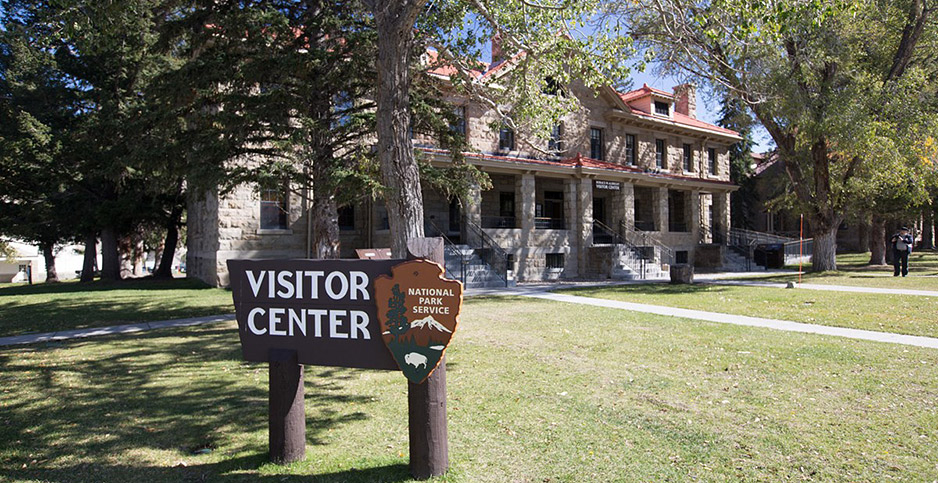 Superintendents at more than 100 national park sites across the country have shuttered visitor centers and other facilities after getting permission from Washington to do so.

The list includes some of the largest and most popular sites in the National Park Service, including Yellowstone in Wyoming and Montana, Great Smoky Mountains in Tennessee, Glacier in Montana, Rocky Mountain in Colorado, Yosemite in California and Olympic in Washington state.

The newest round of closings came after Interior Secretary David Bernhardt yesterday gave park superintendents the green light to respond as they see fit to stop the spread of the coronavirus pandemic (Greenwire, March 17).

Under his order, Bernhardt said superintendents at the park service’s 419 sites had been "empowered to modify their operations, including closing facilities and canceling programs."

Yellowstone officials said this morning they would immediately close the Albright Visitor Center and Boiling River soaking and swimming area, but they urged visitors to enjoy the park online, via webcams or virtual tours.

The closings were not expected to hit Yellowstone as hard as other parks.

"Unlike other national parks around the country that are in the midst of their busy seasons, Yellowstone is plowing roads to get ready for spring opening as it does every year at this time," the park said in a statement. "Most roads and facilities are not scheduled to open until April 17 through early June. … As of now, the park intends to maintain the regular opening schedule."

While many parks said they would try to remain open even if they closed their facilities, health officials were trying to keep visitors away from Moab, Utah, the city that’s home to Arches and Canyonlands national parks.

The Associated Press reported that officials there have issued an order barring anyone except work travelers and locals from overnight lodging, including camping. Officials said that congregating in crowded spots could spread the virus and that the Moab Regional Hospital was not equipped to treat large numbers of people if they become sick. The order came a day after the local hospital staff pleaded with Gov. Gary Herbert (R) to reduce tourist traffic.

Several NPS sites in the District of Columbia closed over the weekend, including the Washington Monument, Ford’s Theatre, the Belmont-Paul Women’s Equality Monument and the Old Post Office Tower. The Statue of Liberty National Monument in New York closed Monday (Greenwire, March 16).

With so many park sites and facilities closed, the park service is advising the public to check with individual parks before trying to visit.