Yellowstone holds out as pressure mounts for more shutdowns 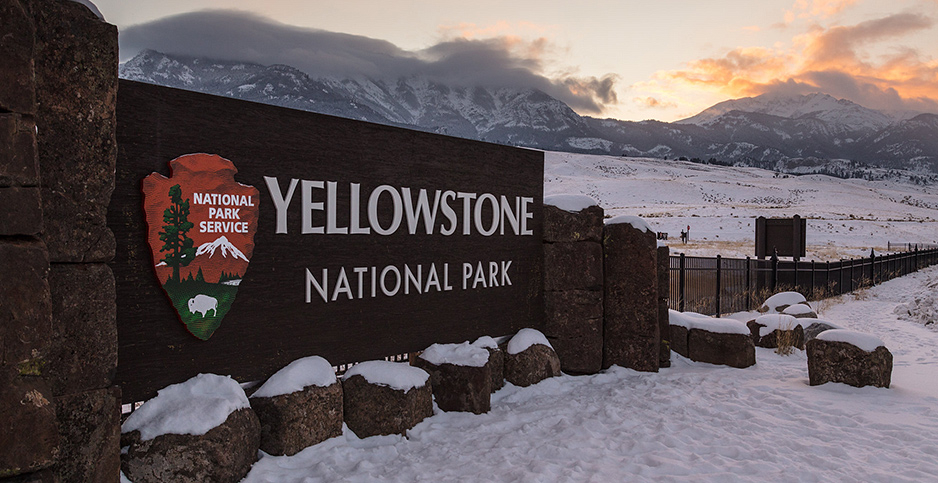 Yellowstone National Park is facing pressure to close during the coronavirus pandemic. @YellowstoneNPS/Twitter

Read an update to this story in E&E News PM.

Great Smoky Mountains National Park in Tennessee shut down at noon today, with officials citing big crowds in the past week that have made it impossible to stop the spread of the coronavirus.

Officials at Yellowstone National Park in Wyoming and Montana were considering a similar move, though no decision had been announced.

It’s indicative of the growing pressure many parks now face to shutter their operations after Interior Secretary David Bernhardt last week ordered the National Park Service to suspend entry fees, calling it a small step that would allow Americans to "enjoy the outdoors" (Greenwire, March 23).

Two of the most popular national parks, Yosemite in California and Rocky Mountain in Colorado, both closed Friday. Altogether, more than 150 of the National Park Service’s 419 sites have announced temporary closures or changed their operations due to the pandemic.

"Visitors from across the country have flocked to the area due to spring break, wildflowers, and warm weather conditions," the park said in a statement. "This two-week park closure allows the park to support local efforts to prevent the spread of COVID-19."

The shutdown includes all park areas, except the Foothills Parkway and the Spur.

At Yellowstone, Superintendent Cam Sholly promised a quick decision on whether to shut down in response to requests from local health officials and the governors of Montana and Wyoming.

In a statement last night, Sholly said "the park is taking these requests from our local partners very seriously and will communicate decisions in the near future."

Last week, Yellowstone closed its Albright Visitor Center and Boiling River soaking and swimming area. Sholly said park officials now have been consulting with both the National Park Service and the Interior Department "to determine the best course of action."

Matt Kelley, the lead public health official for Gallatin County, Mont., told Sholly in a letter Sunday that keeping the park open "will have a deleterious impact on our shared effort to fight the COVID-19 pandemic."

"It is imperative that you understand that Yellowstone is not simply an expanse of wide-open land," Kelley wrote. "It is a massive tourist attraction that attracts millions of people to our communities from all over the world."

While Bernhardt waived all park entry fees last week, he also said he had given park superintendents permission to respond as they see fit to stop the spread of the coronavirus (E&E News PM, March 18).

The National Park Service did not respond to a request for comment this morning.