Zinke pushes to shrink ‘handful’ of sites, no eliminations 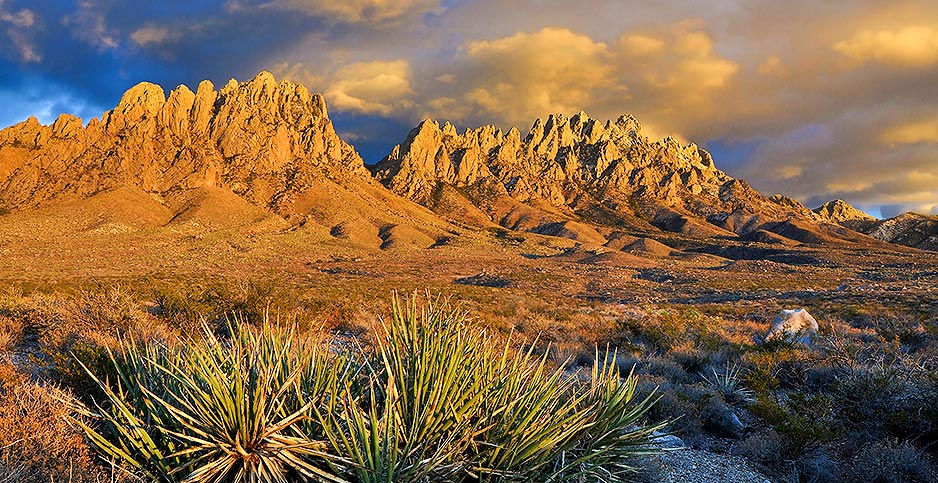 Interior Secretary Ryan Zinke today recommended that President Trump redraw the boundaries of a "handful" of national monuments but will not call for the elimination of any sites, he told the Associated Press.

Zinke, who is traveling in Montana to observe the state’s wildfires, did not specify which of the 27 reviewed monuments he believes should be reduced. The Interior secretary previously proposed unspecified cuts to the 1.35-million-acre Bears Ears National Monument in southeast Utah.

"There’s an expectation we need to look out 100 years from now to keep the public land experience alive in this country," Zinke told the AP. "You can protect the monument by keeping public access to traditional uses."

House Natural Resources Chairman Rob Bishop (R-Utah) said today that the report will not be publicly released until the White House has had time to review the recommendations and determine whether it will pursue any of the proposed cuts.

"They need time to read the report," said Bishop, who noted he had spoken with Zinke but was not familiar with the details of the report. "It is appropriate to give people time to think and see this report before they make it public."

A White House official confirmed to E&E News today that the president has received a copy of the document but did not respond to inquiries about when it would be publicized.

"President Trump has received Secretary Zinke’s draft report for the Antiquities Act and is currently reviewing his recommendations to determine the best path forward for the American people," said the official who spoke on the condition of background.

The Bangor Daily News reported that no major changes are expected to be made to the Katahdin Woods and Waters National Monument. Maine Gov. Paul LePage (R) is an outspoken opponent of the monument.

The secretary’s report follows a 120-day review mandated by Trump in late April. The assessment included 27 monuments designated since 1996, all but one of which encompass more than 100,000 acres.

Interior released a summary of Zinke’s report but did not include any details about which monuments he has targeted for reductions. The two-page document outlined Zinke’s review process and noted he had visited eight of the sites under review.

"No President should use the authority under the Antiquities Act to restrict public access, prevent hunting and fishing, burden private land, or eliminate traditional land uses, unless such action is needed to protect the object," Zinke said in a statement. "The recommendations I sent to the president on national monuments will maintain federal ownership of all federal land and protect the land under federal environmental regulations, and also provide a much needed change for the local communities who border and rely on these lands for hunting and fishing, economic development, traditional uses, and recreation."

Conservationists suggested that even without the detailed report, any reductions to monuments would result in the "exploitation" of public lands.

He added: "While it’s not surprising that Secretary Zinke was willing to let lobbyists in Washington, D.C., decide the fate of Western public lands, we remain confident that the administration has no legal path to implement this unprecedented attempt at executive overreach."

Although presidents have previously reduced the boundaries of a monument, none has done so since President Kennedy altered the acreage of the Bandelier National Monument in New Mexico in 1963. Conservationists argue that the adoption of the Federal Land Policy and Management Act in 1976 has since eliminated that ability.

Both Democratic lawmakers and conservationists have said that should Trump attempt to slash the size of any monuments, it could prompt legal action.

"A presidential decision to partially revoke a national monument by shrinking its size is no more lawful than a decision to revoke one altogether," said former Interior Department Deputy Solicitor for Land Resources Justin Pidot, who is now an associate professor at the University of Denver Sturm College of Law.

"The Antiquities Act provides no such authority," he added. "It’s also important to remember that under the Antiquities Act, the objects of historic or scientific interest identified by a president are themselves the national monument. To shrink the boundaries of a monument to leave such an object unprotected is precisely the same as revoking the monument as to that object."

The Antiquities Act says that the "smallest area compatible" with the care of the objects to be protected should be designated as a monument.

No president to date has tried to rescind a monument designated by one of his predecessors.

Although President Franklin D. Roosevelt inquired about abolishing a monument created by President Coolidge in 1938, he did not seek to do so after an opinion issued by then-Attorney General Homer Cummings indicated he could not.

Cummings wrote at the time that because designations are equivalent to an act of Congress, only lawmakers could abolish a monument.