Since joining E&E News in 2014, Corbin’s reporting has been honored by the Society of Environmental Journalists, the National Press Club and the Washington, D.C., chapter of the Society of Professional Journalists. A former fellow of the National Press Foundation’s Paul Miller program and the University of Rhode Island’s Metcalf Institute, he previously reported on the environment at the Center for Public Integrity and what is now known as S&P Global Market Intelligence. His work has also been published by Scientific American, Science magazine, The Economist and many other outlets. 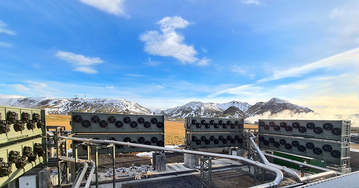 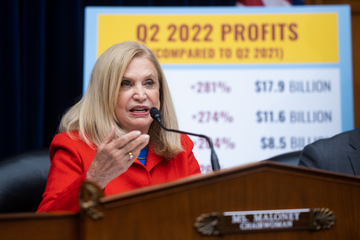