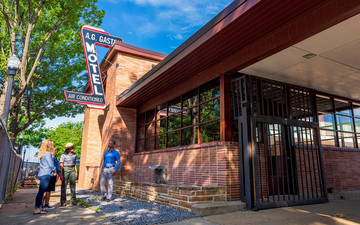 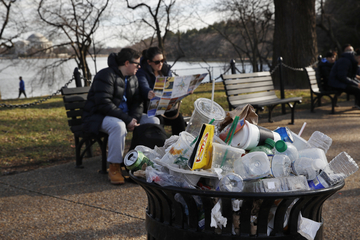 Plastic makes up 81% of trash in national parks, report says 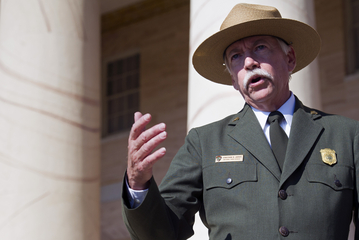 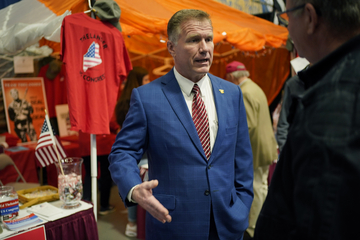