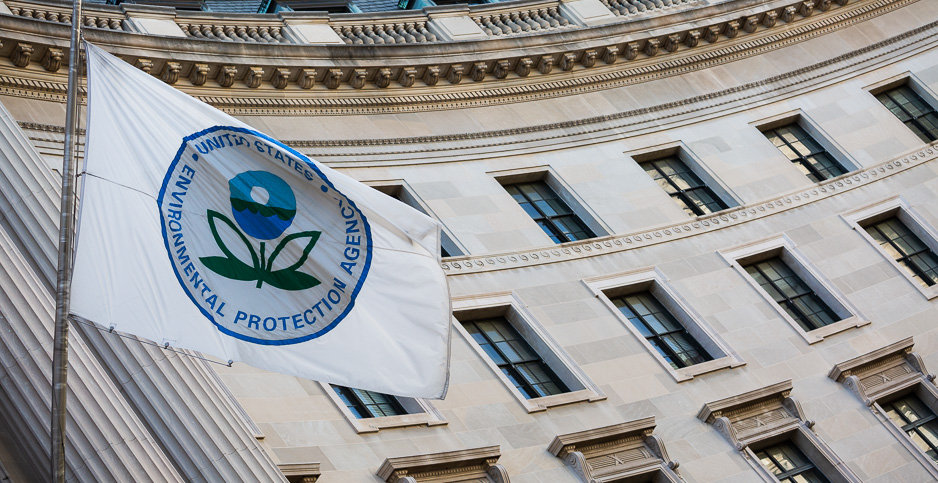 EPA will release more than $250,000 to a group of state environmental regulators, the agency said.

EPA spokesman Michael Abboud said the agency is now prepared to release the $265,000 grant for three projects related to water reuse. The money is part of a five-year, $5 million program to fund ECOS-run projects.

According to Abboud, EPA officials first met to discuss the new project proposal Jan. 14 and had a second meeting two weeks later.

At the time, Abboud said, ECOS agreed to provide more information, "specifically how to measure the efficacy of the grants in line with EPA’s Lean Management System."

EPA hasn’t received that information, but on Monday, Associate Deputy Administrator Doug Benevento gave the Office of Congressional and Intergovernmental Relations permission to release the funding as soon as ECOS provides the necessary details.

In their letter to EPA yesterday, Whitehouse and Carper, the ranking member on the Senate Environment and Public Works Committee, questioned whether the grants were withheld or delayed as retribution for ECOS’ outspoken opposition to actions EPA took against California this fall (Greenwire, Feb. 5).

The senators also requested records of communications between Benevento and ECOS officials or state regulators after E&E News reported last month that Benevento had solicited supportive comments from environmental regulators in red states to push back against ECOS’ criticisms of the agency.

EPA has denied multiple times that it ever threatened ECOS’ funding.