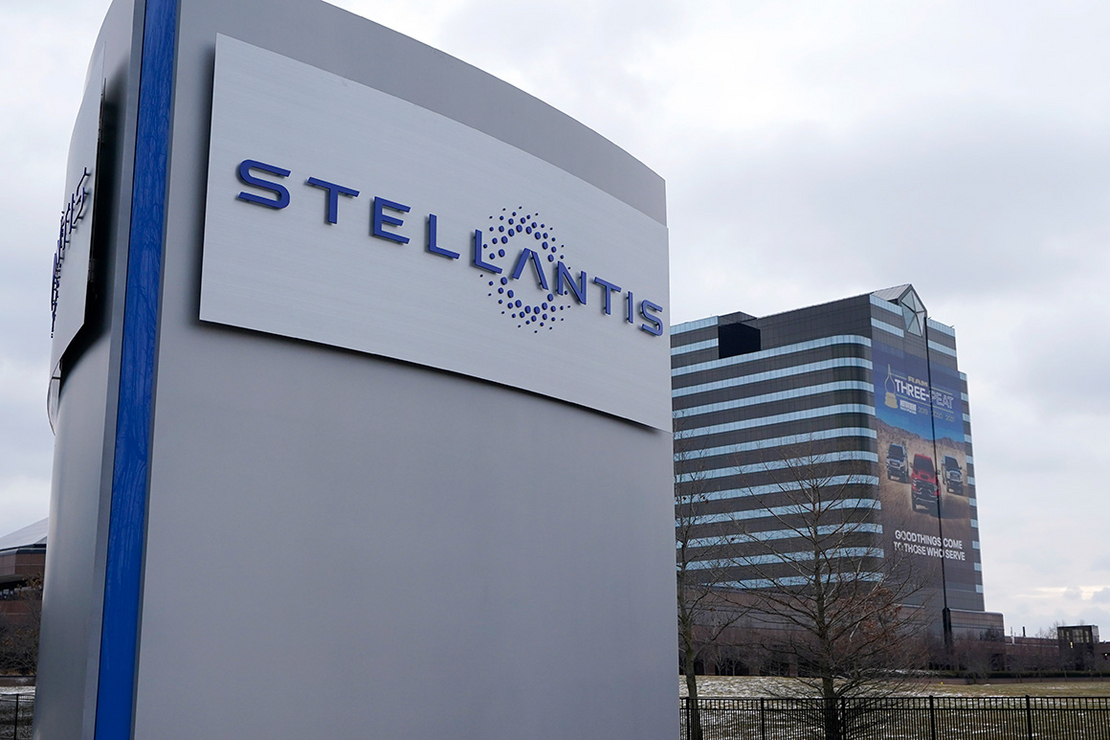 Automaker Stellantis NV today announced a second joint venture to produce electric vehicle batteries for its North American assembly plants, a key step for the major carmaker in meeting its goal of EVs accounting for 40 percent of sales in the U.S. by 2030.

The deal comes as the world’s major automakers are investing billions of dollars to accelerate a transition to low-emission and all-electric vehicles, phasing out internal combustion engines. Transportation is the largest source of greenhouse gas emissions in the United States.

The new venture will be done in conjunction with Samsung SDI. The announcement comes less than a week after the world’s fourth largest automaker struck a similar deal with battery manufacturer LG Energy Solution (Greenwire, Oct. 18).

Samsung and Stellantis, which counts Jeep, Ram and Dodge among its major brands, said production of lithium-ion batteries in the new plant will begin in 2025 with an annual capacity of 23 gigawatt-hours. Eventually, that will grow to 40 GWh, they said. The exact location for the facility is still under review.

Stellantis — which formed earlier this year after the merger of Fiat Chrysler Automobiles NV and PSA Group — announced this summer it would invest $35 billion in its electrification plan through 2025. The company said it would also offer an electric version of all its models by 2029. The two new plants will help Stellantis meet its goal of 40 percent EV sales by 2030, the company said.

“With the forthcoming battery plants coming online, we will be well positioned to compete and ultimately win in the North American electric vehicle market,” Carlos Tavares, CEO of Stellantis, said in a statement.

Stellantis said batteries made at the new facility will go to company EV assembly plants throughout the U.S., Canada and Mexico. The batteries will power a range of low-emission vehicles, from plug-in hybrids to fully battery-powered cars, the company said.

President Biden has thrown his weight behind the adoption of electric vehicles. He signed an executive order in August calling for EVs to account for half of all auto sales by decade’s end. Major auto companies have said they intend to hit that target and have announced robust electric lineups for the coming years.

While still a small percentage of the overall car market, EV sales have seen a sharp increase, with purchases nearly doubling over a year ago (Climatewire, Oct. 1).