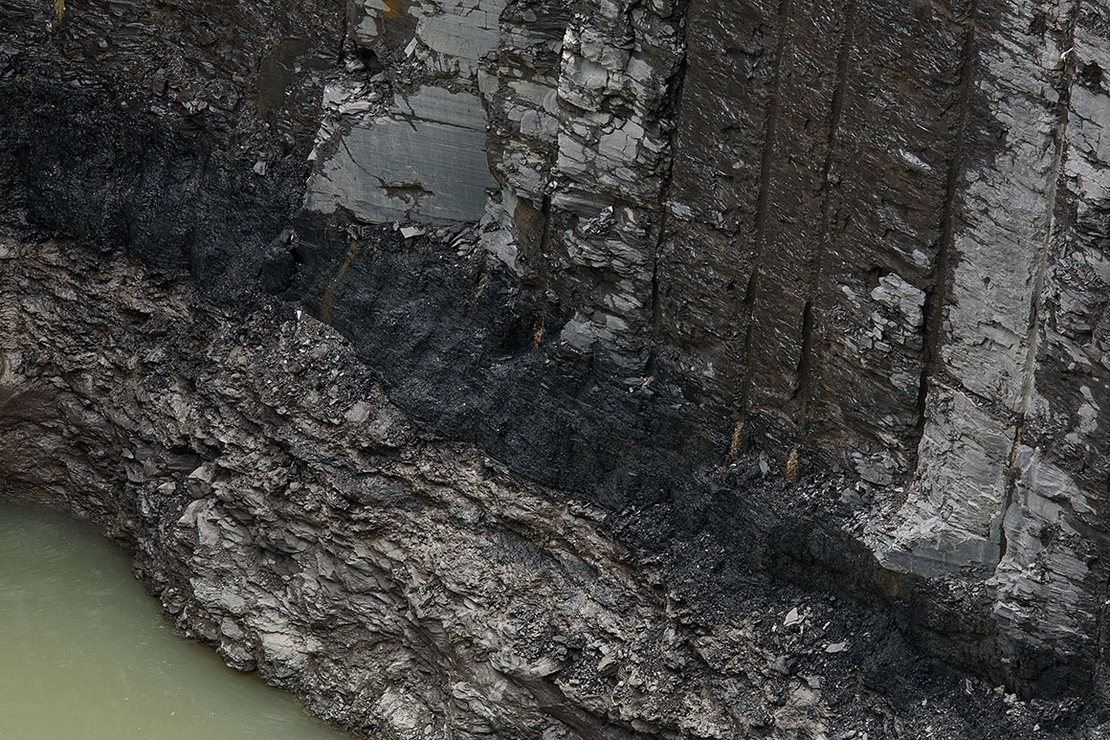 The Lower Kittanning coal seam is exposed near the entrance of a mine in Friedens, Pa. Justin Merriman/Getty Images

The Interior Department will ax Trump-era regulations this week that would have eliminated millions in federal revenues each year from coal and oil extraction.

The Trump administration finalized the soon-to-be withdrawn valuation rule in January, after a failed attempt to repeal Obama-era reforms to how the federal government determines royalties payments on federal minerals.

The Obama rule had eliminated controversial practices in the coal industry like “arms-length” sales of coal to subsidiaries at a discount, which depress royalty costs. It had also tightened oversight of the oil and gas sector’s royalty dues.

But the Biden administration is withdrawing the Trump changes, a potential benefit of $64.6 million a year, according to the Office of Natural Resource Revenue press release earlier this year (Greenwire, June, 10).

In its justification for withdrawing the 2020 rule, the ONRR today listed several “defects,” including a “lack of reasoned explanations for many of the amendments."

The official withdrawal of the 2020 rule publishes Thursday in the Federal Register. But uncertainty around permanent valuation regulations persists in some areas.

Just last month, a federal judge in the U.S. District Court for the District of Wyoming ruled against some of the coal provisions in the Obama-era regulations (Energywire, Sept. 9). The judge left the 2016 valuation regulations surrounding oil and gas intact.

Litigation has plagued the valuation rules. Lawsuits from industry allies were voluntarily dropped when the Trump administration repealed the 2016 regulations but then revived after a California judge ruled against the repeal.