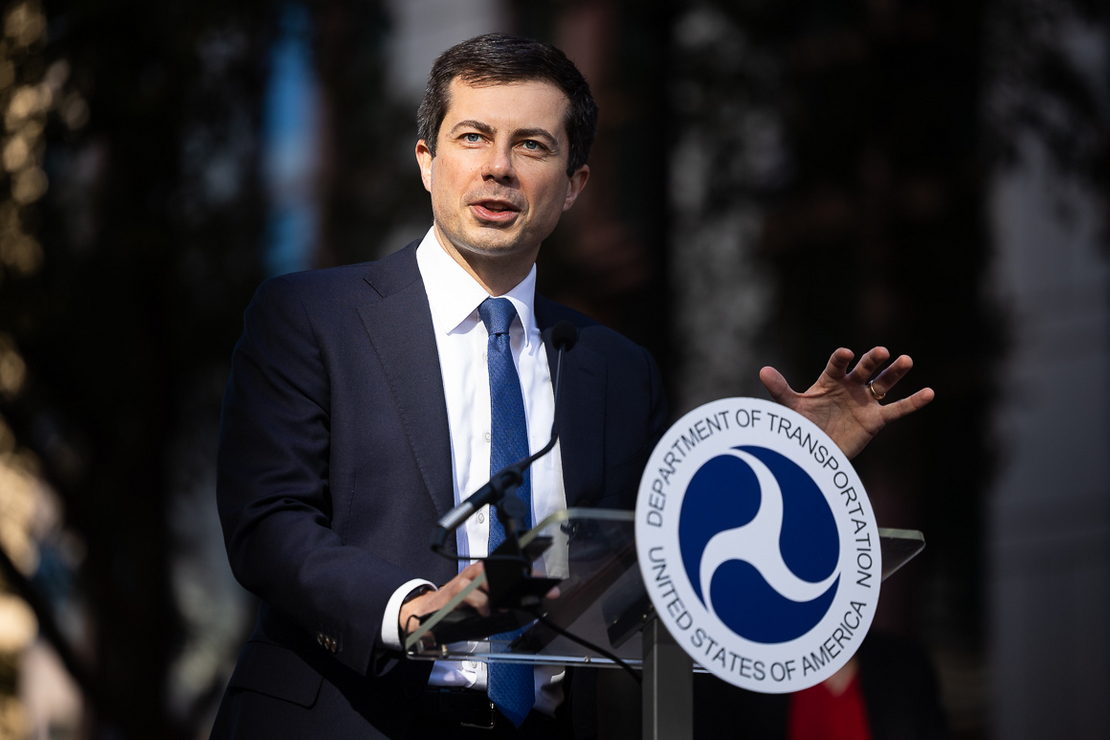 The Biden administration is set to announce a new fuel economy rule today as high gas prices and Russia’s invasion of Ukraine have renewed calls to reduce domestic reliance on foreign oil.

The National Highway Traffic Safety Administration proposed the new regulation last August as part of a joint rulemaking process with EPA to boost fuel economy and reduce greenhouse gas emissions. Transportation is the largest source of U.S. carbon pollution, with cars spewing the bulk of those heat-trapping gases.

“This is the perfect time for the federal government to step in and help Americans save money at the gas pump by requiring automakers to put better technology on their vehicles so they guzzle less gas,” said Dan Becker, director of the Safe Climate Transport Campaign at the Center for Biological Diversity.

The new rule is expected to be slightly more stringent than the proposal, which sought an 8 percent increase in fuel efficiency annually for model years 2024 through 2026 (Greenwire, Aug. 13).

“The law requires that the agency set the maximum feasible standards for fuel economy, and there’s every reason to tighten it above the proposal to meet that requirement,” said Luke Tonachel, director of the clean vehicles and fuels team at the Natural Resources Defense Council.

In an attempt to punish Russia for its violent invasion of Ukraine, President Biden has banned imports of oil and gas from Russia, which is one of the world’s leading producers. The move has pushed up already high gasoline prices in the United States, causing concern that inflation rates also could continue to rise. The national cost average for gasoline passed $4 per gallon yesterday, with rates hitting closer to $6 in some states such as California.

To ease the pain at the pump, the White House yesterday announced plans to release 180 million barrels of oil from national reserves over the next six months — the largest withdrawal ever.

“Now is the time to put down the accelerator on transitioning to zero-emission electric vehicles so drivers don’t have to worry at all about the volatile prices at the pump set by the global oil market,” Tonachel said.

U.S. fuel economy standards first were implemented in the 1970s when major oil producers in Arab countries cut off exports to the United States to protest American military support for Israel during its war with Egypt and Syria.

The embargo led to skyrocketing gas prices and long lines at filling stations, prompting Congress to pass the Energy Policy and Conservation Act of 1975, which mandated more fuel-efficient vehicles.

Tonachel said that in the nearly five ensuing decades, U.S. drivers have saved more than 2 trillion gallons of gasoline.

“That’s enough to run every car and light truck in the U.S. for more than 15 years,” he said.

EPA said the new rule is expected to curtail 3 billion tons of carbon emissions over the next 30 years, reduce gasoline consumption by 360 billion gallons and dramatically spur electric vehicle production and adoption — though many environmental groups and even White House staff had advocated for a stronger rule (Climatewire, Oct. 13, 2021).

Biden has set a target that half of all new vehicles be electric by 2030 to help decarbonize the U.S. economy by midcentury. Electric vehicles made up roughly 2 percent of cars and light trucks on the road in 2020 but have been steadily claiming a greater market share.

Between October 2021 and December 2021, EVs accounted for 6 percent of all light-duty vehicle sales — the highest for any quarter to date. The market share remained at 5.6 percent this January despite rising vehicle prices related to supply chain backlogs (Climatewire, March 22).