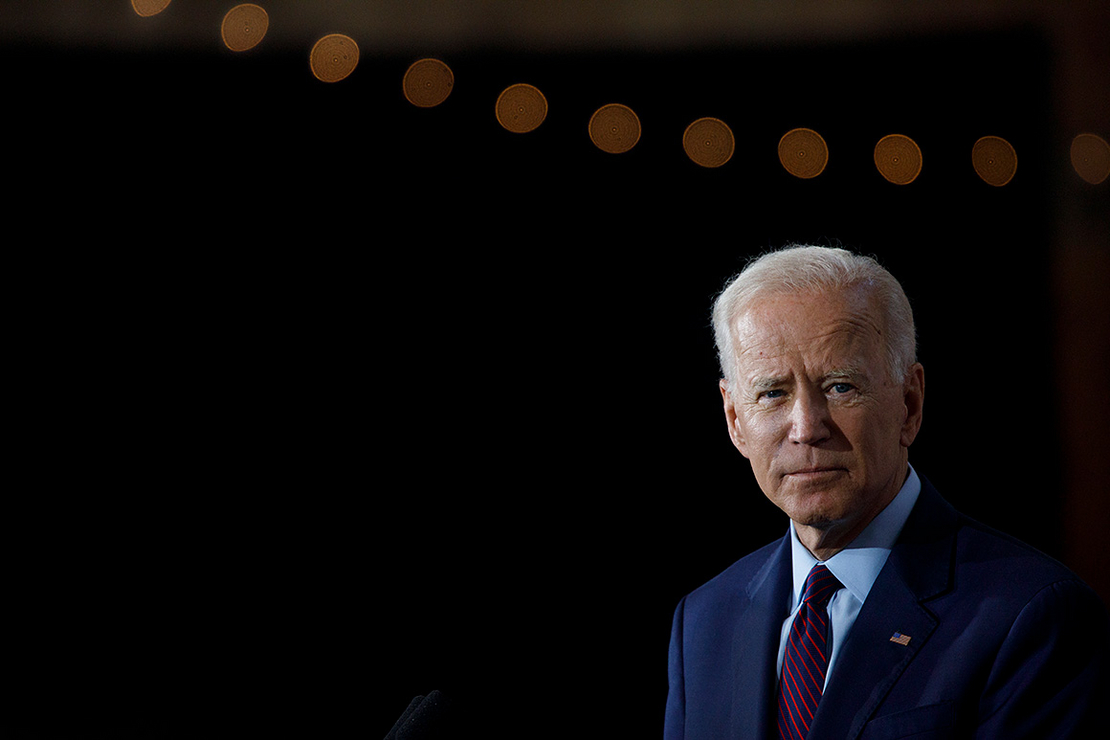 Speaking at the White House while standing next to Energy Secretary Jennifer Granholm and Treasury Secretary Janet Yellen, Biden called on energy companies to boost domestic production and refining capacity, adding, “If they don’t, they’re going to pay a higher tax on their excess profits and face other restrictions.” The president said he will work with Congress to “look at these options that are available to us and others.”

“It is time for these companies to stop war profiteering, meet their responsibilities to this country, give the American people a break and still do very well,” Biden said. “The American people are going to judge who is standing with them, and who is only looking out for their own bottom line.”

The president directly called out Exxon Mobil Corp. and Shell PLC for the surging profits they reported in the third quarter. Biden said that instead of increasing production or “giving American consumers a break,” oil and gas firms are returning excess profits to shareholders or stock buybacks.

“Give me a break. … Enough is enough,” Biden said, who described himself as a capitalist and said he has no issue with corporations turning a fair profit.

“Record profits today are not because they’re doing something new or innovative,” Biden said. “Their profits are a windfall of war, the windfall from the brutal conflict that’s ravaging Ukraine and hurting tens of millions of people around the globe.”

For most of the 1980s, the United States had an excise tax on oil that functioned as a windfall tax. It was applied to domestic oil producers when the price of oil rose above a pre-set price, according to a 2006 report from the Congressional Research Service. But the tax may have reduced domestic production by as much as 8 percent, and it made the United States more dependent on foreign imports, the report said.

“We must not doom ourselves by embracing the policy mistakes of the 1980s — where a similar tax ultimately resulted in lower domestic energy production, a higher reliance on foreign sources of energy, and runaway inflation,” Ed Longanecker, president of the Texas Independent Producers and Royalty Owners Association, said in a statement.

“Oil companies do not set prices — global commodities markets do. Increasing taxes on American energy discourages investment in new production, which is the exact opposite of what is needed,” Mike Sommers, API’s president and CEO, said in a statement.

“American families and businesses are looking to lawmakers for solutions, not campaign rhetoric,” Sommers continued.

Some environmental groups Monday welcomed Biden’s call for a windfall tax, but pushed back against the idea that more production is necessary.

“More US drilling isn’t going to help solve the problem or lower prices — it will just deepen our dependence on expensive fossil fuels while destroying our climate, harming our health, and polluting communities,” John Noël, senior climate campaigner at Greenpeace USA, said in a statement.

In a research note, ClearView Energy Partners said that prospects for new national windfall taxes were minimal, but Biden’s reference to “other restrictions” could mean the administration is eyeing possible limits on refined products exports.

The administration’s stance sparked political crossfire yesterday, with the Republican National Committee saying in a statement that “Joe Biden is lying. Since his first day in office, Biden has attacked American energy with the help of congressional Democrats.” Many Democrats welcomed the criticisms of oil companies.

Sen. Sheldon Whitehouse (D-R.I.), the author of a bill to return oil profits to consumers, said in a statement: “As the President made clear today, the fossil fuel industry’s price gouging must stop. It’s time for Congress to stand up to Big Oil and bring relief to consumers, instead of corporate stock buybacks and bonuses.”

Biden’s remarks come as midterm voters say that inflation and high energy prices are at the forefront of their minds (Energywire, Oct. 24). Last week, the United States’ largest oil majors — Exxon and Chevron Corp. — also reported more than $30 billion in combined earnings and as early voting for the midterm elections kicked off around the country (Energywire, Oct. 31).

For months, the Biden administration has worked to bring down gasoline prices nationwide, starting with an announcement in March to release 180 million barrels of oil from the Strategic Petroleum Reserve over a six-month span (E&E Daily, April 1).

Republicans have railed against Biden for his decision to tap the country’s emergency stockpile, which is housed in a network of salt caverns in Louisiana and Texas.

Last month, however, Biden dismissed criticisms that his decision to release oil from the Strategic Petroleum Reserve was politically motivated and called on companies to use their “record-breaking profits to increase production and refining” (E&E News PM, Oct. 19).

U.S. crude oil production in August 2022 reached nearly 12 million barrels per day, up 6 percent from the same month last year, according to data from the U.S. Energy Information Administration.