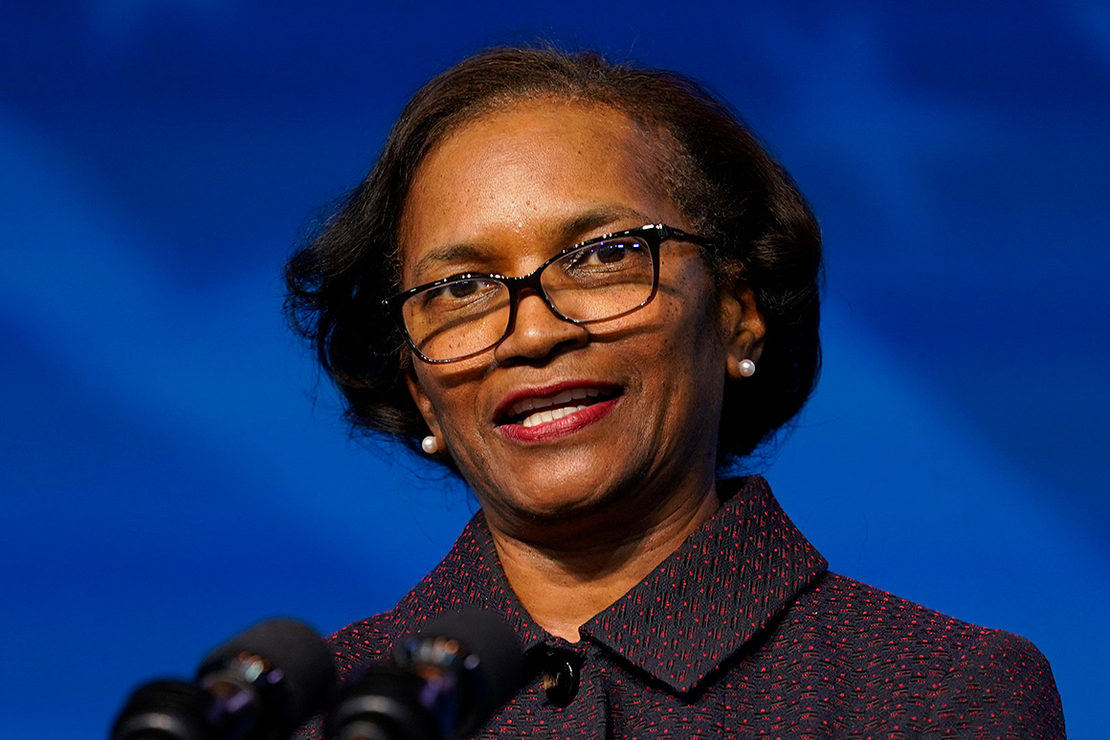 The Council on Environmental Quality finalized the first phase of planned changes to the rules governing NEPA, a core environmental law that guides federal scrutiny of major projects like pipelines, bridges and transmission lines. The action coincides with other announcements during what climate adviser Gina McCarthy dubbed Earth Week.

“Restoring these basic community safeguards will provide regulatory certainty, reduce conflict, and help ensure that projects get built right the first time,” said CEQ Chair Brenda Mallory. “Patching these holes in the environmental review process will help projects get built faster, be more resilient, and provide greater benefits to people who live nearby.”

Today’s rule is nearly identical to what the administration proposed last fall and will guide how federal agencies consider climate change and greenhouse gas emissions when permitting projects (Greenwire, Oct. 6, 2021).

CEQ revised the definition of environmental “effects” to include “indirect” or “cumulative” impacts. That means agencies will have to evaluate how projects could exacerbate climate change and burden communities already dealing with pollution.

The new language also allows federal agencies to work with local communities to consider a wide array of project alternatives, something the Trump administration sought to limit.

“This proposed change would give agencies the flexibility to determine the ‘purpose and need’ of a proposed project based on a variety of factors, and to work with project proponents and communities to mitigate or avoid environmental harms by analyzing common sense alternatives,” CEQ said in a release this morning.

The Biden rule gives agencies leeway to develop the NEPA procedures, establishing CEQ’s guidelines “as a floor, rather than a ceiling.”

The Trump White House spent much of its time in power overhauling the 40-year-old NEPA rules, creating considerable fanfare about its effort. Conservatives claimed the 2020 changes “streamlined” and “modernized” environmental review and cut red tape.

Matthew Davis, government affairs director for the League of Conservation Voters, said, “We look forward to a fuller and more robust second rulemaking to ensure communities and the environment are safeguarded and the public is meaningfully engaged in major projects that affect their lives and surroundings.”

The American Petroleum Institute said the changes could undermine national security at a time when the Biden administration has called for more U.S. energy production.

“With energy costs high for American consumers and European allies looking to the U.S. for access to an affordable and stable energy supply, we need policies in place that provide certainty and ensure American producers can meet rising demand at home and abroad,” said Frank Macchiarola, API senior vice president for policy, economics and regulatory affairs.

“The administration’s NEPA rewrite adds more bureaucratic red tape into the permitting process, not only for natural gas and oil,” the group said, also pointing to carbon capture and sequestration, and renewable energy sources.

But Brett Hartl, government affairs director for the Center for Biological Diversity, said Obama-era NEPA reviews for stimulus legislation were done on time, according to the Government Accountability Office.

“There is far more litigation when an administration like the previous one orders federal agencies to rush and cut corners or otherwise attempt to bypass NEPA reviews,” Hartl said of the Trump administration’s regulatory actions.

Thousands of projects are subject to NEPA review every year, but most are “categorically excluded” from robust environmental scrutiny. The administration publishes about 250 environmental impact statements every year, according to Boling. Most infrastructure projects will be assessed under the simpler environmental assessments.

“Rebuilding bridges and highways and most traditional infrastructure is pretty quick,” said Hartl.

When President Joe Biden tapped Mallory — a veteran environmental attorney who has spent her career in the trenches of environmental policy — the move was seen as a clear signal the administration would prioritize overturning the Trump NEPA changes.

Mallory often openly criticized the Trump plan for trying gut environmental analysis, save for one provision in the 2020 rule about working more with tribes.

Today, CEQ said the agency continues to work on proposing a broader “Phase 2” of changes. But language in the rule text suggests a broader overhaul could be difficult, Boling said, given the council’s limited staff (Greenwire, April 18).

The rule, Boling noted, specifically states “CEQ is a small agency with limited resources and had concerns about undertaking two large rulemakings — one to revert to the 1978 regulations and a second to propose new updates.”

Boling said, “What they are indicating here for Phase 2 a fairly targeted approach because they don’t have the resources. Clearly this indicates that the Biden administration is not overturning a lot of the 2020 regulations or not doing it quickly.”