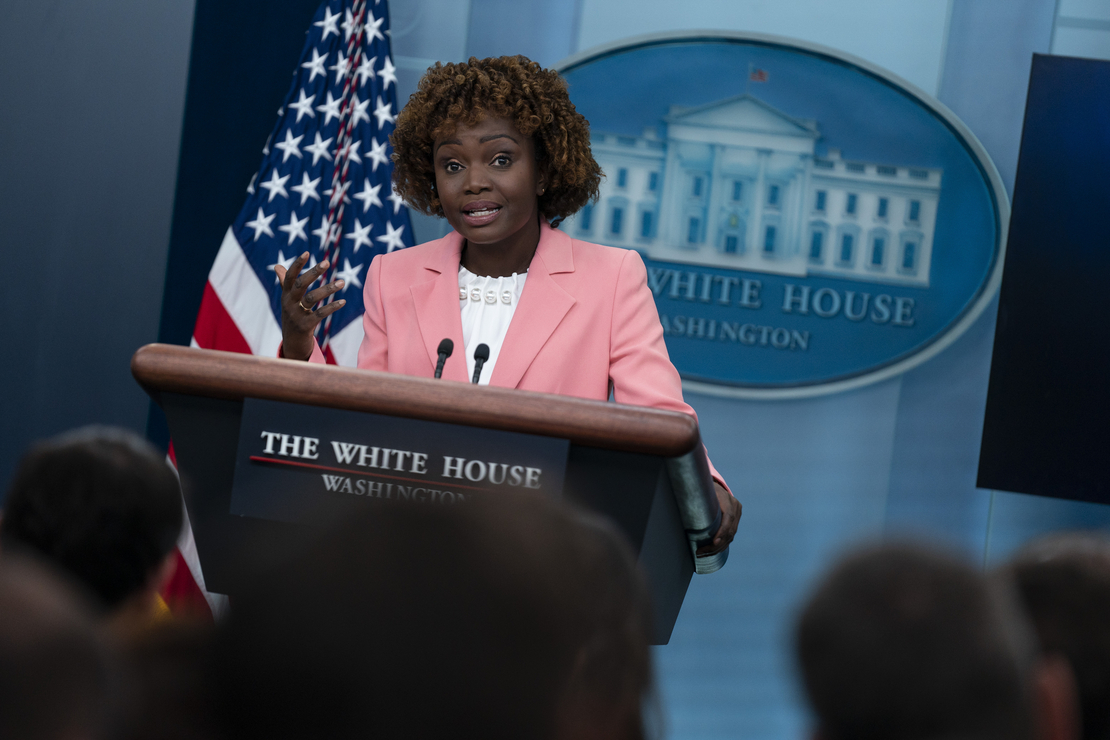 Jean-Pierre denied a recent report that the White House is preparing for the possible departure of Treasury Secretary Janet Yellen after the midterm elections, but she noted that the administration is making plans for turnover elsewhere.

“We are prudently planning for potential transitions post-midterm elections,” Jean-Pierre said when asked about possible departures by the end of the year.

Turnover in the executive branch is common at the two-year mark of an administration, and some officials’ departures could be accelerated if the GOP wins either chamber of Congress this fall. Administrations often change their personnel and strategy as they prepare to defend themselves against aggressive congressional oversight from the opposing party.

Jean-Pierre singled out one administration official who’s expected to leave, noting that Cecilia Rouse, who chairs the Council of Economic Advisers, plans to return to her post at Princeton University in the spring of 2023.

Jean-Pierre also noted that the White House isn’t expecting the departures of Yellen or Brian Deese, who chairs the National Economic Council and has played a major behind-the-scenes role in the Biden administration’s climate and energy policies.

Staff changes have already taken place on Biden’s climate team in recent weeks, including the departure of domestic climate adviser Gina McCarthy and the hiring of John Podesta to lead the White House efforts on implementing the major new climate and energy law (Greenwire, Sept. 6).