CPSC chair: ‘I am not looking to ban gas stoves’ 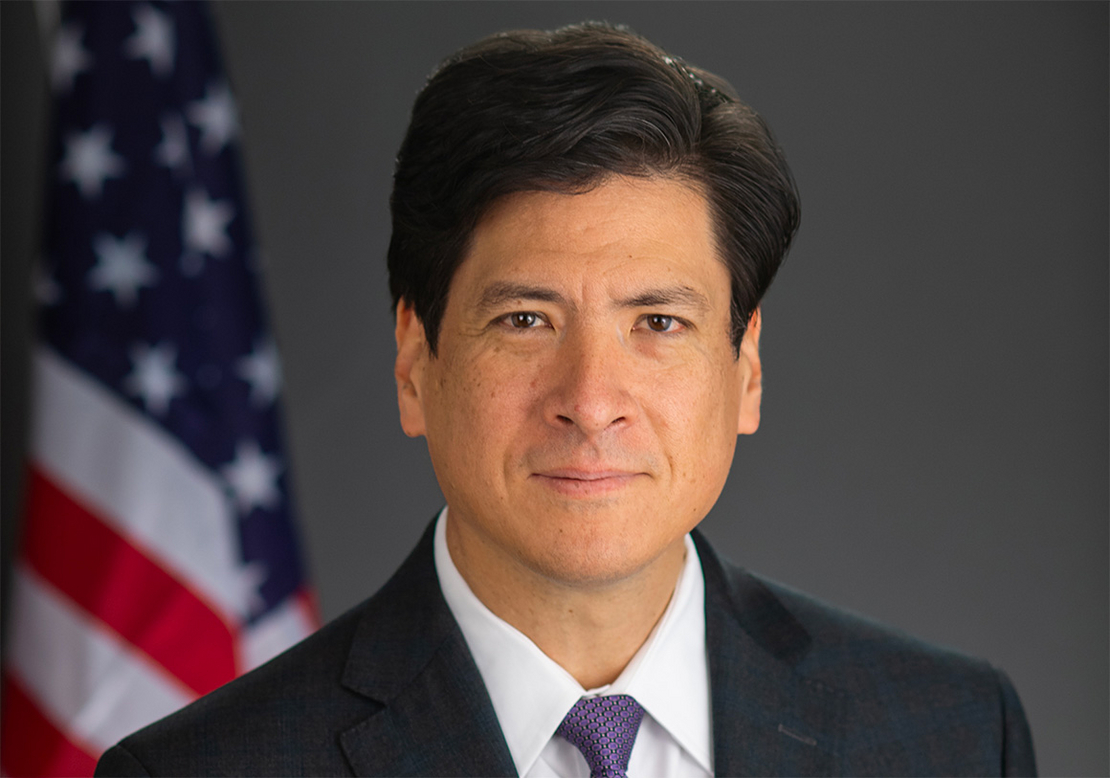 The head of the Consumer Product Safety Commission is batting down claims that his agency is on the cusp of banning gas stoves after congressional Republicans blew up over concerns that the federal government would take their kitchen appliances away.

“Research indicates that emissions from gas stoves can be hazardous, and the CPSC is looking for ways to reduce related indoor air quality hazards,” Chair Alexander Hoehn-Saric said in a statement. “But to be clear, I am not looking to ban gas stoves and the CPSC has no proceeding to do so.”

The hand-wringing began earlier this week when one CPSC commissioner, Richard Trumka Jr., said he is considering new regulations on gas stoves, including a ban.

The comments, published in Bloomberg, sparked outrage from Republicans and Sen. Joe Manchin (D-W.Va.), with many arguing that the Biden administration is coming for your dinner.

“There’s got to be a limit to what people are willing to put up with,” he said. “I would counsel mass disobedience in the face of tyranny in this case.”

But Trumka’s comments reflect the views of a single commissioner on a five-member panel, no other member of which supports regulating, let alone banning, gas stoves. The four other commissioners did not support Trumka’s motion during an October commission meeting to direct agency staff to start a gas stove rulemaking (Greenwire, Jan. 10).

The only action CPSC is actually taking on gas stoves is requesting information from the public on the public health harms, a point Hoehn-Saric underscored in his statement.

“This spring, we will be asking the public to provide us with information about gas stove emissions and potential solutions for reducing any associated risks,” he said. “This is part of our product safety mission — learning about hazards and working to make products safer.”