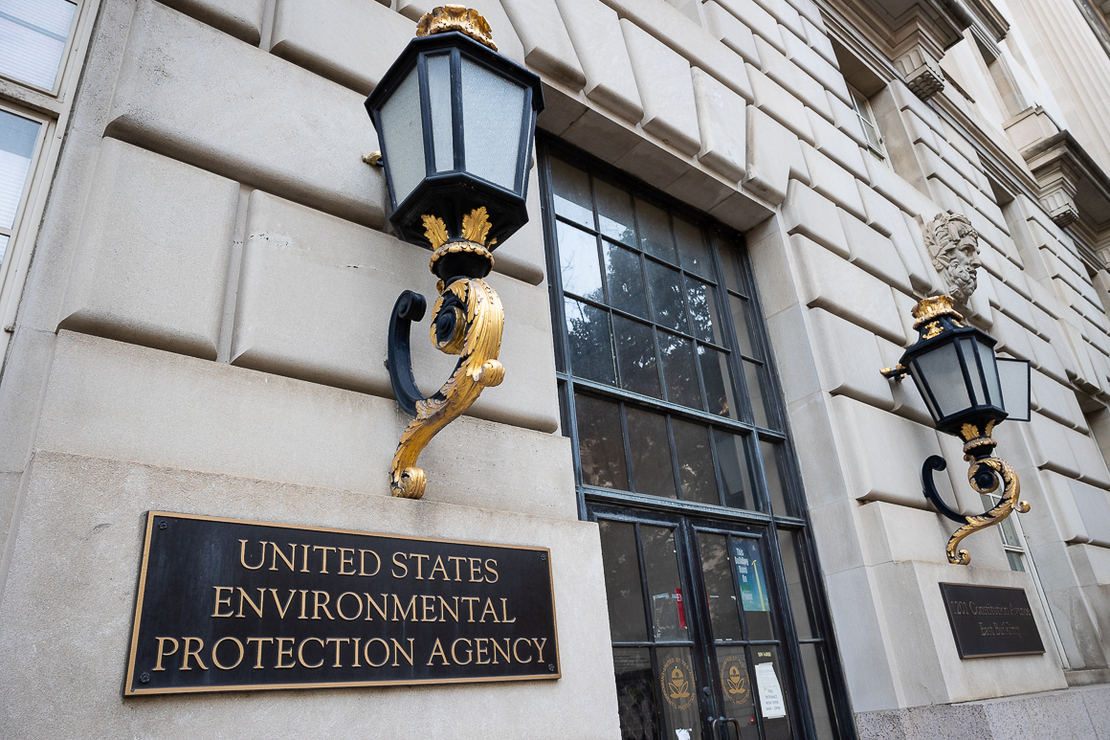 When EPA Administrator Michael Regan recently overhauled one of the agency’s top advisory panels, he did so with the professed intent of making a fresh start after the turmoil of the Trump administration.

But behind the scenes, long-simmering tensions were again on display between environmental and business groups, according to written comments received by EPA on an exceptionally large field of candidates for the Science Advisory Board.

Besides endorsing some three dozen nominees, for example, the Natural Resources Defense Council opposed 11 others on the grounds that they had financial ties to industries that could be “directly impacted” by the board’s work. Among them were Tony Cox, a Denver-based consultant who previously served on the board, and Michael Dourson, a toxicologist who was unsuccessfully nominated by former President Trump to head EPA’s chemicals office. In a phone interview and email exchange this week with E&E News, both men pushed back on the implication that their objectivity was suspect.

But, without naming names, a business coalition with a particular interest in Clean Air Act standards similarly questioned the impartiality of any nominee who had worked as an EPA contractor on matters that might come before the board. The Union of Concerned Scientists, meanwhile, cited federal court decisions and Regan’s prior repudiation of a Trump administration policy in arguing that receipt of an EPA grant didn’t entail a conflict of interest.

Their comments, obtained by E&E News through a Freedom of Information Act request, were a sliver of the total received by EPA on the roster of some 350 nominees for the board, usually known by the abbreviation SAB. Most of the feedback instead came from professors and other university-based researchers. Three members of Congress — Del. Eleanor Holmes Norton (D-D.C.) and Reps. Seth Moulton (D-Mass.) and Frederica Wilson (D-Fla.) — also weighed in to back specific candidates.

Regan, who in March ousted all members of the previous board in what was officially dubbed a “reset,” announced his 47 picks for the new panel early last month (Greenwire, Aug. 3).

How public feedback factored into the selection process is unclear. Neither of the candidates backed by the three lawmakers, for example, was chosen, nor were any of the 11 opposed by NRDC. As was true of his choices for another advisory panel that helps set air quality standards, Regan appeared intent on balancing the SAB with a mix of prior members — including some named under Trump — and newcomers, while expanding the number of seats held by women and people of color.

“We worked expeditiously and deliberately to finalize the new Science Advisory Board, and now we can more forward knowing EPA’s work is guided by the most credible, independence expertise,” Regan said in a statement. All of the appointees were vetted for potential conflicts, according to a spokesman.

Created by Congress in 1978, the panel is charged with furnishing EPA with advice on scientific and technical matters. While its purview has covered relatively rarefied topics like Great Lakes nutrient loads and monitoring protozoan cysts, the board can also review the scientific basis for proposed regulations.

That oversight role grew in importance under the Trump administration. Only last week, Harvard University researchers cited an SAB report that last year urged EPA to update its exposure estimate for mercury before deciding whether stricter standards were needed on power plant emissions of the toxic metal.

But the traditional predominance of academic researchers on the board has stirred criticism from business groups and Republican members of Congress. In 2017, then-EPA Administrator Scott Pruitt, in what he described as a bid to ensure members’ independence, barred recipients of EPA grants from serving on agency advisory committees. Pruitt also scrapped an informal policy of automatically reappointing first-term SAB members to a second three-year term.

The resulting turnover cleared the way for more appointees with connections to industries regulated by EPA. While the agency last year dropped the ban on service by grant recipients after losing in court, Regan cited the policy’s impact as one reason for firing all members of both the SAB and the Clean Air Scientific Advisory Committee, which is charged with providing independent expertise to EPA in setting National Ambient Air Quality Standards (NAAQS) for ozone and other pollutants.

In their comments on the Science Advisory Board nominees, members of the NAAQS Regulatory Review and Rulemaking Coalition called Regan’s blanket dismissal of the previous panel “unprecedented and disruptive,” adding that at least some continuity would be helpful. The coalition, based at the law firm of Hunton Andrews Kurth LLP, includes groups like the U.S. Chamber of Commerce and American Petroleum Institute. In its comments, the coalition also recommended that the independence of former EPA contractors whose work included standards or other matters that might be subject to board review “should be thoughtfully assessed.”

While the coalition did not target any such candidates by name, the Natural Resources Defense Council urged EPA to exclude Cox, Dourson and nine other nominees. Although not seeking to disparage their qualifications or personal reputations, NRDC said it opposed them “due to their financial interests tied to the regulated industries that could be directly impacted” by the board’s deliberations. Among other grounds for its objections, the group cited a 2017 watchdog organization’s report that found Cox was a longtime consultant for the petroleum institute, while also highlighting a New York Times story that found that Dourson’s work for the chemical industry had been used to recommend weaker regulations.

In an interview yesterday, Dourson said his nonprofit firm, Toxicology Excellence for Risk Assessment, does about two-thirds of its work for government and is neutral in its approach. “We go where the science goes,” he said. But Dourson, who said he previously served on the SAB from 2009 to 2015, also questioned its reliance on members from academia. As an advisory panel for a regulatory agency, he said, the board needs people from different walks of life.

Cox was among the SAB members dismissed by Regan in March; he was also removed from his position as chairman of the Clean Air Scientific Advisory Committee. In an email, Cox said that the EPA ethics review process determined “that the industry consulting I did some years ago does not constitute a conflict of interest.” In the course of doing research for clients in a variety of spheres, he said, “I apply the same data analysis principles and scientific method in all areas." Those methods and the results, Cox added, "do not depend on whether the research is for industry, government, academia, or other organizations.”