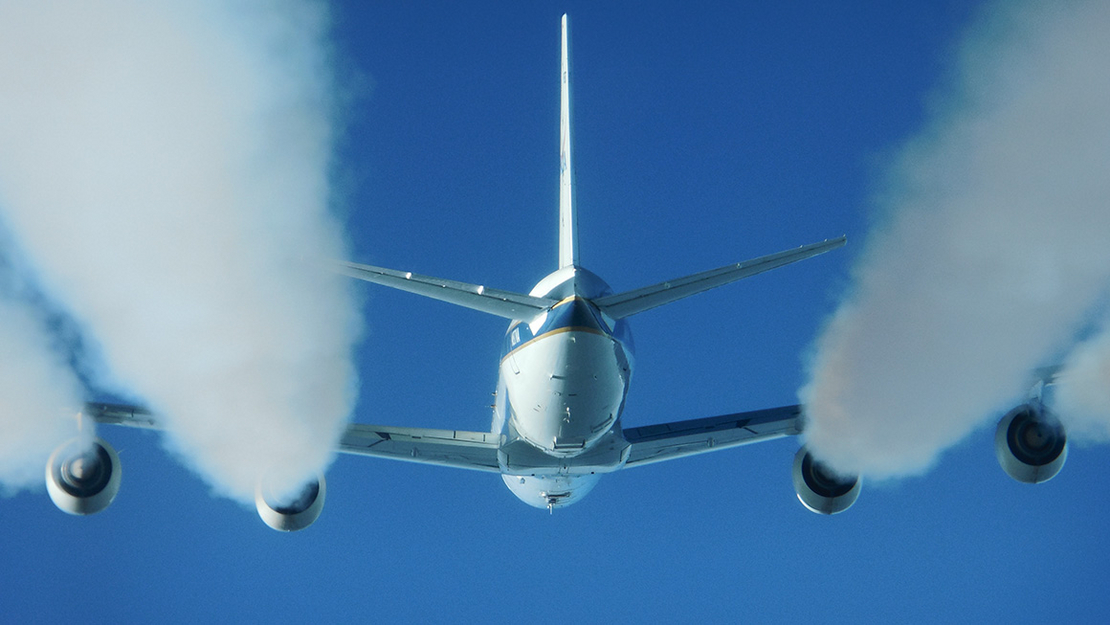 EPA will not rework a Trump-era rule aimed at regulating carbon pollution from airplanes, the agency announced last night.

The decision leaves in place a rule that critics say will not ultimately reduce greenhouse gas emissions from aircraft. EPA said instead of issuing a new rule, the Biden administration will press for new international standards at the upcoming U.N. International Civil Aviation Organization summit, among other efforts.

“EPA also recognizes that we have Clean Air Act authority independent of the standards to be negotiated at ICAO to set emissions standards for commercial aircraft,” the agency said in a statement yesterday.

Shortly after his inauguration, President Biden directed EPA to review the rule that was finalized in the last days of former President Trump’s term. The rule faces legal challenges from 11 states, the District of Columbia, and a handful of environmental groups that say the standard lacks teeth.

Liz Jones, an attorney for the Center for Biological Diversity, one of the groups that sued over the rule, said the move highlights the Biden administration’s “climate hypocrisy.”

“White House officials had barely deplaned from their trip to the U.N. climate conference before the administration announced it won’t do anything to cut airplanes’ greenhouse pollution,” Jones said in a statement.

“After being directed to review the useless Trump rule as part of a strategy to confront the climate crisis, the EPA twiddled its thumbs for nine months before deciding it would rather defend a do-nothing rule than set any meaningful limits on aircraft emissions.”

Commercial aviation accounts for about 2 percent of global greenhouse gas emissions and 12 percent from the transportation sector, the fastest-growing source of heat-trapping pollution. Airplane emissions are expected to triple by midcentury, according to the International Council on Clean Transportation.

EPA’s aircraft rule, which was finalized in December 2020, put in place standards adopted by the ICAO in 2016, which critics say are technologically outdated. Planes today operate at least 6 percent more efficiently than the standard requires in 2028, the ICCT estimates.

“The technical means to curb aviation emissions are available, affordable and in use today,” said Joanne Spalding, chief climate counsel for the Sierra Club, which also participated in the lawsuit. “The world cannot afford to give the airlines this blank check to continue its pollution while the climate crisis wreaks havoc on us all.”