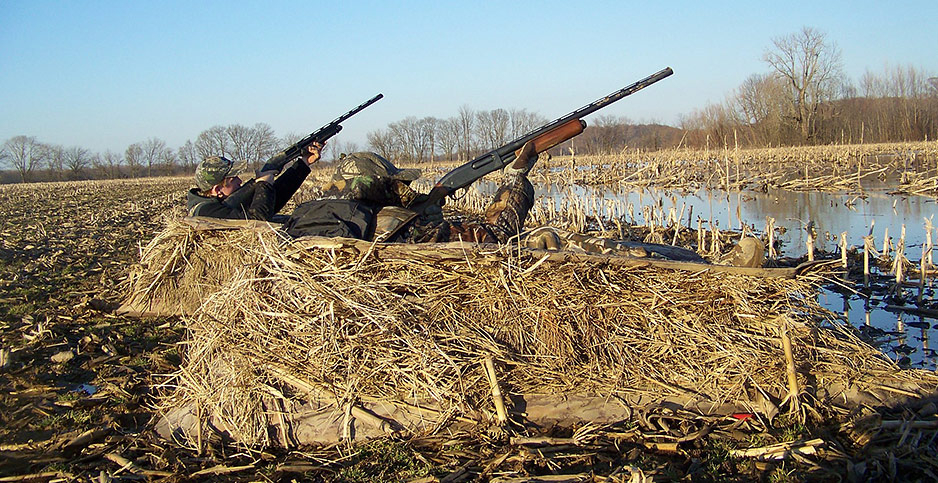 Catering to sportsmen with a move popular during the Trump administration, the Fish and Wildlife Service today proposed opening more refuges to hunters and anglers.

The agency’s proposal to open, for the first time, seven national wildlife refuges that are currently closed to hunting and sport fishing, and to open or expand hunting and fishing at 83 other refuges follows a path blazed during the last four years.

"We propose to make regulatory changes to existing station-specific regulations in order to reduce the regulatory burden on the public [and] increase access for hunters and anglers on Service lands and waters," FWS stated today.

The new proposal would open, to some degree or another, fresh hunting opportunities at the Muleshoe, Neches River and Franklin Island national wildlife refuges in Texas, the Florida Panther refuge in Florida, the Fisherman Island and Featherstone refuges in Virginia and the Pond Island refuge in Maine.

The Green Lake National Fish Hatchery in Maine would be opened to sport fishing for the first time under the proposal.

For each refuge, specific rules would apply.

At the Neches River refuge, for instance, FWS proposes to "allow the hunting of raccoon and coyote from legal sunset to legal sunrise," including the use of artificial lighting, while migratory game bird hunters "may enter the refuge no earlier than 4:30 a.m." and must leave by 1 p.m.

FWS predicts there would be only a small economic impact from the overall hunting and fishing expansion.

"Since 80 percent of the participants travel less than 100 miles to engage in hunting and fishing activities, their spending patterns will not add new money into the local economy and, therefore, the real impact will be on the order of about $1.1 million annually," FWS estimated.

The National Wildlife Refuge System Administration Act of 1966 closes refuges in all states except Alaska to all uses unless the Interior Department decides otherwise.

Interior can open them to any use, including hunting and/or sport fishing, if the use is deemed "compatible with the purposes of the refuge and National Wildlife Refuge System mission."

During the Trump administration, Interior and FWS officials repeatedly touted their efforts to increase hunting and fishing opportunities on public lands (Greenwire, Aug. 19, 2020).

The annual refuge-specific hunting rules will be published in the Federal Register following a public review-and-comment period that can illuminate divisions over hunting policies on public lands.

"This rulemaking will result in an increase in lead shot and tackle throughout the refuge system, yet there is no safe level of lead in the human body," Defenders of Wildlife and allied groups cautioned last year, adding that more hunting and fishing "could further strain law enforcement resources in the [refuge] system, risking public safety."