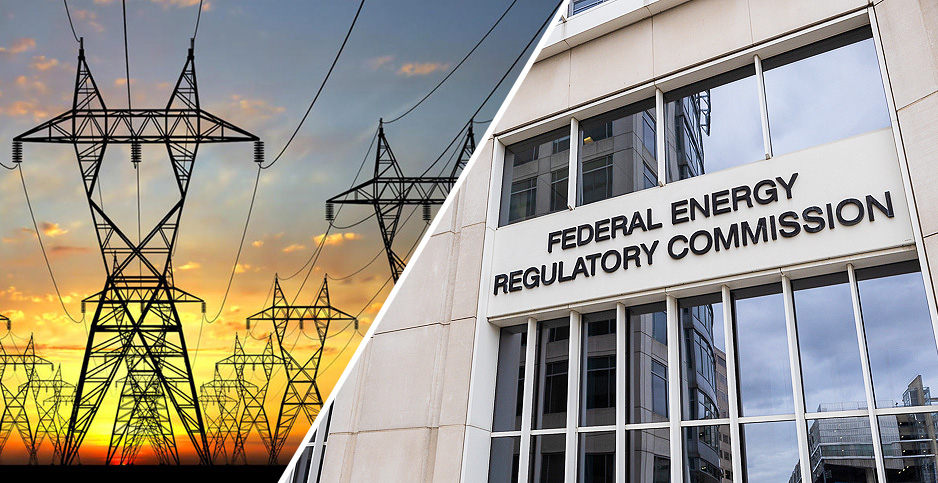 As the country grapples with the coronavirus’s devastating toll, states are eyeing investment in transmission lines as a way to jump-start economic recovery while meeting clean energy targets.

A proposed rule from the Federal Energy Regulatory Commission seeks to boost such investment, but critics worry that it could pad the pockets of existing transmission owners without spurring new development.

"Time is of the essence," said Larry Gasteiger, executive director of WIRES, a trade association that promotes investment in the high-voltage grid. "Investment in transmission that happens today can help spur the economic recovery that will be badly needed in the aftermath of the pandemic."

The last decade has been a rocky one for projects that seek to carry remote wind and solar resources to hubs of electricity demand. Transmission corridors can take many years to complete and must gain permission from every state they cross. High-profile projects have been sunk because of pushback over their environmental and health implications, as well as landowners fighting to preserve their property.

Last year, developers pulled the plug on a proposed 192-mile transmission line, Northern Pass, after New Hampshire officials nixed it over land impact concerns. And the year before that, a 700-mile transmission line that would have delivered wind power from Oklahoma to the Northeast was abandoned after substantial opposition from landowners in Arkansas.

As FERC prepares to issue a new rule incentivizing transmission build-out, and as states face looming clean energy deadlines and hurting economies, the tide could be turning.

"We want the economy to come roaring back," he said. "Let’s invigorate this whole renewable market."

The Champlain Hudson Power Express line could have outsize importance for the state’s mandate of deriving 70% of its power from renewables by 2030. The developer, Transmission Developers Inc., says it would fill 20% of the renewable supply that the state hasn’t accounted for yet.

In the West, Idaho Power and PacifiCorp’s Rocky Mountain Power teamed up to develop the Gateway West project, a $2.6 billion, 1,000-mile line designed to carry power from Wyoming’s expanding wind fleet to West Coast grids, ramping up the utilities’ clean energy capacity. The project still needs a few state and local permits, but the companies are actively building it and aim to complete the line by the end of 2020.

Craig Cano, a spokesman for FERC, said the commission believes that building new transmission infrastructure is essential, given the changing mix of resources used to generate electricity in the United States and the increase in the number of new resources seeking transmission service.

"As the electric grid continues to evolve, FERC must ensure transmission that most benefits consumers is built," he wrote in an email.

Former FERC Commissioner Tony Clark said there have long been conflicting approaches in state proceedings about how to meet future energy needs.

"Do we plug money into energy efficiency, demand-response programs, distributed energy resources? There’s always been a tug o’ war," he said. "In general, transmission has usually been a pretty good investment in terms of the return it gives to customers."

A 2011 study from WIRES and the Brattle Group found that every billion dollars of transmission infrastructure investment supports approximately 13,000 full-time-equivalent years of employment and $2.4 billion in total economic activity.

Clark, a Republican who spent four years at FERC during the Obama administration, said that as states continue to expand renewables in their utilities’ portfolios, transmission can also help reduce intermittency, variability and geographic limitations.

"But the old saying is, capital flows where it can earn the greatest return," he said.

To that end, FERC issued a notice of proposed rulemaking in March that aims to leverage its incentives model to make new transmission more financially attractive (E&E News PM, March 19).

"I’ve been saying for a while now that our transmission incentives policy should focus on consumers and the benefits they will see," Republican FERC Chairman Neil Chatterjee said at the time. "This proposal would provide the commission with a clear framework to grant incentives for the most beneficial transmission projects."

The order would eliminate the commission’s "nexus test," a process that requires applicants "to show a connection between the requested incentives and the risks and challenges associated with the project," FERC said in a news release.

The new process would effectively double the government incentive offered to transmission and utility owners for joining and remaining a member of a regional transmission organization or an independent system operator.

The lone Democratic commissioner, Richard Glick, said he agrees that new incentives for transmission development are needed but cast doubt on whether FERC’s proposed rule would accomplish that goal.

"As noted, an incentive must incentivize something. If it does not do that, then it is a handout, not an incentive," he said.

Comments on the proposed rule are due next month.

Even with financial incentives, obstacles to transmission lines remain.

Last year, for example, after drawn-out court battles and delays, Missouri regulators approved the Grain Belt Express, a 780-mile, four-state transmission line that would connect western Kansas wind farms to East Coast power grids. But a group of hundreds of landowners then lobbied the Missouri Legislature to introduce a bill that would prohibit the use of eminent domain, which, if passed, could throw a wrench into the $2.5 billion project.

In the Northeast, Massachusetts was hoping to advance its clean energy goals through the proposed $1 billion, 145-mile New England Clean Energy Connect project, which would transport 1,200 megawatts of Canadian hydropower. A subsidiary of Central Maine Power won a bid to develop the project in 2018. And Maine’s Land Use Planning Commission approved the project early this year (Energywire, Jan. 9).

But the project angered conservationists, as it would cut through over 50 miles of forests. Opponents have gathered the requisite number of signatures to put a referendum on this November’s ballot.