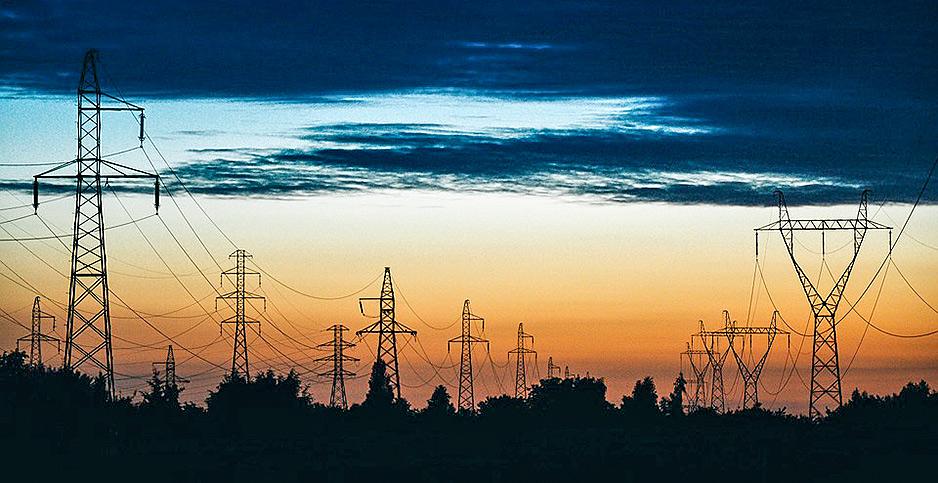 A Republican-led Federal Energy Regulatory Commission issued a proposed policy statement today saying the panel has the authority and willingness to consider potential grid operators’ requests to incorporate a carbon tax into its rate structures.

"If these questions were easily answered, we’d have reached a solution already, but I don’t believe we can turn a blind eye or keep kicking the can down the road just because it’s the easy way out," Chatterjee said.

"So I’m proud of the landmark action we’re taking today at FERC to issue this first-of-its-kind, bipartisan proposed policy statement on carbon pricing," he said.

In effect, the proposed statement gives reassurance to states that the commission would not reject their carbon fee rate structure proposals out of hand, Chatterjee said.

The statement follows a Sept. 30 technical conference where the vast majority of participants agreed that FERC had the authority, under Section 205 of the Federal Power Act, to address carbon pricing proposals from regional transmission organizations and independent system operators (Energywire, Oct. 1).

FERC held the technical conference following a request from advocates and companies, including clean energy groups like the Advanced Energy Economy, the American Council on Renewable Energy and the Natural Gas Supply Association, and utilities like NextEra Energy Inc. and LS Power (Energywire, April 15).

Chatterjee emphasized today that the proposed policy statement did not indicate that FERC would take a proactive approach to making a nationwide carbon fee or any other measure to address emissions.

"I may sound like a broken record here, but I’ll say it again: The [Federal Power Act] does not give us authority to act as an environmental regulator," Chatterjee said. "We have neither the expertise nor the authority to drive emissions policy in this space. So that is not the objective here today."

Proposals to bake such fees into rate structures have already begun to emerge in New York and New England states.

Such a proposal could come to FERC in the next five years, and this statement could give states confidence to accelerate their timing.

The lone Democrat on the commission, Glick, downplayed the proposed policy statement, especially as it marked an about-face for the commission on climate policies.

He said that while the proposed carbon pricing policy statement is good, he wouldn’t describe it as "groundbreaking."

The Democrat did note that, if finalized, the policy statement would provide states with the confidence that FERC would not deny state-led efforts to price carbon.

While Chatterjee appears open to state-led carbon fee considerations, a conservative backlash may already be forming, as evidenced by the other Republican commissioner’s opposition.

Commissioner James Danly did not take kindly to the proposed carbon pricing policy, calling it "unnecessary and unwise" — words that mark some of his strongest dissent since he joined the commission in March.

Danly said it would be better to wait until states have filed proposals before the commission decides on its ability to work with carbon fee efforts.

"It’s premature to opine on jurisdictional questions when we are denied the benefit of actually seeing details on what might be proposed," he said.