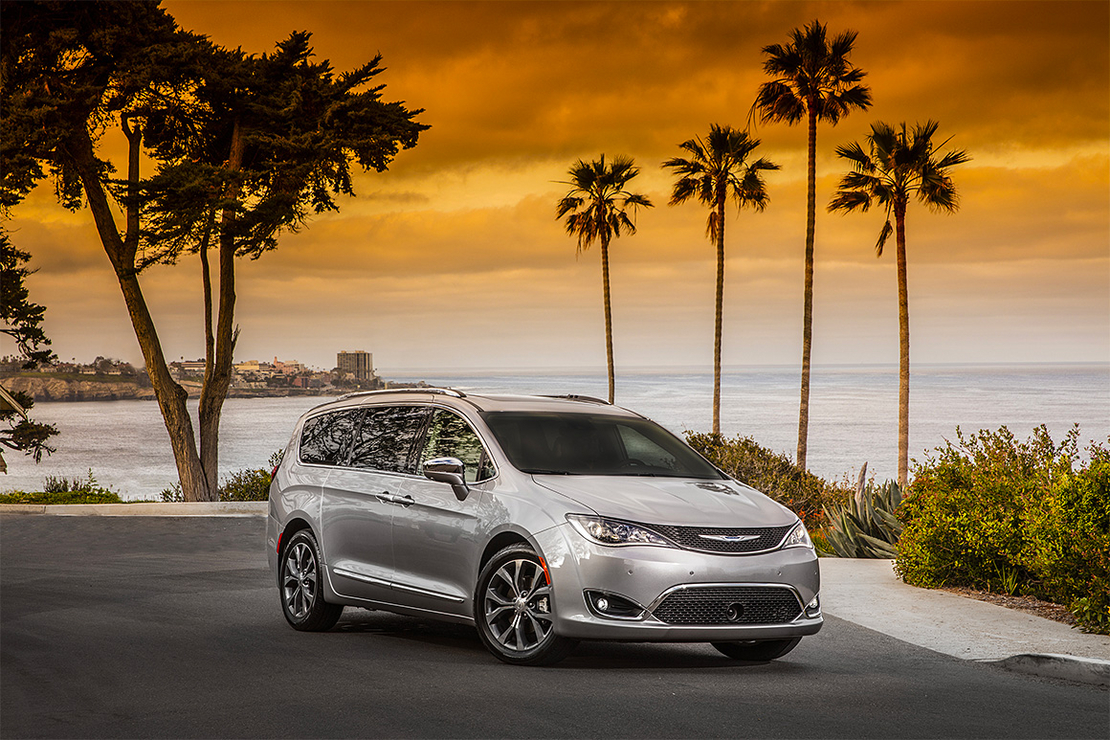 A fire risk prompted Stellantis NV this week to recall about 20,000 of its Chrysler Pacifica minivans. Stellantis

Federal regulators yesterday advised Chrysler Pacifica owners to cease charging their vehicles and to park them outside away from other automobiles. The cars are at risk of fire even when the vehicle is turned off, according to the National Highway Traffic Safety Administration.

The voluntary recall covers model years 2017 and 2018. In total, 19,808 minivans are affected, according to the automaker formerly known as Fiat Chrysler Automobiles NV.

Stellantis said in a statement that a company review of driver data led to an internal investigation, which found 12 fires. The vehicles all were parked and turned off, while eight were charging. No injuries have been reported, and Stellantis said no other Pacifica models are affected.

“Stellantis is working to confirm the cause of the fires. The remedy, when developed, will be provided free of charge, and affected customers will be advised when they may schedule service,” the company said.

The recall is the latest in a growing list of electric and hybrid vehicles that have been recalled for safety risks.

General Motors Co. last year recalled all Chevrolet Bolts worldwide due to high-voltage battery pack fires. Batteries for both the Bolts and Pacifica are manufactured by the South Korean company LG Energy Solution.

Early this year, Tesla Inc. recalled nearly a half-million electric vehicles because of technical glitches that increased the risk of crashing. And Hyundai Motor Co. recalled a number of its Kona models due to engine problems.

This could be because hybrids comprise two power systems, one for electric batteries and one for a gasoline tank — increasing overall risks (Energywire, Feb. 2).

The study controlled for the fact that gas cars far outnumber hybrids — which in turn are more common than pure electric cars — by calculating the incidents of fire per 100,000 vehicles sold.