Gas stoves harm health. Will a federal watchdog ban them? 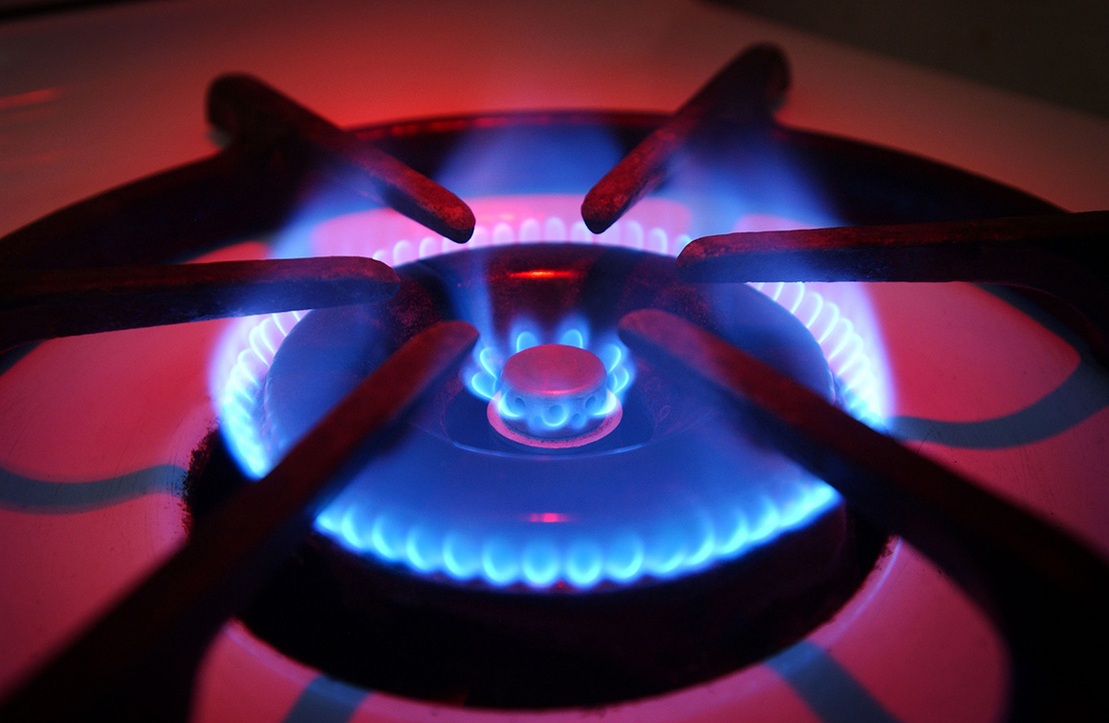 Though at least one high-ranking official in the Consumer Product Safety Commission wants to consider banning gas stoves, agency documents show that’s not happening so fast.

CPSC Commissioner Richard Trumka Jr. has been vocal about his concerns surrounding gas stoves, telling reporters in December that his agency should consider regulating or even banning the appliances, which are used in approximately 40 percent of homes in the United States and emit air pollutants like nitrogen dioxide, carbon monoxide and fine particulate matter at levels EPA has said are unsafe.

Trumka, who previously served as staff director and general counsel at the House Oversight Subcommittee on Economic and Consumer Policy, said thinking about how something so simple as cooking a meal for his two young children “could actually be making them sick makes me feel ill myself,” and has motivated his thinking that the federal consumer watchdog should regulate gas stoves.

“And I think we ought to keep that possibility of a ban in mind as you follow along, because it’s a powerful tool in our toolbox and it’s a real possibility here, particularly because there seems to be readily available alternatives already on the market,” the Biden appointee said last month during a webinar hosted by the U.S. Public Interest Research Group about safe cooking during the holidays.

Minutes from an October commission meeting about CPSC’s strategic plan for fiscal 2023 show that Trumka proposed directing the agency’s staff to start a rulemaking to regulate gas stoves.

“However,” the minutes state, “Commissioner Trumka acknowledged the lack of support … and withdrew this amendment.”

Instead, the commissioners unanimously agreed to issue a request for information “to obtain public input on hazards associated with gas stoves,” which the agency plans to issue by March.

Asked about Trumka’s statements, CPSC spokesperson Patty Davis noted that the agency “has not proposed any regulatory action on gas stoves at this time.”

“Any regulatory action by the commission would involve a lengthy process,” she said, adding that the agency’s staff “continues to work with voluntary standards organizations to examine gas stove emissions and address potential hazards.”

Neither the slow pace at which CPSC generally issues mandatory regulations nor the fact that other commissioners do not yet support regulating gas stoves appears to have deterred Trumka, whose December comments came after the commission’s vote. He told the December webinar that “we could get a regulation on the books before this time next year. It’s absolutely possible.”

“Just because the federal government isn’t known for moving quickly doesn’t mean that it can’t happen, and my No. 1 goal as a commissioner is to push our agency farther and faster than it’s ever moved to protect consumers,” he said.

Trumka even doubled down on those comments in an interview with Bloomberg yesterday, saying, “Any option is on the table. Products that can’t be made safe can be banned.”

Public health advocates who have been calling for CPSC to act on gas stoves say they are heartened by Trumka’s comments — but they aren’t holding their breath that a ban is imminent.

“I love that Commissioner Trumka is right out of the gate willing to take ambitious steps,” said Amneh Minkara, who directs the Sierra Club’s Building Electrification campaign. “But I’m trying to manage my expectations, recognizing that CPSC, like many government agencies, is really understaffed and underresourced.”

She called the agency’s commitment to ask the public for input on health hazards associated with gas stoves “a good first step,” and noted that there are many actions short of an outright ban on gas stoves that CPSC could take to protect consumers.

“I’m not sure that we would be calling immediately for an outright ban, but an initial first step we’d like to see would be some ventilation requirements and warning label requirements similar to warnings on cigarette boxes,” she said.

The connection between gas stove use and tobacco smoke exposure isn’t arbitrary.

A peer-reviewed study published in the International Journal of Environmental Research and Public Health last month found that nearly 13 percent of childhood asthma cases in the United States — affecting some 650,000 kids — “is attributable to gas stove use” and could be prevented by use of electric appliances in the home.

“It’s basically like living with a smoker in your house if you have a gas stove,” said study co-author Talor Gruenwald, who works for the Carbon-Free Buildings program at the nonprofit clean energy group RMI.

In some states where gas stoves are particularly common, an even greater percentage of asthma cases can be attributed to the appliances. That includes California, where the studies’ authors estimate some 20 percent of childhood asthma cases “could be theoretically prevented if gas stove use was not present.”

“Most parents are not aware of this,” Gruenwald said. “And we would advocate that the surefire way to eliminate this risk would be to use clean electric alternatives like an electric stovetop or induction cooktops.”

As new research on the harms of gas stoves has accumulated, so, too, have calls for the CPSC to regulate the appliances.

The Democratic lawmakers wrote that they were “encouraged” that the CPSC had agreed to ask for public input on the issue, but asked the consumer watchdog to do more, suggesting that the agency could require gas stoves be sold with hoods that efficiently remove pollutants, issue mandatory performance standards for gas stoves, require labels on gas stoves warning consumers about the risks, and launch a public education campaign about the public health dangers of gas stove use.

“As you know, the CPSC has broad authority under the Consumer Product Safety Act to regulate consumer products that pose an unreasonable risk of injury,” they wrote. “We urge the Commission to protect consumers from these harmful emissions.”