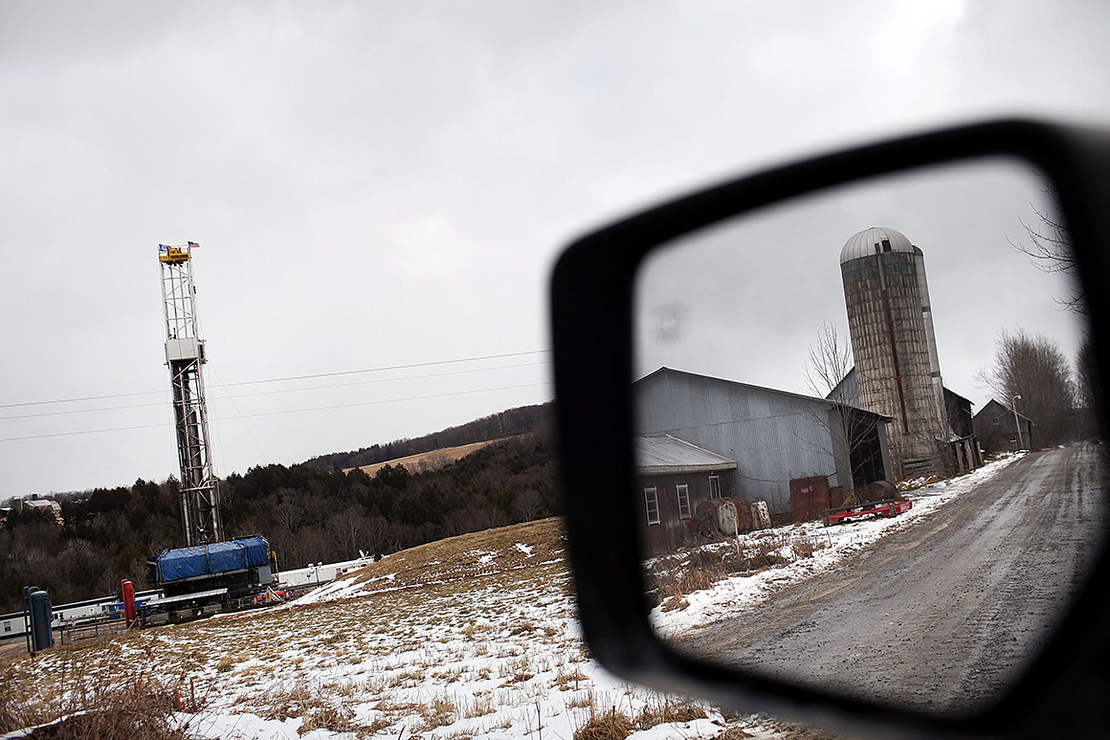 Children living near Pennsylvania fracking sites at birth were more than twice as likely to be diagnosed with leukemia later in childhood than those who did not live near oil and gas activity, according to a new study from the Yale School of Public Health.

“Unconventional oil and gas development can both use and release chemicals that have been linked to cancer, so the potential for children living near [fracking sites] to be exposed to these chemical carcinogens is a major public health concern,” senior author Nicole Deziel said.

The study, published in Environmental Health Perspectives yesterday, reviewed the cases of nearly 2,500 Pennsylvania children and found kids who lived near fracking sites when they were born were two to three times more likely to be diagnosed with acute lymphoblastic leukemia between the ages of 2 and 7. The results build on findings of an earlier case study from Colorado that similarly found increased leukemia in children and young adults aged 5 to 24 living near fracking sites, but that only looked at 39 cases.

Acute lymphoblastic leukemia, often referred to as ALL, is the most common type of cancer in children. Though long-term survival rates are high, children that survive the disease can be at heightened risk for other health problems, such as developmental challenges and psychological issues.

There are relatively few studies looking at potential links between childhood cancer and fracking sites. But the number of potential chemical exposures to neighboring children from fracking — including from the hundreds of chemicals that have been used in fracking injection water and that have been detected in wastewater — has fueled concerns about potential cancer clusters in areas where fracking is common, study author Cassandra Clark said. Those chemicals can include known and suspected carcinogens like heavy metals, radioactive material, volatile organic compounds like benzene, and polycyclic aromatic hydrocarbons. Many of those same chemicals are also present in air emissions from fracking sites.

“We set out to conduct a high-quality study to further investigate this potential relationship,” she said. “Our results indicate that exposure to [fracking sites] may be an important risk factor for ALL, particularly for children exposed in utero.”

They found that risk of ALL increased at distances of 2 kilometers or more from fracking operations, a far greater distance than existing setback requirements, which are just 152 meters in Pennsylvania.