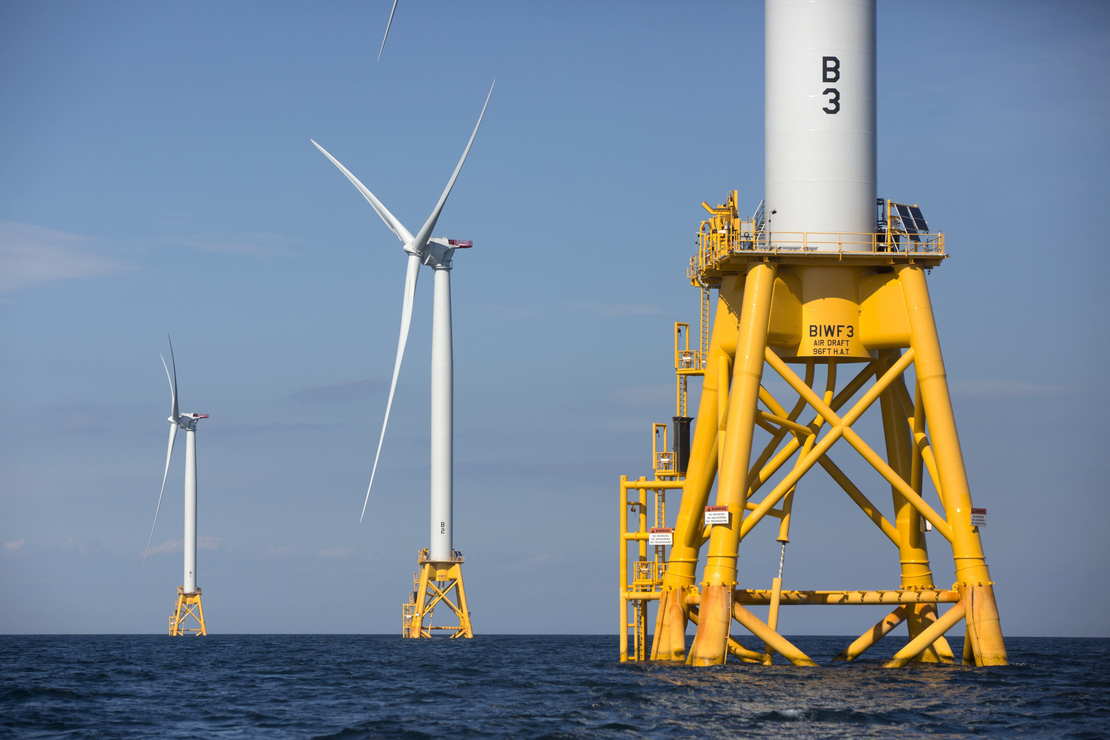 New Jersey plans to build more offshore wind than any other East Coast state, with a new target of developing 11 gigawatts by 2040.

Democratic Gov. Phil Murphy established the new goal in an executive order Wednesday. It’s nearly a 50 percent increase over the state’s previous target of developing 7.5 GW — to power about 3.2 million homes — by 2035.

The new goal also leapfrogs over New York’s target of 9 GW. Only California has declared it will develop more offshore wind, with a goal of 25 GW by 2045.

“This is an aggressive target, but it is an achievable one,” Murphy said Wednesday at a Climate Week event in New York City, where he initially announced the new goal.

To date, the state has awarded contracts for over 3.7 GW of offshore wind projects, although all of the projects are still seeking federal permits. A third round of state awards is set to open in the second quarter of 2023. Murphy cited those contracts, along with technological advances on wind turbines, as evidence of the goal’s feasibility.

The 11 GW target is in line with what energy officials have projected is necessary for meeting New Jersey’s climate goals, which include 100 percent carbon-free electricity by 2050. Offshore wind could contribute nearly a quarter of the state’s power by that date, under a least-cost scenario drawn up by state officials in a 2020 road map for New Jersey’s energy future.

The new goal may exacerbate some challenges for the state as well.

To plug so much wind power into the grid, officials may have to help plan a new multiproject transmission system — an idea that experts say will likely become necessary across the East Coast, due to limited interconnection points on shore. New Jersey was one of the first to pursue that transmission “backbone” when it reached an agreement with grid operator PJM Interconnection LLC last year (Energywire, Oct. 5, 2021).

Developers in New Jersey may also have to contend with ongoing opposition from coastal towns and fishing interests, who see wind farms as a blight on viewsheds that has encroached on lucrative fishing grounds. And some green groups may sue the state over its plans for an offshore wind port on the Delaware River, citing perils to an endangered species of sturgeon (Greenwire, Sept. 9).

Murphy’s new target was released in tandem with a road map for encouraging green jobs. The document’s recommendations include the creation of a $3.7 million grant program for community-based organizations involved in expanding the offshore wind workforce, among other things.

The 11 GW target could grow even larger. Murphy’s executive order directed utility regulators on the Board of Public Utilities to study the feasibility of increasing the target.

Under state law, New Jersey must slash its greenhouse gas emissions 80 percent by 2050, over 2006 levels. The state’s chief road map for achieving that, known as the Energy Master Plan, has found that the state would need to derive 75 percent of its electricity from renewables by midcentury, if it is to comply.

The cheapest scenario for that transition would entail 11 GW of offshore wind to emerge by 2050, according to the road map. About 23 percent of New Jersey’s electricity would come from offshore wind by then, while solar would play the largest role, at 34 percent.