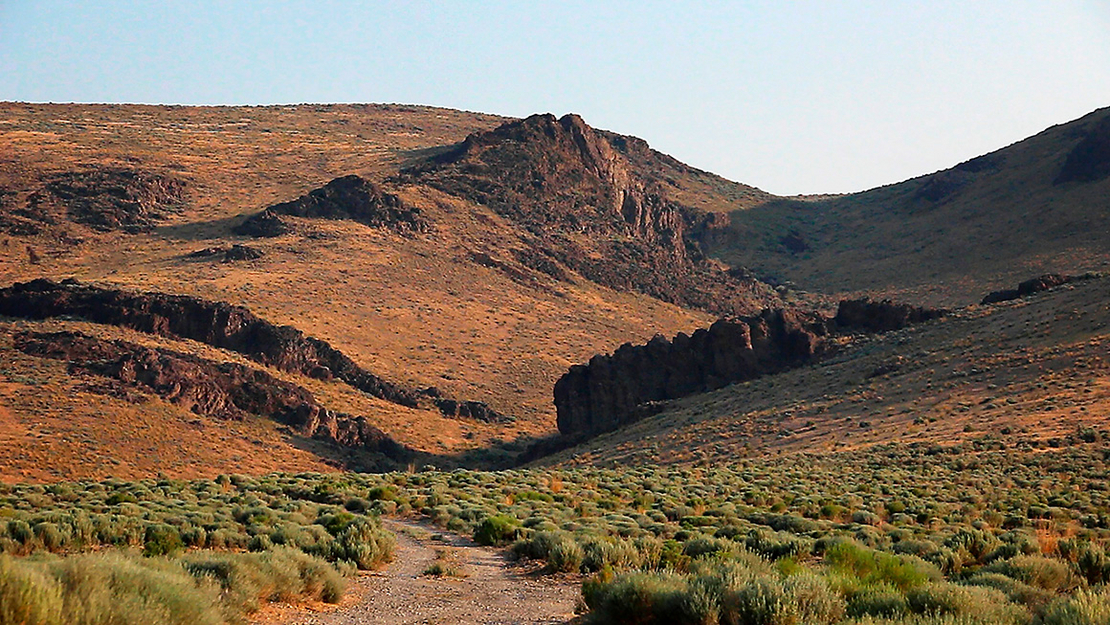 Green groups this month urged the White House to include analysis of the historic trauma inflicted on Indigenous communities and other marginalized groups by mining in its rewrite of the National Environmental Policy Act’s review process.

The council, or CEQ, proposed a rulemaking in October that would undo a Trump administration overhaul of reviews under NEPA, restoring a requirement for government agencies to scrutinize the “cumulative” effects of federal projects, such as examining climate change and environmental justice impacts (Greenwire, Oct. 6).

CEQ and NEPA-implementing agencies must take a "hard look" at the ways development has left a legacy of pollution in certain places, the letter asserts.

The letter highlights the example of groundwater pollution from hardrock mining in the West and its impacts on Indigenous communities. In the Four Corners region, residents of the Navajo Nation lack secure drinking water because of leftover uranium contamination in the soil and water (Greenwire, Nov. 18, 2019).

Indigenous communities also have a “symbiotic relationship fundamentally different from settler colonialism” that treats land areas with the same kind of respect they would have in close relationships between humans, the letter says.

“Destroying an Indigenous sacred place brings trauma and devastation akin to the murder of a family member,” the letter states. “This trauma intersects and exacerbates the many public health crises Indigenous peoples face, including high rates of suicide, gender-based violence, and substance abuse.”

Such a change could prove consequential for developing new mines on federal lands. Indigenous groups have been leading the opposition to major projects like the proposed Resolution copper mine in Arizona and Thacker Pass lithium mine in Nevada, citing the historical and spiritual significance of the lands proposed for development.

The question of past traumas has specifically come up in litigation over the Thacker Pass mine.

Two Native American tribes filed a motion to block construction of the Thacker Pass project because they claimed their ancestors were massacred in 1865 on land included in the mine site. U.S. District Judge Miranda Du this month rejected that bid, stating there was insufficient evidence that the massacre took place within the project’s area (Greenwire, Nov. 12).

But mining companies are far from the only interests that seek to site new assets on lands with tribal significance. Progressive lawmakers asked the Biden administration to block Enbridge Inc.’s Line 3 oil pipeline improvement project, arguing that water consumption for building Line 3 could permanently damage areas used by nearby tribes for fishing and harvesting wild rice (Greenwire, Aug. 31).

While the letter highlighted the specific example of mining, environmental groups are expected to pressure the White House, requesting the legacies of pollution in disadvantaged communities to be considered during NEPA reviews, Earthjustice senior legislative representative Blaine Miller-McFeeley told E&E News.

“The letter is specifically about the mining impacts [regarding] cumulative impacts, but this is something that you will see many letters on NEPA submitted on. This is one of the most important spaces that need to be clarified in the NEPA space,” Miller-McFeeley said.