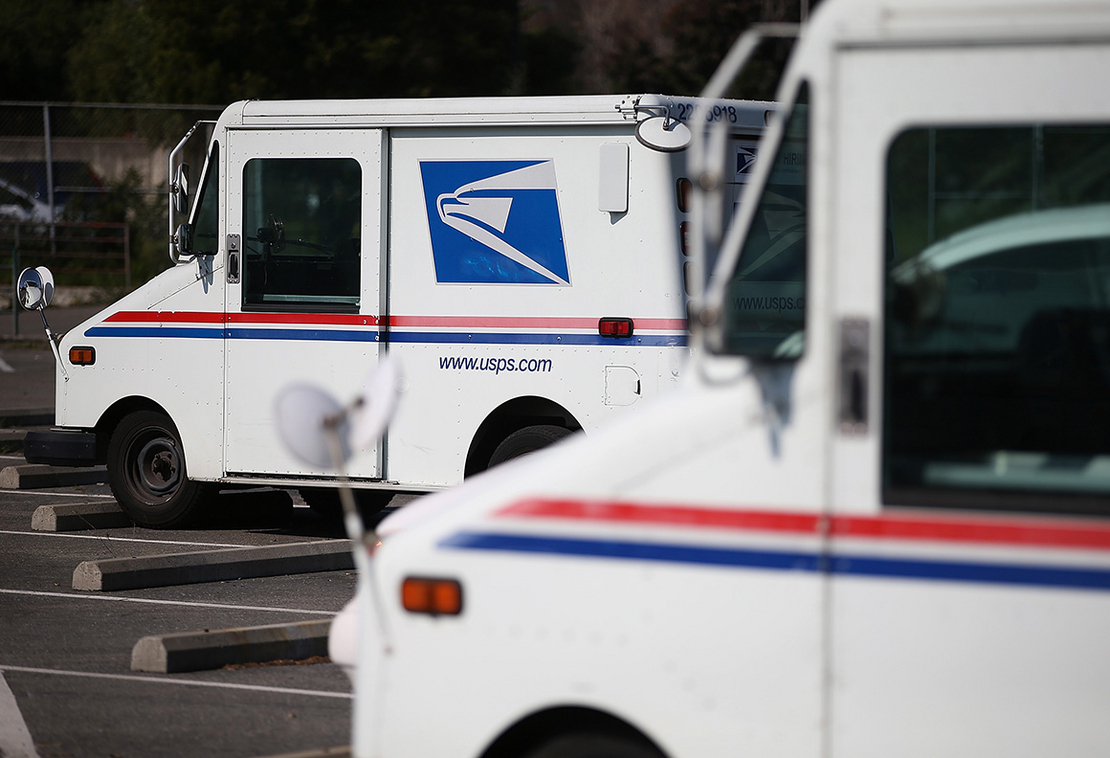 The House Oversight and Reform Committee today approved legislation to throw out a U.S. Postal Service study used to justify the agency’s decision to replace much of its aging delivery fleet with gasoline-powered vehicles.

Lawmakers voted 28-15 along party lines to bring H.R. 7682 to the House floor for full consideration. The “Ensuring an Accurate Postal Fleet Electrification Act,” introduced by Oversight and Reform Chair Carolyn Maloney (D-N.Y.), would invalidate the environmental impact statement USPS conducted as part of its agreement to replace as many as 165,000 delivery trucks with 90 percent gas-powered vehicles.

“We are in the middle of a climate crisis. The Postal Service should be leading the charge to reduce carbon emissions and green its fleet,” Maloney said during the markup. “Locking itself into gas-guzzling vehicles for at least another two decades is bad for the environment, bad for our health and bad for business.”

Committee Republicans pushed back on the measure, calling it an “insult.”

Maloney said the measure would negate the entire bill and criticized Republicans for greenlighting a mismanagement of federal funds.

“I am literally surprised by my Republican colleagues who call themselves strong crusaders against government waste would put forward this amendment,” she said.

Postmaster General Louis DeJoy has said scaling up the agency’s purchase of electric vehicles would be too expensive in both the short and long term. The agency’s environmental review also found the cost of electrification far outweighed any benefits.

The three lawsuits contend the Postal Service relied on faulty data to reach its conclusion. For example, the agency priced gasoline at $2.19 per gallon and projected the price to rise to $2.55 by 2040. Americans are paying about $4 per gallon today (Climatewire, May 2).

The lawsuits also charge that USPS violated the National Environmental Policy Act because it signed a contract with Oshkosh for the new vehicles before initiating its environmental review.