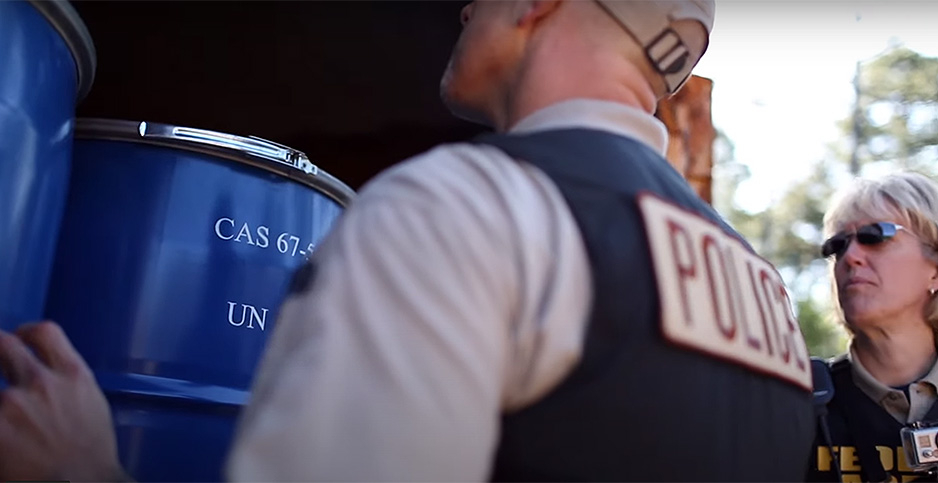 In the yearlong audit beginning in February 2020 that was prompted by a hotline complaint filed during the Trump administration, the IG interviewed 44 current and former staff and managers at the center, and the majority of staff "highlighted lack of trust in management as an ongoing issue, which, for most of the former employees, contributed to their departure from NEIC."

EPA disputed some of the findings, asserting that the IG failed to conduct "an independent and unbiased review" and instead relied on "unsubstantiated statements."

The center has 60 scientists, regulators and other experts spread across the country to help investigate environmental violations of federal water, air quality and toxics laws.

The report underscores morale and others problems that critics said were typical in recent years. And it highlights lasting concerns the Biden administration faces in improving its enforcement office, which will be critical to achieving its stated environmental justice goals.

In addition, the report said several concerns raised in a 2017 inspection have not been resolved. They include problems with trust in management, oversight of the organization, lack of administrative support and hazardous waste violations due to poor leadership.

"There is a deep need for more scientific expertise within [EPA’s Office of Enforcement and Compliance Assurance] to support enforcement programs," he said, adding, "The report makes it clear that there has been strong attrition."

He added that staff turnover has been a problem, and scientific experts have been overwhelmed with administrative duties.

"All of this makes for a difficult work environment, which is part of the larger systemic problems that need to be addressed," he said.

The IG dismissed EPA’s pushback — which was written by acting enforcement chief Larry Starfield — saying it "illustrates that the EPA does not fully understand or appreciate federal OIG audit processes and standards, including the requirement to report information relevant to the audit objective."

The IG also pointed out that the center’s 2019 Federal Employee Viewpoint Survey results were 22% lower than EPA’s averages for questions related to management and work environment.