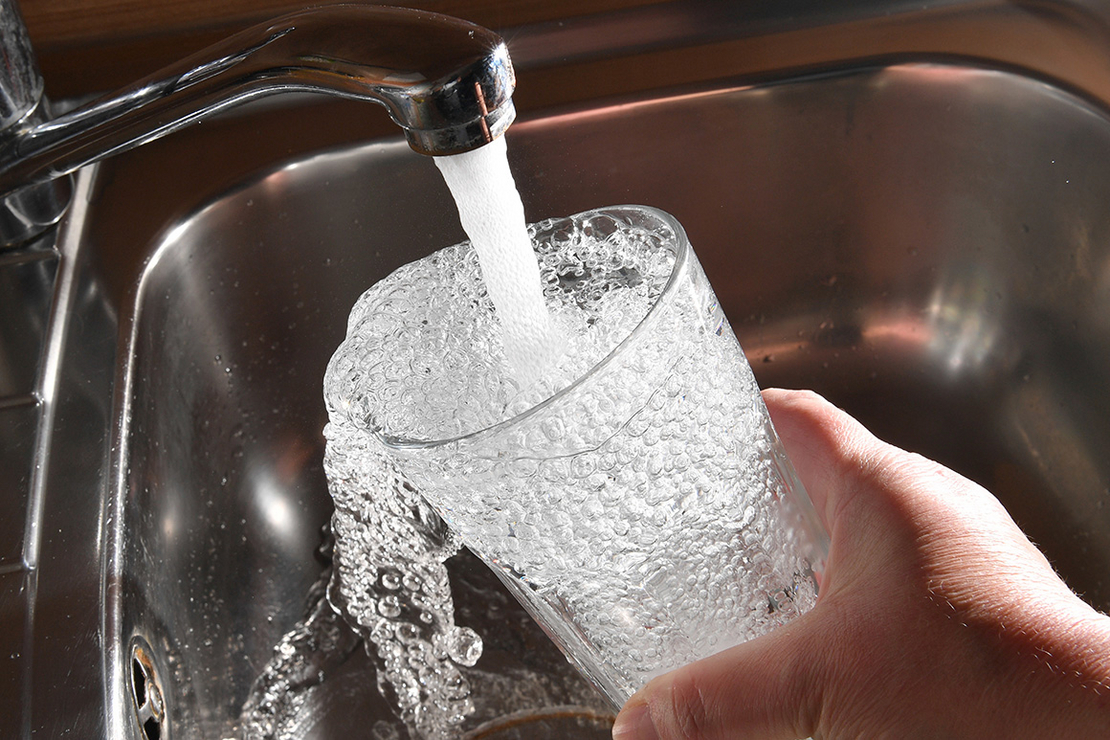 Congress is preparing to infuse a historic amount of money into the nation’s drinking water systems — but whether that money will meet President Biden’s environmental justice goals will largely fall into the hands of states unlikely to consider race or how accessible those funds are to struggling communities, according to a new report.

The groundbreaking analysis released today reveals that, over the past decade, states have been less likely to spend money from EPA’s Drinking Water State Revolving Fund program on smaller and more diverse communities. Opting to release the majority of funds as loans, states are also providing fewer grants than federal law allows, possibly boxing impoverished communities out of federal funding for water infrastructure improvements.

“It’s a $45 billion program that’s been going for over 20 years, and there hasn’t yet been a wide-scale analysis that we’re aware of, of how the money is spent,” said Katy Hansen, senior water adviser at the Environmental Policy Innovation Center and a co-author of the study.

The research provides a window into how drinking water dollars are used as Congress is poised to infuse almost $15 million into the program as part of an infrastructure package taking shape on Capitol Hill.

The analysis Hansen conducted along with researchers at the University of Michigan’s Water and Climate Policy Lab found that state deployment of funds does work to address some disparities. Communities were more likely to receive the infrastructure assistance if they were lower-income, or if their water systems had previously violated the Safe Drinking Water Act in ways that affected people’s health.

But racial disparities within the program remain.

Poorer communities and those of color aren’t receiving as much federal assistance, with the analysis finding that communities with larger white populations are slightly more likely to receive federal loans for drinking water.

The researchers found that increasing the proportion of white community residents by 10% is associated with a 0.41% increase in the likelihood of the community receiving assistance through the Drinking Water State Revolving Fund.

That’s particularly problematic because previous research has consistently shown low-income communities of color are more likely to have contaminated drinking water, experience shutoffs and struggle to afford water bills, disparities that often stem from uneven investments in water infrastructure, according to the report.

One underused means of helping those communities of color would be for states to provide a greater proportion of revolving funds in the form of grants, rather than loans. Federal law allows states to use up to 35% of their capitalization funds on principal forgiveness, grants and negative interest, which would allow communities to spend money on drinking water infrastructure without paying it back.

States aren’t reaching that ceiling, though, spending just 26% of capitalization funds on those solutions.

“States aren’t maxing out what’s allowed under federal rules to really subsidize these projects for low-income communities,” the University of Michigan’s Sara Hughes said. “If we are seeing disparities in so many ways in drinking water access and affordability and communities not accessing funds, there’s an argument to be made that [states] should be aiming for the cap.”

Hughes and Hansen say requiring states to track the demographics of which communities are served by the drinking water state revolving funds would go a long way to address equity issues, as would providing vulnerable communities with more technical assistance

Hughes said many state programs have only basic tracking information and race isn’t fully accounted for. EPIC’s Hansen said an added barrier is that states don’t have maps of service areas, which are needed to understand the boundaries of water systems and therefore which sections of the population are being served.

"The majority of states do not have those maps or they’re not publicly available," said Hansen.

Tracking demographics of which communities are served by the drinking water revolving funds could also dovetail with the goals of the Biden administration’s Justice40 Initiative, aimed at delivering 40% of the benefits of federal investments to disadvantaged communities

"Understanding these distributions is the first step toward ensuring that historically underinvested and racial minority communities are able to benefit from [Drinking Water State Revolving Fund] resources," the authors wrote.