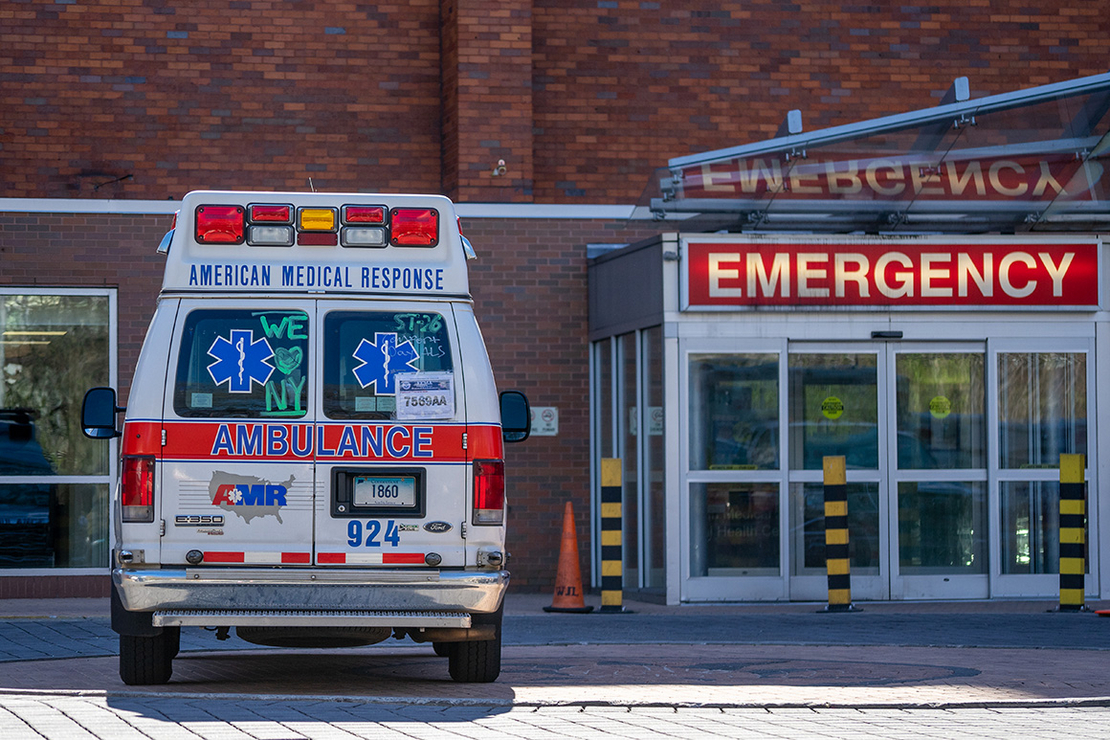 A first-of-its-kind study found that heat and its health effects boost the risk of kids landing in the emergency room during summer months by nearly 12 percent.

The new study, from Harvard researchers and published in the peer-reviewed journal Environmental Health Perspectives, examined more than 3 million child and adolescent emergency department visits at children’s hospitals in 27 states between May and September of 2016, 2017 and 2018. It is the first study to quantify heat’s impact on children’s health at a large scale.

“Our study suggests that this is just as big of a health impact among children as it is among adults given the same exposure, and I think that may be surprising to people,” lead author Aaron Bernstein, a pediatrician and interim director of the Harvard T.H. Chan School of Public Health’s Center for Climate, Health and the Global Environment.

Much of the public attention to the health impacts of heat often falls on the elderly and other vulnerable adult populations who may have underlying heart or lung conditions that make them particularly at risk of dehydration and heat stroke.

The new study reveals that not only are children at increased risk of needing emergency care due to heat-related illnesses typically found in adults but that they are also more likely to need emergency care for other conditions adults typically don’t suffer from.

For example, heat increased the risk of emergency room visits by 31 percent for heat-related illnesses and more than 25 percent for bacterial intestinal infections.

Bernstein says changes in summertime behavior may be causing more kids to land in the emergency room for some of those conditions that adults don’t typically suffer from.

Take ear infections for example. Such infections are common, especially among young children, but not among adults. Usually, it is very young children who suffer from infections of the inner ear, but the children’s hospital data Bernstein and his team reviewed found it was older children coming into the emergency room with ear infections. That leads Bernstein to suspect that kids are falling ill due to external ear infections —which are “strongly associated” with swimming.

Bernstein also posits that the increase in emergency room visits for bacterial intestinal issues could be due to an increase in food poisoning, as more people have cookouts and barbecues in the summer, eating food that may have spoiled if left out in the sun for too long.

“The severity of disease children are presenting with are not the kinds of often life-threatening diseases that adults have,” Bernstein said.

The data is concerning, especially when children’s emergency room visits are broken down between white children and children of color, Bernstein noted.

For example, overall, heat did not increase the risk of an emergency room visit for children’s mental health issues. But emergency room visits for mental health reasons did increase among children of color on hot days. Children of color are more likely to live in hotter areas of cities, known as heat islands, which could make them more exposed to heat and more vulnerable to its health impacts. But Bernstein said because his study only looked at temperature data on a citywide scale, rather than block by block, he does not believe the study shows disparities due to the heat island effect.

Rather, he believes the racial disparities in emergency room visits during heat events is a symptom of larger racial inequities in health care access. Generally speaking, children of color are already less likely to receive preventative care and more likely to rely on emergency departments when conditions become severe due to lack of access to family pediatricians, Bernstein says. Heat likely only exacerbates that already-increased emergency room need.

“Climate change is here and it will get worse,” Bernstein said. “If we don’t do more, we will see greater disparities as a function of these climate shocks."