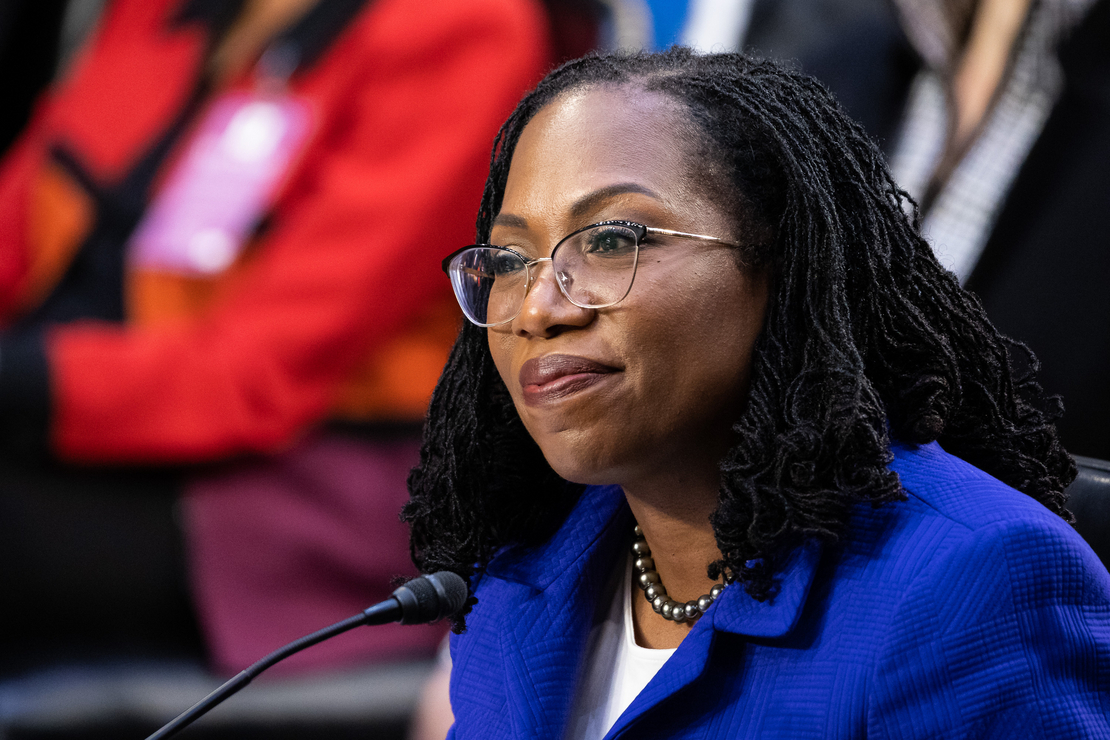 While the panel may deadlock on her nomination, Jackson is widely expected to be confirmed after moderate lawmakers announced their intentions to vote in favor of seating her on the nation’s highest bench.

So far, no Judiciary Committee Republicans appear likely to support Jackson, but there are procedures in place to push a nomination to the Senate floor in the event of a tie vote. That process hasn’t been used for a Supreme Court nominee since the 1800s.

Another option is for committee members to follow precedent from Justice Clarence Thomas’ confirmation battle. The Judiciary Committee deadlocked on Thomas’ nomination in 1991 but agreed to a full floor vote without recommending him favorably or unfavorably.

While Jackson has received bipartisan support for past confirmations to lower courts and the U.S. Sentencing Commission, Supreme Court nominations have been more politically divisive — particularly in recent years.

Jackson received three Republican votes last year for her confirmation to the U.S. Court of Appeals for the District of Columbia Circuit, but only one of those members — Sen. Susan Collins of Maine — has so far committed to supporting her Supreme Court nomination. That’s enough to get Jackson confirmed to the court with bipartisan support (Greenwire, March 30).

Yesterday, Sen. Roy Blunt (R-Mo.), a member of GOP leadership who is retiring at the end of his term, spoke highly of Jackson but said he wouldn’t be voting for her.

“I think she’s certainly going to be confirmed,” he said on ABC’s “This Week.” “I think it’ll be a high point for the country to see her go on the court and take her unique perspective to the court.”

Jackson would be the first Black woman to sit on the nation’s highest bench. She would replace retiring Justice Stephen Breyer, for whom she once clerked.

Sen. Lindsey Graham of South Carolina, the only Republican member of the Judiciary Committee who supported Jackson’s D.C. Circuit nomination, and who has repeatedly talked about giving the president deference on nominees, announced last week he was also a no on Jackson.

“To my Democratic colleagues, I’ll work with you when I can, but this is a bridge too far,” Graham said.

The third GOP lawmaker who previously voted for Jackson — Sen. Lisa Murkowski of Alaska — has not announced her decision on the Supreme Court nomination.

“Using votes for positions like the United States Sentencing Commission is going to make it much harder to confirm anyone to those positions,” Grassley said in prepared remarks. “It encourages senators to apply the same standard used for evaluating Supreme Court nominations to every single position.”

The panel punted Jackson’s vote by one week, as is allowed under committee rules.

Some Republican members of the panel also attacked Jackson on issues like racism education for students in K-12 schools. Sen. Marsha Blackburn (R-Tenn.) suggested the nominee was a supporter of critical race theory (E&E Daily, March 24).

Jackson, who has served as a federal judge for nearly a decade, repeatedly pointed lawmakers back to her long record, arguing that she would be a moderate, pragmatic Supreme Court justice.

“My judicial philosophy is … to rule consistent with the limitations on my authority as a judge,” Jackson said during her confirmation hearings, an answer that did not satisfy most Republicans.

The Judiciary Committee will also vote on the following nominees: