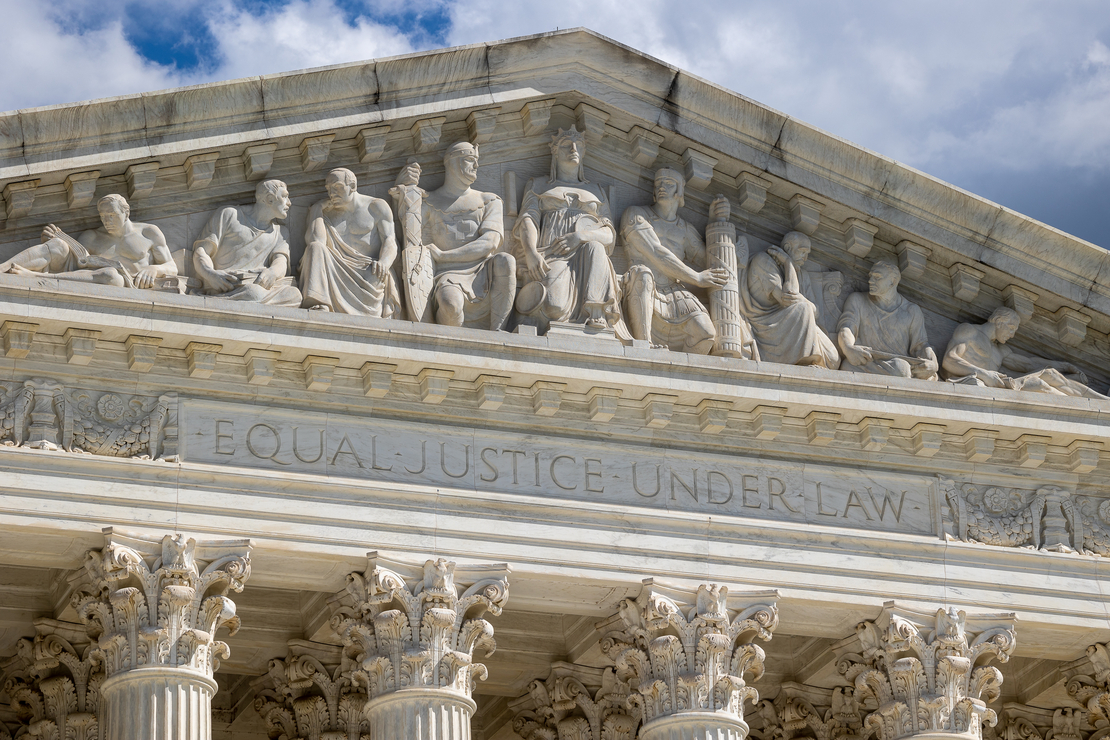 During back-to-back oral arguments, justices seemed sympathetic to challenges to the constitutionality of using in-house administrative law judges to resolve disputes within the Federal Trade Commission and Securities and Exchange Commission. Opponents say the process is costly and time-consuming and can unfairly tip the scales toward the agencies.

Challengers say they should be permitted to contest the constitutionality of the process in federal courts — without waiting for a final agency action.

“Let me ask a question that — that is simplistic perhaps,” said Justice Samuel Alito, a member of the court’s six-justice conservative majority. “What sense does it make for a claim that goes to the very structure of the agency having to go through the administrative process?”

Depending on how broadly they are written, rulings against the SEC and FTC have the potential to limit the enforcement power of other agencies with administrative law judges, such as EPA, the Interior Department and the Federal Energy Regulatory Commission — and add to a growing body of case law undercutting the so-called administrative state.

The Supreme Court’s conservative supermajority has demonstrated an interest in curbing agency powers, including in its recent ruling in West Virginia v. EPA, which took away one of the federal government’s options for slashing greenhouse gas emissions (Greenwire, June 30).

There are more than 1,900 administrative law judges across the federal government, according to the Office of Personnel Management. The vast majority work for the Social Security Administration. Interior has nine, EPA has three and FERC has 13.

At FERC, for example, administrative law judges oversee investigations of pipeline operators for issues like spills and groundwater contamination. Companies have said that the agency proceedings are unfair, affording FERC a “home court advantage” in enforcement investigations (Energywire, May 25).

In the SEC case before the Supreme Court, Gregory Garre, a partner with the firm Latham & Watkins LLP and former solicitor general during the George W. Bush administration, argued on behalf of Michelle Cochran, a certified public accountant who faced allegations that she had violated federal auditing documentation requirements.

Paul Clement, partner at the boutique law firm Clement & Murphy PLLC and another Bush-era solicitor general, argued in the FTC case on behalf of Axon Enterprise Inc., a body camera manufacturer that found itself subject to an antitrust investigation when it tried to acquire a competitor.

Cochran and Axon face proceedings before administrative law judges at the SEC and FTC, respectively.

Clement compared Axon’s case to the Supreme Court’s 2012 ruling in Sackett v. EPA, which found that Idaho landowners Michael and Chantell Sackett were entitled to judicial review of a compliance order EPA had issued against them to stop construction of their dream home near Priest Lake until they had obtained a Clean Water Act permit. The justices are revisiting Sackett this term to answer the substantive question of whether the couple needs a permit at all.

In the first Sackett case, the government “was telling the citizen: Hey, wait, you can’t get into court to challenge this determination. You have to wait until we bring an enforcement action,” Clement said.

He added: “And this court rejected that argument.”

Deputy Solicitor General Malcolm Stewart argued on behalf of the agencies in both the SEC and FTC cases, defending the role of in-house courts in administrative proceedings.

“It is a long-standing principle of administrative law that courts will not intervene in an ongoing agency proceeding until that proceeding culminates in a rule or order that imposes sanctions or determines legal rights or obligations,” Stewart said in the FTC case.

He added that that is the role Congress envisioned for administrative law judges.

“Consistent with that principle, the FTC Act review provisions governing adjudications authorize court of appeals review only of the final commission orders that terminate the proceedings,” he said.

Some of the justices appeared swayed by the Biden administration’s position.

“I don’t understand why you are any different than any other administrative agency petitioner who has to go through the process, a flawed process, and wait until the end to have that corrected,” Justice Sonia Sotomayor, a member of the court’s liberal minority, said while questioning Clement.

The justices are expected to issue their rulings in Axon v. FTC and SEC v. Cochran in the coming months.