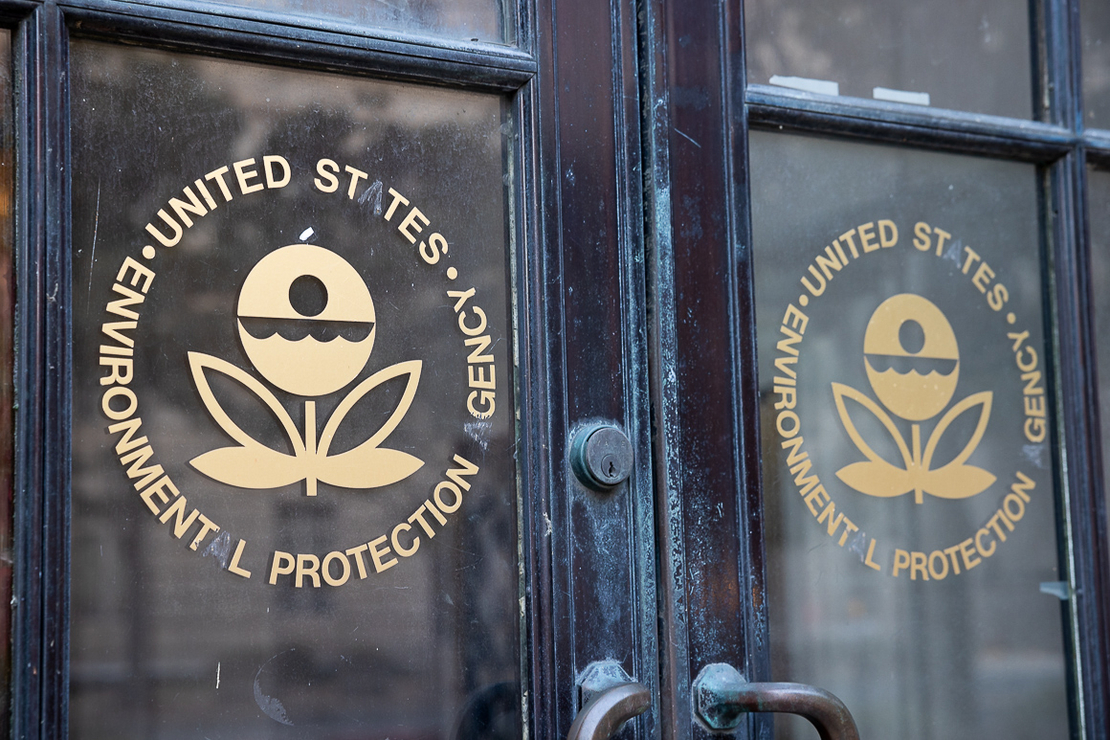 Staff within a key division of EPA’s chemicals office offered a mixed picture of their working conditions amid ongoing turmoil hindering some of the Biden administration’s top priorities.

According to an independently conducted office climate survey, employees within the New Chemicals program are facing a range of hurdles as they struggle with attrition and expertise gaps. The problems are affecting critical work carried out by the office, which deals with assessments of new chemicals before they come to the market.

The results of the survey were shared with employees this morning. Michal Freedhoff, head of the Office of Chemical Safety and Pollution Prevention, told members of her office in an email that she was grateful for their input.

"I am committed to addressing the challenges identified through the climate assessment, including concerns about either fear of retaliation or being denigrated for speaking up," Freedhoff wrote in the email, reviewed by E&E News.

Staff participation in the survey was voluntary, and 29 employees out of around 70 responded, while 13 took part in listening sessions and 10 in interviews. The results indicate ongoing burnout and low morale issues, but also a determination to carry out important scientific work by staff.

Across the board, employees were committed to the agency’s mission and had hope that their office would follow science. But they also feared retaliation and felt frustration and disappointment over a heavy workload with little sign of easing. Common recommendations included hiring more staff and creating a safer work environment, as well as developing written standard policies and practices for guidance.

The survey noted that because efforts were taken to keep responses anonymous, it was hard to say whether the feedback reflected the scope of opinions within the program. Some people noted they did not take part in one-on-one interviews because they feared retaliation from their managers and supervisors.

The chemicals office announced the climate survey in September following public scrutiny of the office’s staffing issues and accusations from agency scientists that managers were seeking to influence and undercut their work. EPA has said other divisions will also be surveyed.

Responding to some of the issues laid out by her staff, Freedhoff noted in a written response shared with the Office of Chemical Safety and Pollution Prevention that the office is "unable to begin to permanently address" staffing concerns until Congress acts on President Biden’s fiscal 2022 budget. Despite that strain, she said the office is well aware of the heavy workload facing New Chemicals staff and will be moving quickly with hiring once that becomes possible.

"Where and as necessary, including in response to substantiated cases of harassment, violations of the agency’s scientific integrity policy, and recommendations from the Inspector General, I am committed to taking the appropriate actions to address any inappropriate behaviors in the workplace," Freedhoff wrote.

Issues within the office have been ongoing for some time.

Freedhoff has repeatedly spoken about the problems plaguing her office in congressional testimony, where she has noted the Trump administration did not account for the staffing needs required under the Toxic Substances Control Act. As a result, office employees and external advocates alike have worried about the toll on critical chemical risk assessments, which the public relies on for health information.

At the end of last year, EPA staffers told E&E News they worried about high attrition rates and expertise gaps within the chemicals office (Greenwire, Dec. 23, 2021). EPA later confirmed the Office of Pollution Prevention and Toxics (OPPT) faced 13.3 percent attrition last year, with higher rates of 18.8 percent in its division focused on existing chemicals. The agency’s attrition rate across the board was 8 percent, leading to questions about the strain on OPPT in particular (Greenwire, Jan. 3).

Under the Biden administration, the Office of Chemical Safety and Pollution Prevention has repeatedly emphasized a commitment to scientific integrity and reversing many Trump-era decisions, which some employees say established a culture of fear and retribution. Staffers have noted a tonal shift in particular under Freedhoff, who has encouraged days off and acknowledged burnout across her office.

But they also emphasized ongoing realities within the Office of Chemical Safety and Pollution Prevention, which has nowhere near the staffing levels needed to perform a number of functions. Another source of consternation is a culture of abuse at more senior levels, according to at least two staffers who said some longtime managers have made it harder for their direct reports to do their jobs.

Among the staff positions needed within the office are biologists, chemists and toxicologists, EPA said, as well as chemical engineers, physical scientists and microbiologists. Those roles are all key for shaping work carried out under TSCA, including critical risk assessments meant to protect the public and the environment.

Advocates who have expressed repeated concerns about OCSPP staffing issues indicated the initial survey results left them with questions. Kyla Bennett, who directs science policy for the group Public Employees for Environmental Responsibility, pointed to some of the more negative responses laid out in the results.

"It seems like there are a LOT of problems in this division; while some of it is related to staff shortages, the fear of bullying, retaliation, and harassment the employees mention is frightening," she wrote via email.

Bennett encouraged Freedhoff to take swift action on the issues raised by OCSPP members, while adding that she would like to see more information regarding the actual survey results.

"I suspect that the devil is in the details," Bennett said.