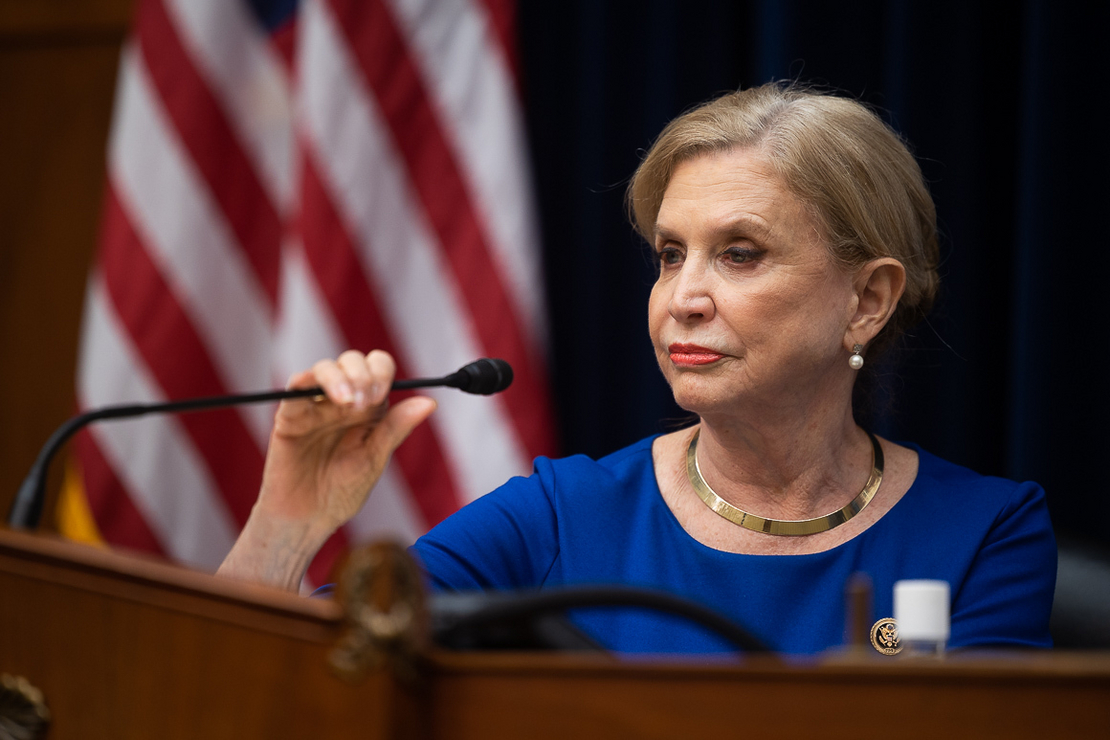 Top Democrats on the House Oversight and Reform Committee have launched an investigation into Oshkosh Defense LLC, the company awarded a multibillion-dollar contract to replace the U.S. Postal Service’s aging fleet of vehicles.

In a letter sent last week, the lawmakers demanded the Wisconsin-based company produce documents related to its use of unionized labor and production of electric vehicles.

The lawmakers, led by committee Chair Carolyn Maloney (D-N.Y.), said they “have been made aware” that Oshkosh may be attempting to sidestep using its own unionized workforce by opening a new manufacturing facility in South Carolina, where it intends to build up to 165,000 new mail trucks.

“We are also seeking to understand whether your company is prepared to deliver electric vehicles in an efficient and cost-effective manner at the new facility,” they wrote.

Despite pressure from the White House and lawmakers, the Postal Service issued a record of decision last month, which was the last step of the federal environmental review process and allowed USPS to move forward with its first order.

Maloney last week called on the Postal Service’s internal watchdog to launch an investigation into whether the agency complied with environmental laws when awarding the contract, a concern shared by the White House Council on Environmental Quality and EPA (Climatewire, Feb. 3). Environmental groups are now weighing legal action.

Oshkosh will have until April 1 to comply with the committee’s request, which includes a “detailed description” of the company’s plan to manufacture electric vehicles, the cost of production and the anticipated volume.

The lawmakers are also requesting information about why Oshkosh is building a new facility in South Carolina as opposed to relying on its labor force in Wisconsin, which is unionized.

“Given the experience and expertise of these union employees in building complex, purpose-built vehicles for the federal government, we are seeking to understand whether the decision to build a new facility in a different location was made to avoid the use of union labor,” the lawmakers wrote.

President Biden has consistently emphasized his goal of electrifying the transportation sector, including all federal vehicles, with a unionized workforce. Mail trucks account for a third of the federal fleet, but so far, the president has not taken steps to halt the USPS contract for majority gasoline-powered vehicles.