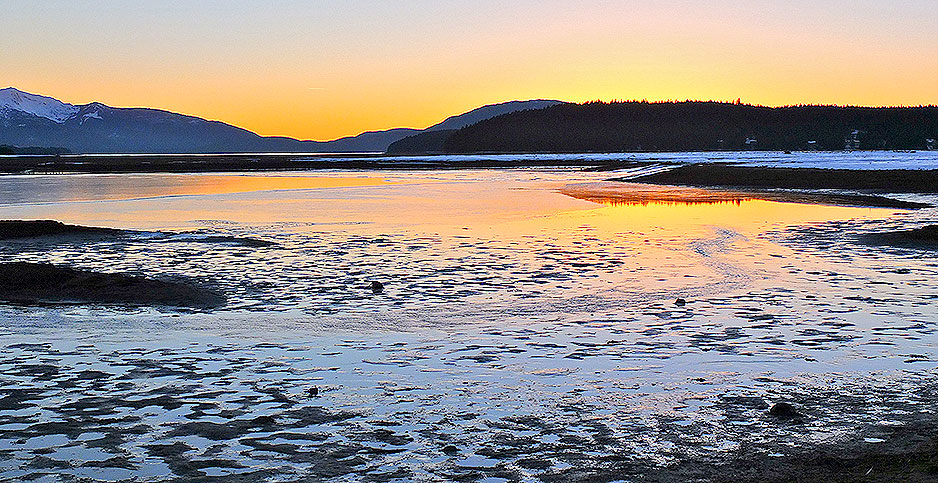 Supporters of the Trump administration’s Clean Water Act rollbacks say the new rule is an improvement on old regulations but not perfect.

According to federal data, the new "Navigable Waters Protection Rule" — also known as the Waters of the U.S., or WOTUS, rule — would eliminate Clean Water Act protections for more than half the nation’s wetlands, and the more than 18% of streams nationwide that flow only after rainfall.

"The degree to which the new rule changes the agencies’ view of adjacent wetlands is dramatic," Francois said.

But both he and Hunton Andrews Kurth attorney Deidre Duncan said they were unsure of how the rule’s handling of streams without constant flow would play out on the ground.

The regulation would not protect so-called ephemeral streams that only flow in response to rainfall, but would protect streams with intermittent flow.

"This is a very gray area, and it is going to actually play out more in implementation," Duncan said.

"I do think there is going to be a boundary problem, I want to say on the margins, but I’m not sure how marginal it is," he said.

He noted that, until now, EPA and the Army Corps of Engineers have used the same terminology and scientific definitions to determine whether a stream is protected under the Clean Water Act. That included protecting any waterway, regardless of flow, if it had a streambed, banks or an ordinary high-water mark — landscape signatures that indicate a stream had a significant impact on downstream waters.

The Trump administration has jettisoned those terms in favor of regulating streams based on how often they flow in a "typical year."

"The way this rule decides whether something is a tributary is, at a technical level, so different than previous rules, so we will have to see how they do it," said Francois, who has represented clients suing EPA and the Army Corps in civil and criminal Clean Water Act cases centering around whether wetlands and streams are jurisdictional. "In a way, maybe the proof of this is going to be in the field, and are there really significant tributary systems that would qualify under the old way of looking at it but wouldn’t under this."

The famously muddled Rapanos v. United States case ended in a 4-1-4 decision, with Scalia arguing on behalf of the conservative justices that the Clean Water Act only applied to waterways with "relatively permanent" surface water connections to larger waterways.

Duncan disagreed, saying that while EPA and the Army Corps use different terminology than Scalia did to describe waterways, they have also defined terms like intermittent and ephemeral in ways that are consistent with his opinion.

"I think they are trying to faithfully get what he was concerned with, and it was the notion that there be water in a water body, that it be a water body and flow predictably," she said. "It is consistent with Scalia, just set forth in a different way."

Francois said the issue was a bit more complex, noting that while the agencies clearly tried to anchor the regulation on Scalia’s opinion, they also incorporated parts of Justice Anthony Kennedy’s stand-alone opinion in the same case.

Kennedy said that wetland and waterways should be protected if they have a "significant nexus," meaning a chemical, biological or hydrologic impact, on larger downstream waters.

Francois said EPA and the Army Corps tried to "distill what they describe as common principles" between the two opinions to build the rule.

While he said the strategy was "not an unreasonable thing to do," he questioned whether it would stand up to future legal challenges of the rule.

"The commonalities can help you decide [which opinion to follow], but I think there is going to be a legal dispute about whether the methodology of trying to blend the two opinions is available to them," he said. "If you only look at each of the two opinions, the rule isn’t strictly within the boundaries of either."