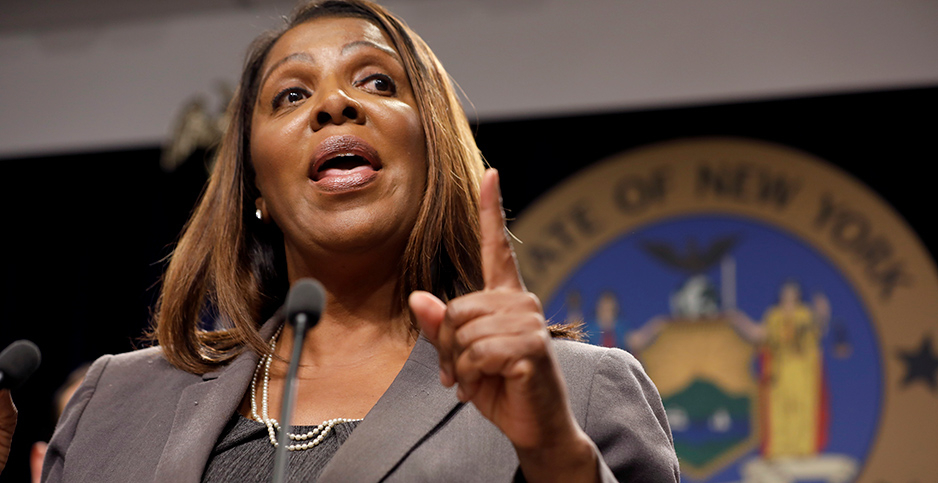 Foes of the Trump administration’s Clean Power Plan replacement have lined up to air their grievances in court.

Health groups, blue states and environmental organizations are leading the charge against EPA’s Affordable Clean Energy rule in the U.S. Court of Appeals for the District of Columbia Circuit. A smattering of petitions filed by other interests round out the docket.

The ACE rule took effect Friday, closing out the deadline for lawsuits.

Power producers, mining groups and the state of North Dakota intervened in defense of the Trump rule. They have argued that the Obama administration overstepped its bounds when it introduced a rule that capped carbon dioxide emissions from power plants.

Trump’s EPA has asked the D.C. Circuit to fast-track the ACE rule litigation, in an effort to boost the odds that the Supreme Court would take up a potential appeal before the close of the president’s term.

Industry associations and red states have meanwhile asked the court to toss an earlier round of Clean Power Plan litigation that has been on ice since shortly after President Trump took office. The Supreme Court had already frozen implementation of the Obama-era carbon rule while the courts hashed out the merits of the regulation.

This summer’s lawsuits over the Trump rule launch a new round of legal wrangling over the federal government’s authority to curb carbon emissions from the power sector.

Here are the heavy hitters in the imminent courtroom clash over Trump’s ACE rule:

"As affirmed by the U.S. Supreme Court, EPA has legal authority and obligation under the Clean Air Act to protect and preserve public health and welfare, including by regulating carbon dioxide pollution from coal-fired power plants," the groups said after filing in the D.C. Circuit.

They’ll argue that allowing Trump’s rule to move forward will exacerbate climate change, which they will note is the world’s leading public health challenge.

They’ll point to efforts like the Northeast’s Regional Greenhouse Gas Initiative as examples of programs that can both curb power-sector emissions and stimulate economic growth.

Green groups like the Appalachian Mountain Club and Chesapeake Bay Foundation will say the ACE rule flies in the face of emissions requirements under the Clean Air Act.

"By the EPA’s own estimates, the new rule will result in the deaths of thousands of Americans," Conservation Law Foundation attorney James Crowley said in a statement.

"The Trump administration’s pathetic rule is nothing more than a lifeline for dying coal plants, and we will continue to fight it."