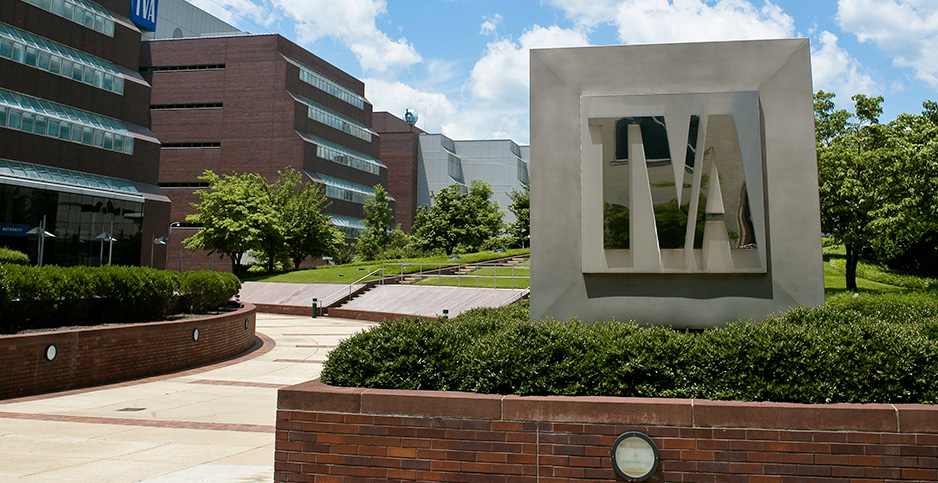 The Tennessee Valley Authority is defending its participation in a utility trade organization that has often been on the front lines of legal challenges to tighter air pollution standards.

Since 2001, TVA, the government-owned power producer that touts a commitment to environmental protection, has contributed more than $7 million to the Utility Air Regulatory Group, according to President and CEO Jeffrey Lyash.

In return, the company has gotten help in understanding and complying with "highly technical and complex" Clean Air Act regulations, Lyash wrote in response to a recent congressional inquiry.

The utility organization, usually known by its acronym UARG, has long been barred from representing TVA in lawsuits unless the authority gives written approval, Lyash said, adding that it has never taken that step.

But a copy of TVA’s latest UARG membership agreement obtained by E&E News acknowledges that "the information and analyses" exchanged among group members and their lawyers "are developed in anticipation of litigation."

Consequently, TVA’s defense amounts to "linguistic gymnastics," said David Pomerantz, executive director of the Energy and Policy Institute, a California-based watchdog group critical of UARG. "The idea that TVA could have spent over $7 million of its customers’ money on UARG’s lawyers since 2001 … without supporting UARG’s central mission of undermining EPA clean air rules is laughable on its face," Pomerantz said in an email today.

UARG, which mainly represents utilities reliant on coal-fired generation, has been a party in some 200 lawsuits since 2001, according to federal court records, including challenges to such landmark regulations as EPA’s limits on power plant emissions of mercury and other toxins.

Lyash’s letter followed questions posed last month by the House Energy and Commerce Committee as part of a broader probe of UARG’s activities (E&E News PM, April 11). The organization is based at Hunton Andrews Kurth LLP, the law firm where EPA air chief Bill Wehrum was previously a partner.

While the committee’s Democratic leaders also sought information from seven other power providers, they pointedly noted TVA’s special status as a federal corporation. Besides questioning how UARG membership contributed to the Tennessee Valley’s quality of life, they also asked TVA to explain how hundreds of thousands of dollars in annual dues squared with the statutory goal of keeping electricity rates as low as possible.

In reply to the first question, Lyash said implementation of Clean Air Act regulations, "together with TVA’s proactive efforts to reduce its environmental footprint, has resulted in significant improvements in air quality." Moreover, he continued, UARG membership helped TVA split the expense of analyzing air pollution regulatory programs and thus yielded "cost savings that would otherwise not be available if this level of expertise were to be retained or acquired individually."

TVA provided a copy of Lyash’s letter yesterday after E&E News informally requested it. In response to a separate request under the Freedom of Information Act, the company also released a copy of the current membership agreement with UARG but declined to furnish any analyses or other materials received in the course of that membership in recent years on the grounds that they are legally exempt from disclosure.

Under the terms of the 2015 agreement, which expires at the end of this year, TVA agreed to pay up to $3 million in dues during that time based in part on the volume of electricity generated by burning fossil fuels. While more than a half-dozen power producers, including heavyweights like Duke Energy Corp., have left UARG in recent months, TVA remains a member.

The Tennessee-based authority serves almost 10 million people in seven states. Under the heading of "environmental stewardship," its website highlights a commitment "to clean air and a clean water supply." All areas around TVA’s plants meet EPA ambient air quality standards, Lyash said in his letter to the House committee, while emissions of sulfur dioxide and other pollutants have plunged in recent decades.

"UARG members support effective regulation that follows the law and bases solutions on demonstrated technologies, sound science and realistic assessments of the costs and benefits of compliance," AEP spokeswoman Tammy Ridout said in a statement.

AEP also agreed to release its initial response to the Energy and Commerce Committee’s inquiry. There, Deputy General Counsel Janet Henry noted that UARG has hosted meetings that featured speakers from EPA under both Democratic and Republican administrations.

Spokesmen and other officials at those entities either declined to share what they had provided so far to the committee or did not respond to E&E News’ requests in recent days.