What can parents do about toxic baby food? Not much 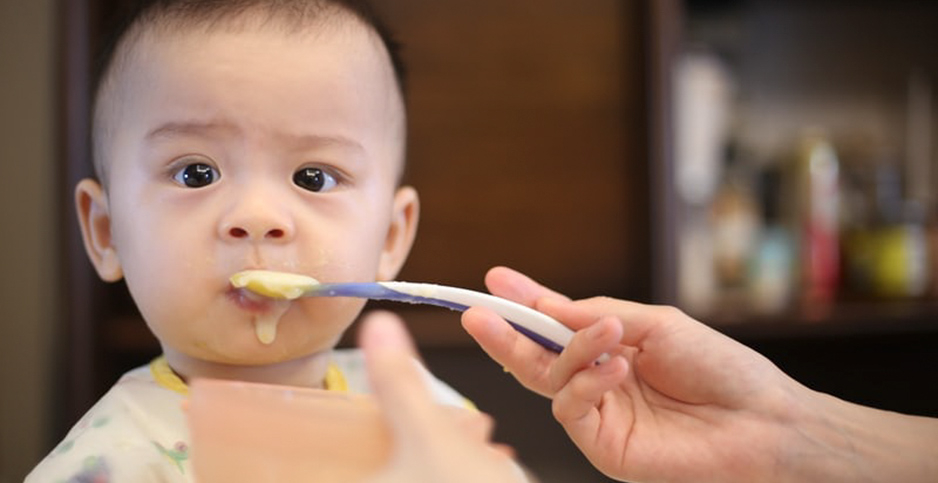 The report particularly focused on the arsenic content of flavored rice puffs, a favored quick snack for parents of older babies and toddlers.

The report, which was covered in major mainstream news outlets, stoked fear and rage in parents nationwide, with popular baby food blogs and experts attempting to calm those concerns.

Parenting writer Emily Oster, an economist who has written two books about raising kids, wrote that she had to send out this week’s newsletter early because "the emails were so panicked," following a narrative of "OMG I have been poisoning my kid. I’m a terrible parent."

But Oster, along with other parenting resources like Solid Starts, which advises parents on how to safely introduce solid foods to their babies, say there’s little parents themselves can do about the problem.

That’s partly because heavy metals like arsenic are often naturally occurring in raw materials like rice, leafy greens and sweet potatoes. What’s more, just four companies provided data to the House subcommittee, and a lack of federal regulations about heavy metals in food, generally, means there’s no guarantee that switching brands — or switching to adult food — would avoid contaminated foods.

"From where I sit I would say at most — at absolute most and I want to be clear I don’t see a lot of reason to do this — I might cut down on rice-based puffs and cakes," Oster concluded in her newsletter. "All the people who wrote to ask if they have to make their own baby food — no. It’s not clear this would help!"

"If all you have is rice cereal, do what you need to do and don’t look back," she wrote.

Even if parents have few choices, that doesn’t mean the House report isn’t cause for concern. Children, especially during their first 1,000 days of life, are particularly vulnerable to heavy metals like arsenic because their brains are rapidly developing, and they eat more per unit of body weight compared with adults.

Public health experts have largely laid the blame at the feet of the Food and Drug Administration, whose 100-parts-per-billion standard for arsenic in baby rice cereal is the only limit on heavy metals in food marketed to children.

But the House report has inspired a class-action lawsuit against one brand of baby food — Plum Organics — which did not respond to lawmakers’ requests for data. But the company was included in a report by Healthy Babies Bright Futures in 2019, which found many of the same contaminants in Plum Organics’ products.

The lawsuit alleges that the company engaged in misleading marketing because Plum Organics markets its food as "made from the best ingredients," among other things, while "failing to disclose they contain or are at risk of containing any level of heavy metals or other undesirable toxins or contaminants."

Campbell Soup Co., which owns Plum Organics, said in a statement that the company "is confident in the safety and quality of our products."

"The company does not comment on pending litigation, but we do intend to defend this case vigorously," the company added.