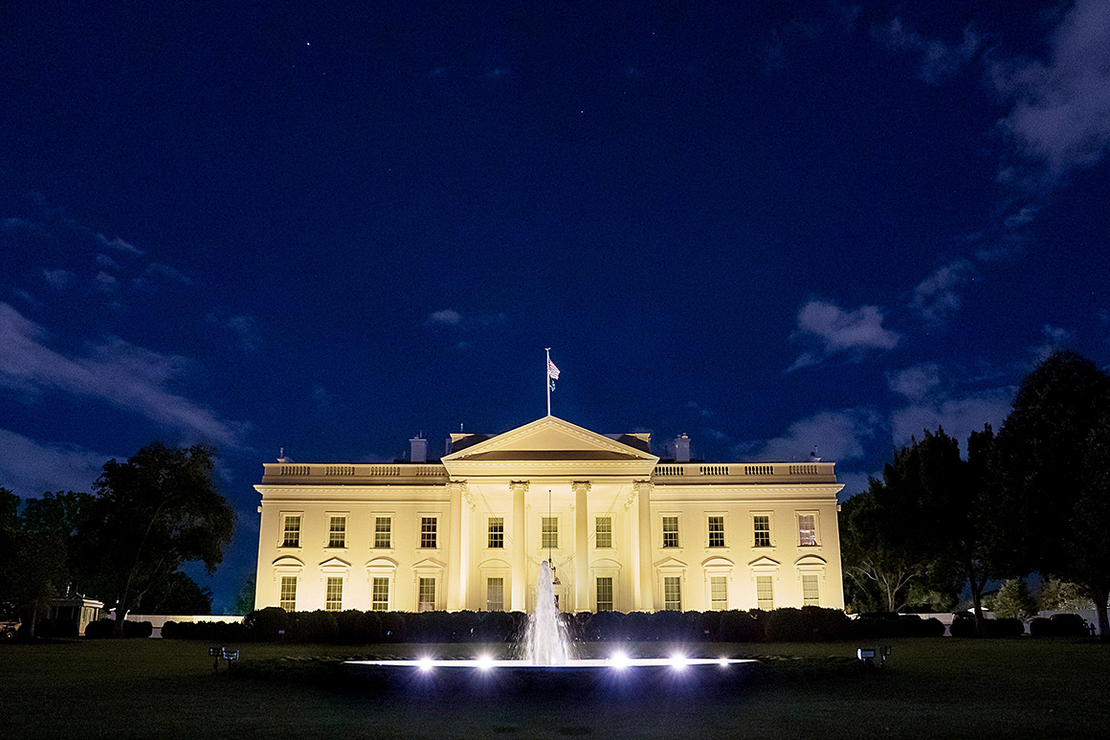 EEI told E&E News yesterday that it is asking for a 100 percent direct pay option for all clean energy credits; a new tax credit for existing nuclear power plants; and new credits for energy storage, transmission lines and hydrogen. In addition, EEI has called for expanding tax breaks for electric vehicles and EV infrastructure, as well as for the opportunity to choose between production tax credits and investment tax credits for solar projects.

The meeting comes as progressive Democrats and clean energy groups are pushing for renewed discussions over the stalled “Build Back Better Act” (E&E Daily, Feb. 8). The proposal contains $320 billion in tax breaks for renewable energy projects, transmission lines, energy storage and other resources, but it hit a roadblock in the narrowly divided Senate in December, when Sen. Joe Manchin (D-W.Va.) announced he would not support it.

Given the uncertain future of the “Build Back Better Act,” EEI and its member companies want Congress to enact legislation that offers “forward-thinking actions to address climate change,” including an expansive, technology-neutral clean energy tax package, EEI President Tom Kuhn said in a statement about the meeting.

AEP, for example, is focused specifically on pushing for the tax provisions in “Build Back Better,” which would help spur more clean energy projects and lower costs for consumers, said spokesperson Tammy Ridout.

“We continue to work on advancing policies that will support a clean, reliable, resilient and affordable energy system,” Ridout said.

According to Kuhn’s statement, the trade group has hosted more than 100 meetings over the last year between utility CEOs and members of Congress or Biden administration officials to discuss its priorities.

“The President has made it clear that building modern, climate-resilient infrastructure is key to his economic plan and to a clean energy future, and EEI’s member companies understand that we have a key role to play — and the opportunity of a lifetime — to build this clean energy future and to create more union jobs,” Kuhn said.

EEI’s member utilities are committed to expanding transmission lines and other infrastructure to support clean energy and electric transportation, while ensuring that power is reliable, Kuhn added.

Responsible for about 25 percent of greenhouse gas emissions in the United States, the electric power sector is considered a key component in efforts to build a carbon-free energy system and to address climate change. A 2020 study from Princeton University researchers, for example, found that wind and solar power as well as electric buildings and cars would need to rapidly expand this decade in order for the United States to achieve net-zero greenhouse gas emissions by midcentury.

Biden has set a goal of 100 percent carbon-free electricity by 2035, but many electric utilities have not committed to that timeline. As of 2020, about 40 percent of electric power from investor-owned utilities came from natural gas, while about 19.5 percent came from nuclear energy, 19 percent from coal, and 20.5 percent from renewable resources.

Separately, EEI is also giving an annual update at the Nasdaq MarketSite today for investors and analysts on utilities’ role in the transition to carbon-free power, among other topics.

“Our message will be as clear in New York as it is in Washington — America’s electric companies are working every day to get the energy we provide as clean as we can as fast as we can, while maintaining the reliability and affordability that our customers value,” Kuhn said.