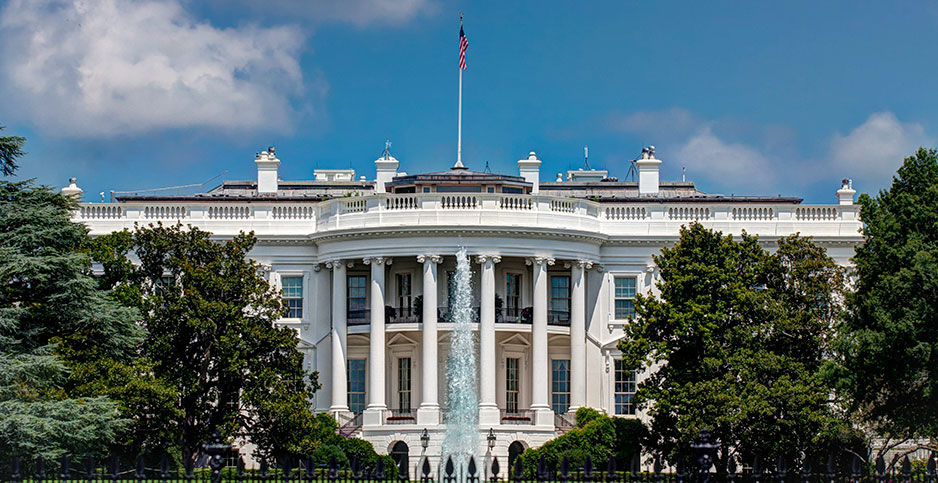 The document shows there is a battle going on within the administration over what language to use on a rule that aims to retool the scientific research underpinning EPA policy.

Paul Billings, a vice president at the American Lung Association, added, "There is an awful lot of red in this document compared to what I usually see" coming out of the Office of Information and Regulatory Affairs. "I would say it’s a substantial rewriting and changing through this process."

It is unclear whether OIRA staff ordered the changes or whether EPA requested them during the three-month review period.

What is clear is many changes were legal in nature, noted Stuart Shapiro, a former regulatory analyst at the Office of Management and Budget in the Clinton and George W. Bush administrations.

Specifically, White House officials have tried to find the legal authority to underpin the agency’s rewrite of the science guidelines. Critics say they lack the authority — period.

He further questioned whether EPA attorneys are working on the rule or whether the agency "is trying to sabotage the effort."

Noting he worked in the EPA general counsel’s office, Walke said, "I’ve never seen anything like this in 25+ years as an environmental lawyer."

OMB’s edited — or redlined — version was posted on Regulations.gov before the proposal has even been published in the Federal Register, which Betsy Southerland, former senior EPA staff and Environmental Protection Network member, called unusual.

OIRA scrutinizes hundreds of proposed rules and holds meetings with a range of special interest groups and advocates. The office held 20 meetings from November to February on this proposal, mostly with groups vehemently opposed to the plan. The American Petroleum Institute also had a meeting.

EPA staff were at the table during all the meetings. Observers found it notable that the White House Office of Science and Technology Policy was not involved, according to public records. OSTP declined to comment.

This new proposal supplements Pruitt’s initial plan that was flooded with about 600,000 public comments, most negative.

The new proposal hugely expanded the scope to include all "influential scientific information" used at the agency. That change, Southerland noted, happened during the White House review.

Michael Halpern, an expert at the Union of Concerned Scientists, stressed that the expanded scope is significant.

EPA’s website lists the range of products that have been identified as "influential scientific information," including chemical risk assessments and toxicological analysis.

For Daren Bakst, a research fellow at the Heritage Foundation, the rulemaking may lead to welcome change. Although the new proposal appears to focus on more than regulations, he said, "influential scientific information" can be used to inform future rulemakings.

For now, Bakst’s praise makes him an outlier. At a recently Bipartisan Policy Center event, there was a deafening silence from a panel of experts of both parties when asked about the EPA plan.

Click here for the version EPA sent to the White House.